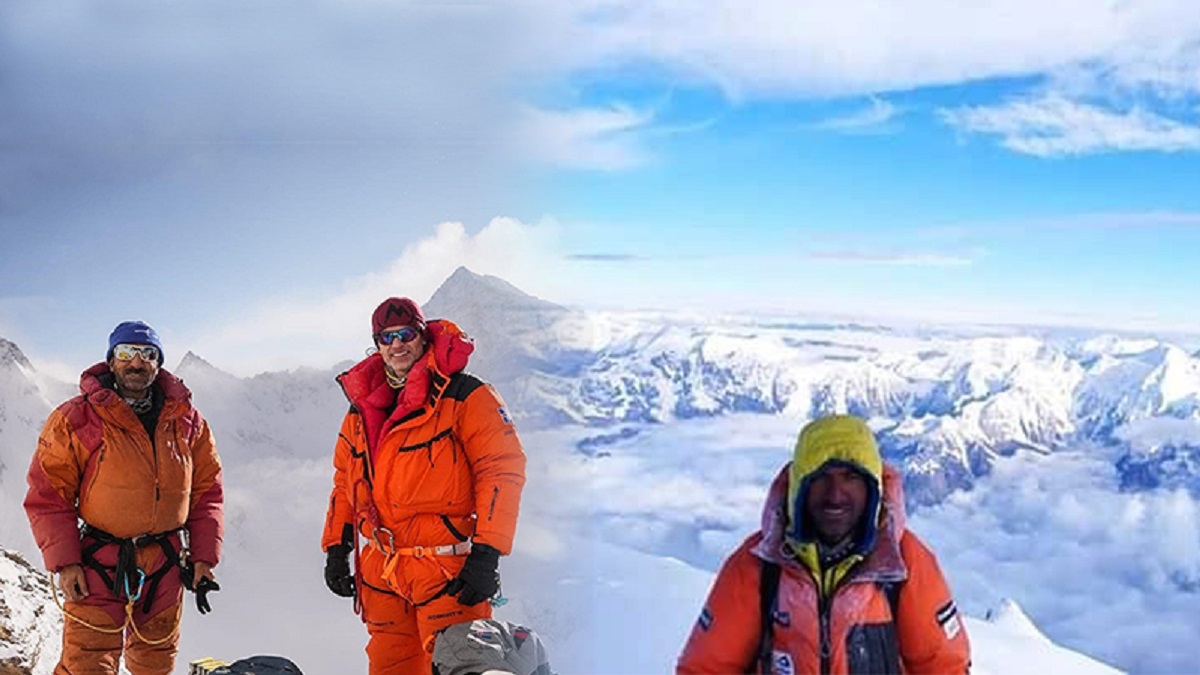 Harsh weather on Wednesday continues to impede the operation being carried out by the Pakistan Army in search of climbers, Muhammad Ali Sadpara, John Snorri, and Pablo Mohr, who were last seen on Friday morning at Bottleneck of the K-2.

According to Inter-Services Public Relations (ISPR), the search team is on standby and will carry on with the mission once the weather shows improvement.

The forecast added that temperature is expected to be -41°C on Thursday afternoon, with light winds from the west-northwest by Friday afternoon.

The families of all three climbers have decided to proceed with their search-and-rescue mission despite the failed attempts of search due to bad weather conditions. Rao Ahmed, an old friend of Ali Sadpara, Sajid Sadpara, and a former teammate of John Snorri who has summitted K-2 with him, Venessa O’Brien have set up a virtual base camp for a thorough search-and-rescue-effort.

There reasons for K-2 not been submitted in winter before is its too low temperature, which goes below -50 degree celsius and the chilled winds. Similar reasons have made the rescue mission impossible. Reportedly, the reason that Sadpara and the team has not been found may be the fact that climbers may have taken cover under an ice cave. if they had enough fuel to meltwater, they would have a longer lifeline. It also depends on how low they made it down the mountain.

The good news is that for the first time ever, Iceland Space Agency is working on a SAR technology which has the ability to cover every inch of higher elevations of the mountain despite bad weather. ICYE’s tech gives perfect visual acuity to view areas not accessible to helicopters. The Iceland Space Agency is assisting on the mission and irrespective of failed aerial search and rescue missions the probability of finding the team is high given the new technology.