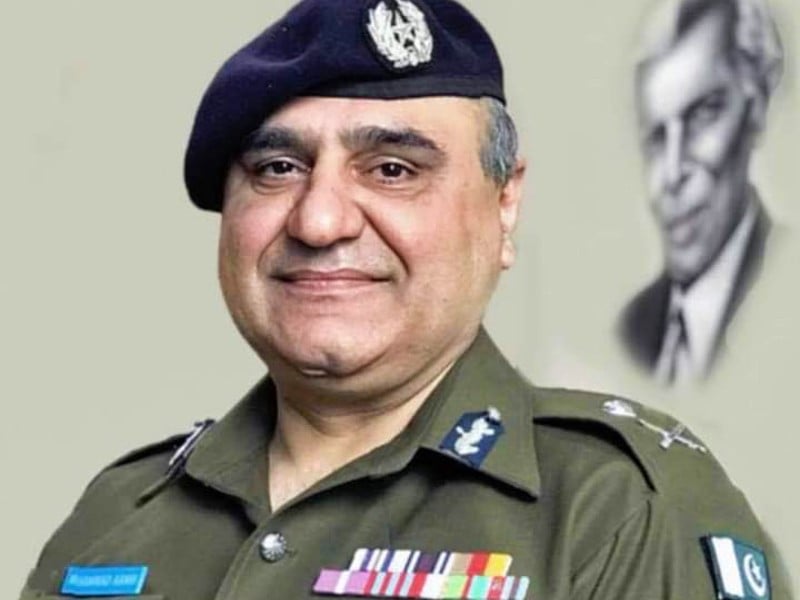 RAWALPINDI: In an attempt to enhance role of women police officers, the Punjab police have decided to post one female SHO whom the district police officer thinks fit for the job.

In the meeting, future agenda of the Women Police Conference and the professional issues of women police employees were discussed. He stated that “The posting of women officials at women help desks established in all districts should be ensured at all costs so that women police officers can help women citizens who are victims of crime and social stigma.”

He noted that women help desks were established at the police station but those were not active. He directed that all urban police stations in big cities and districts should have a woman officer to assist and attend to the complaints of female victims and applicants.

The IGP has also sought report on the compliance with his directions by Friday. The IG Punjab directed Additional IG Training to ensure the posting of women SHOs in all the districts of the province and submit a report in due time.

The IGP directed CCPO Lahore to utilize all available resources to provide better environment and facilities in Ladies Police Hostel in Qila Gujar Singh Police Lines. He directed that women police personnel in all districts of the province should be included short refresher courses on regular basis to increase their efficiency and capacity.

The IG Police said that encouragement of women police officials who performed diligently was the need of the hour.

In this article:Punjab Police, Women SHOs