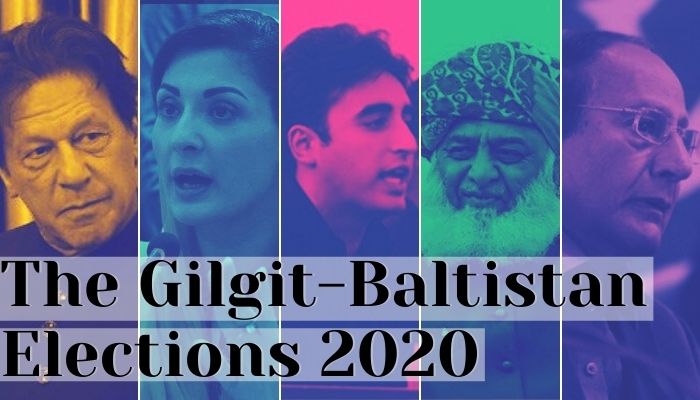 The people of Gilgit-Baltistan cast votes on Sunday to elect Gilgit Baltistan Legislative Assembly. The polls closed at 5 pm on Sunday, soon after which the count of votes began across the region’s polling stations.

As of 9:00 am Monday, PTI was in the lead in eight of 24 constituencies, according to unofficial results. This included a win by PTI candidates in seven constituencies.