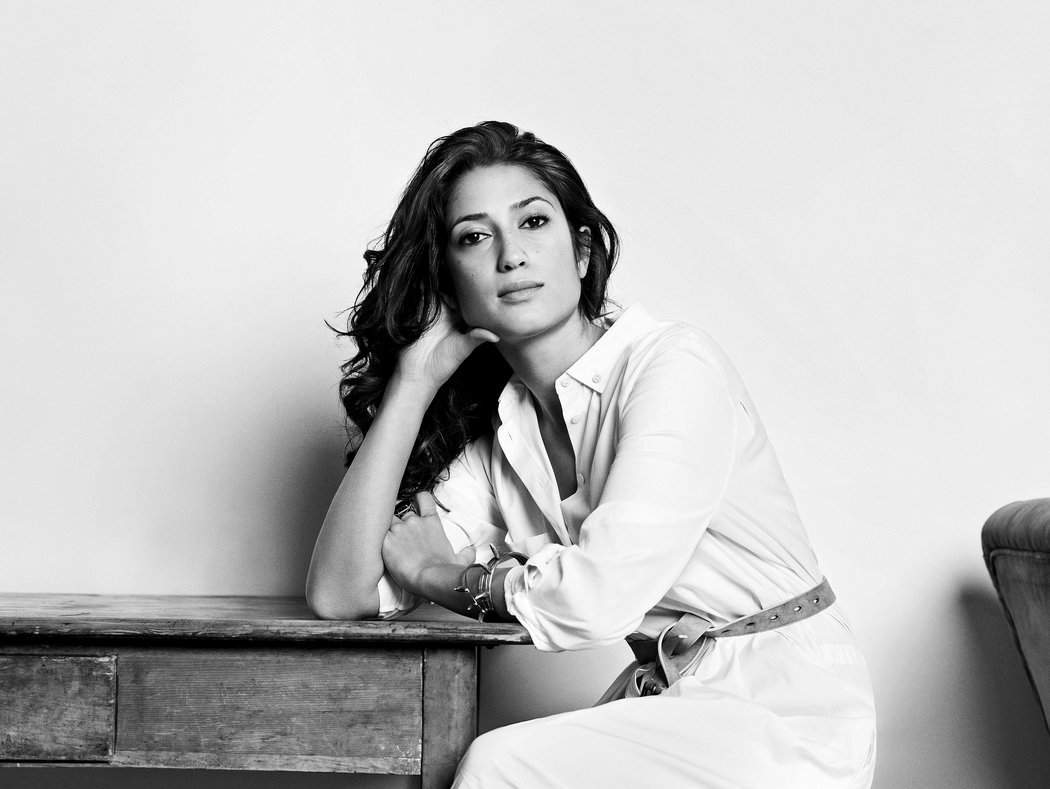 Fatima Bhutto, the granddaughter of the former prime minister and founding chairman of the Pakistan Peoples Party Zulfiqar Ali Bhutto, shared a sentimental note on her grandfather’s birthday.

She shared a memorable photo of her grandfather Shaheed Zulfiqar Ali Bhutto on her social media accounts on the occasion of his 93rd birth anniversary.

“My grandfather was assassinated three years before I was born.”

she wrote in an emotional photo caption.

“On his birthday, I remember him and the struggles of his generation, still being fought today”.

Shaheed Zulfiqar Ali Bhutto was born on January 5, 1928, in Larkana, the third son of Sir Shahnawaz. He was given the title of Sir by the British Government due to his important position in Indian politics.

Fatima Bhutto, the granddaughter of former Prime Minister Zulfiqar Ali Bhutto, is a poet and writer and also writes columns in various newspapers in Pakistan, the USA, and the UK.

In 1997, at the age of fifteen, Fatima Bhutto’s first collection of poetry was published by Oxford University Press Pakistan.