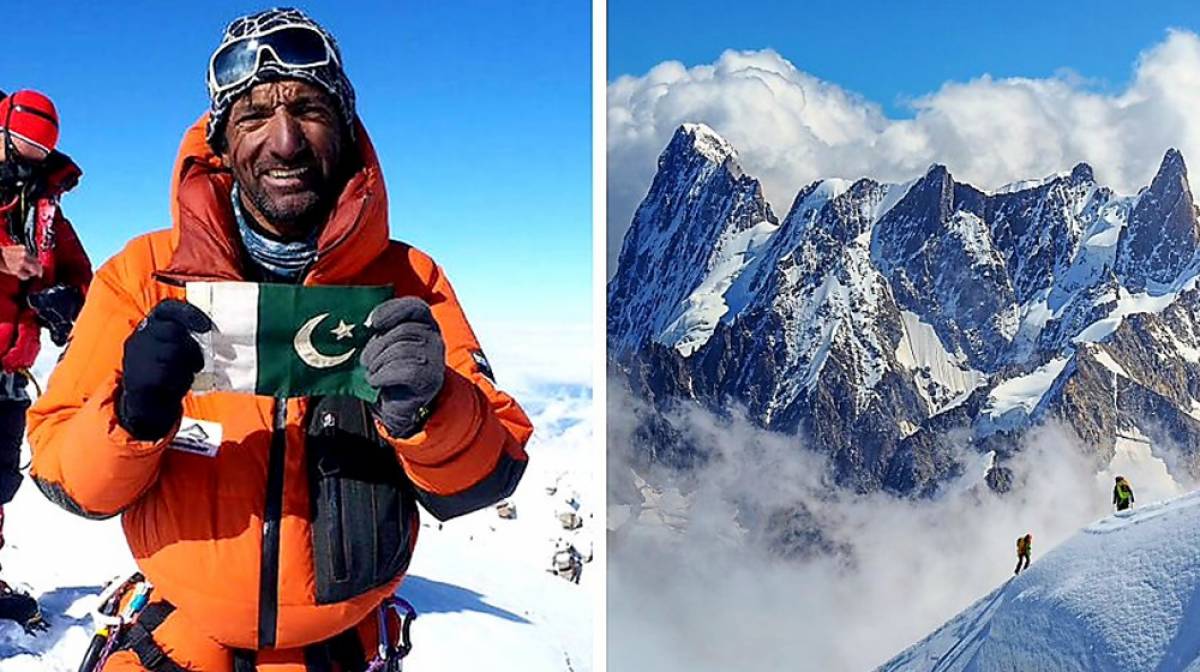 Muhammad Ali Sadpara and two other climbers have been missing for four days now. But the entire nation is clinging on to hope.

The three mountaineers went missing while attempting to scale K2. Army helicopters continued their search for the third day but the bad weather forced them to halt their search temporarily for Sadpara, John Snorri of Iceland, and Juan Pablo Mohr of Chile.

On late Friday, the three mountaineers lost contact with base camp and were later reported missing after the support team could not receive communications from them during their ascent of the 8,611-meter high K2 — sometimes referred to as the “Killer Mountain”.

Since then, everyone has been praying for their safe return despite all odds and trying their best to not lose hope.

Some are hoping for a miracle.

Some are praying continuously.

Some are remembering the courageous mountaineer and the history written.