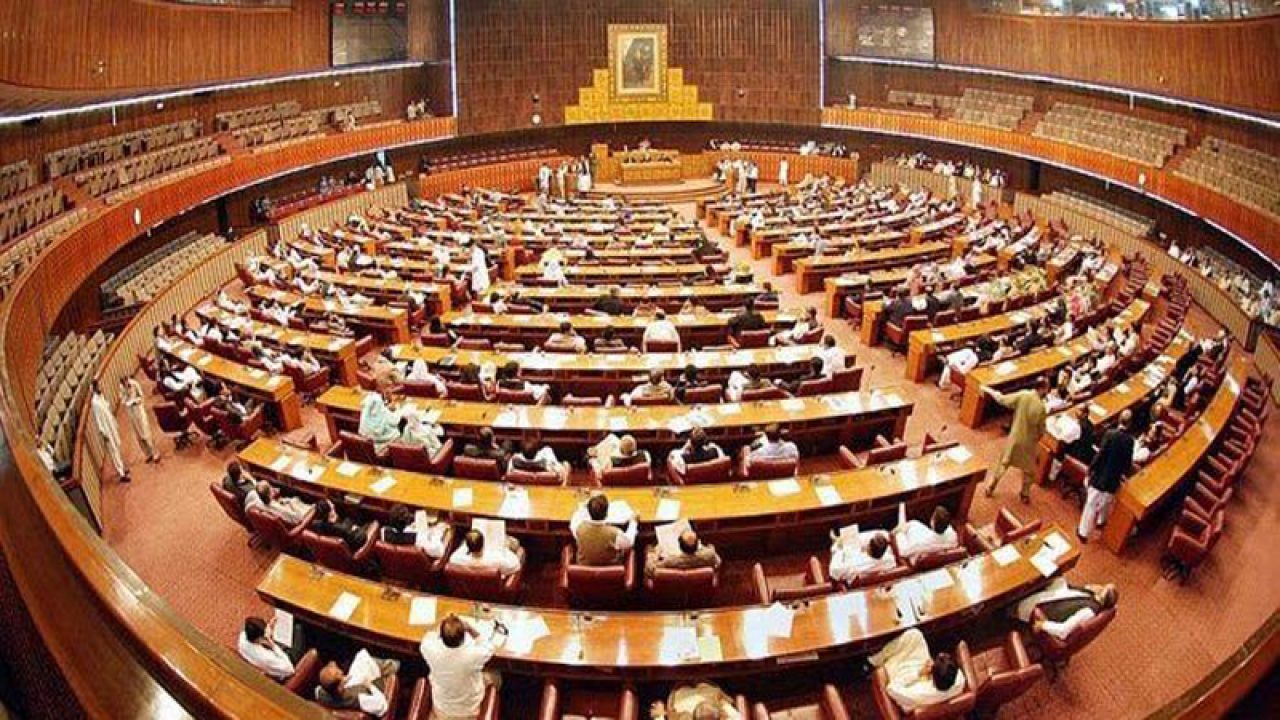 Landlords and capitalists dominate the National Assembly with the majority of its members possessing huge pieces of land, precious properties, and enormous investments in stocks, shares, industrial units, and agriculture.

According to a statement of assets held by MNAs for the year 2019 released by the Election Commission of Pakistan (ECP) on Tuesday, those who are rolling in money and are holding precious assets include top politicians from almost all the mainstream political parties. As many as 12 out of the total 342 members of the National Assembly have declared that they own assets worth over a billion rupees.

Prime Minister himself owns assets worth over Rs 80 million though this does not include the value of his 300-kanal villa in Banigala that he says was a gift. Almost all other properties including a house in Lahore’s Zaman Park, around 600 acres (4,800 kanals) of agricultural land besides non-agricultural land, too, are stated to be inherited.

Pakistan Peoples Party chairman Bilawal Bhutto-Zardari, has more assets in the United Arab Emirates than in Pakistan and has extended over Rs1.24 billion loan to four companies from the money he inherited from his mother and former prime minister Benazir Bhutto. The total worth of his assets comes to Rs1.58bn. He owns 19 properties in Pakistan including over 200 acres of land. He also owns weapons worth Rs3m.

Former president Asif Ali Zardari owns thousands of acres of agricultural land besides property in Dubai. The total worth of his assets has been stated to be Rs676.87 million out of which he has Rs316.70m cash in hand.

The value of his assets in the country and abroad is Rs247.49m, but at the same time, he has liabilities worth Rs146.67m in terms of loans and mortgages in Pakistan and the UK, leaving his net worth at Rs100.71m.

Ihsan Bajwa, PML-N member from Bahawalnagar, is the richest among the lawmakers having total assets worth more than Rs4 billion, excluding liabilities in the UAE. He has huge business capital of Rs58.88 million dirhams, nine houses and one building in the Gulf emirate. The value of his agricultural property in Pakistan comes to Rs249.5m. He also owns commercial and residential properties valuing Rs92.5m.

PTI lawmaker from Peshawar, Noor Alam Khan is second in the line. He owns assets worth Rs3.20bn.

Arbab Umar Amir Ayub, owns assets the worth of which comes to over 2.56bn. He owns 28 properties, including plots and poultry farms valuing Rs2.41bn, and has over Rs21m cash in hand and in bank accounts. He also owns five vehicles, valuing more than Rs33m, besides possessing 500 tolas (around 5.83kg) of gold.

The list of billionaires in National Assembly continues with

In this article:Billionaire, Election Commission of Pakistan, National Assembly