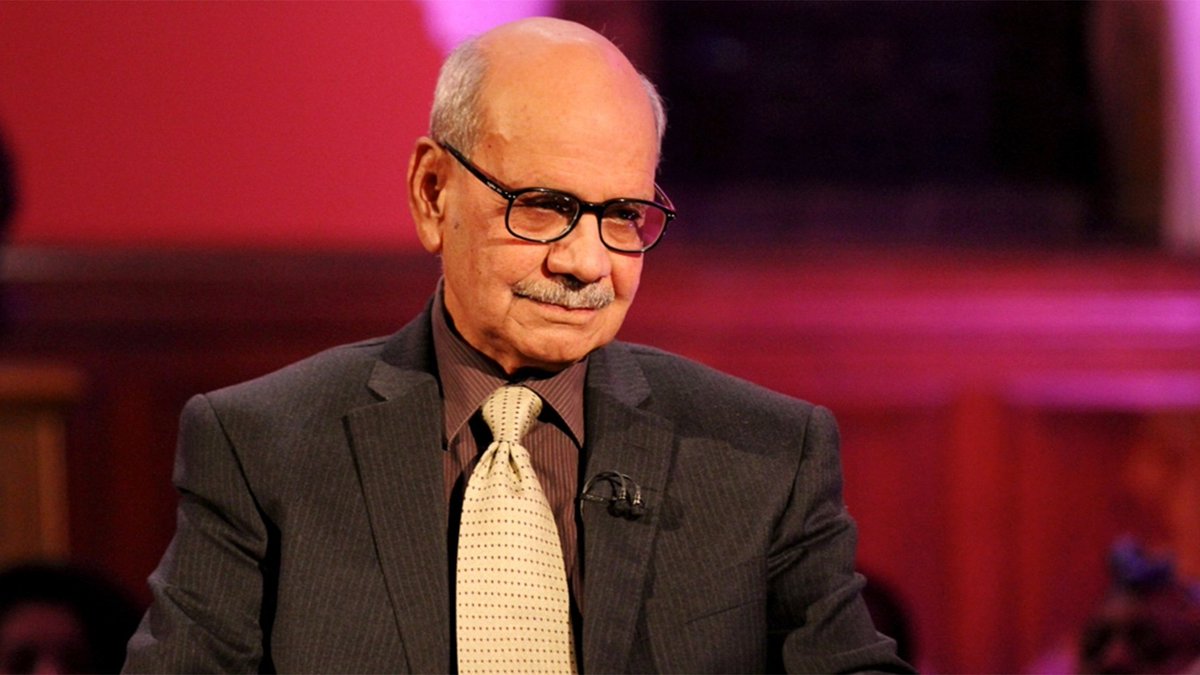 In a recent development, the Ministry of Defence has refused to remove former Inter-Services Intelligence (ISI) Director General Lt. Gen. Asad Durrani from the ECL (Exit Control List) for interaction with hostile elements including the Indian intelligence agency, RAW.

Durrani has been under the watchful eye of the military and civilian command ever since he authored ‘The Spy Chronicles’ back in 2018 with the former head of India’s RAW, Amarjit Singh Dulat.

Following the publication of the book, the Military Intelligence (MI) had requested the Interior Ministry to put Durrani on the ECL.

With regard to the book, it is said that “certain contents concerning [the] national security of Pakistan, being in contravention of the provisions of the Official Secrets Acts, 1923”.

“It is further highlighted that there are [a] number of such publications on the way, supported by hostile elements which contain content to create misperception, confusion, question marks against the top leadership circles at the country level and to target the common people”.

The response by the Ministry official stated .

In this article:Asad Durrani, ECL, Ministry of Defese, RAW, The Spy Chronicles