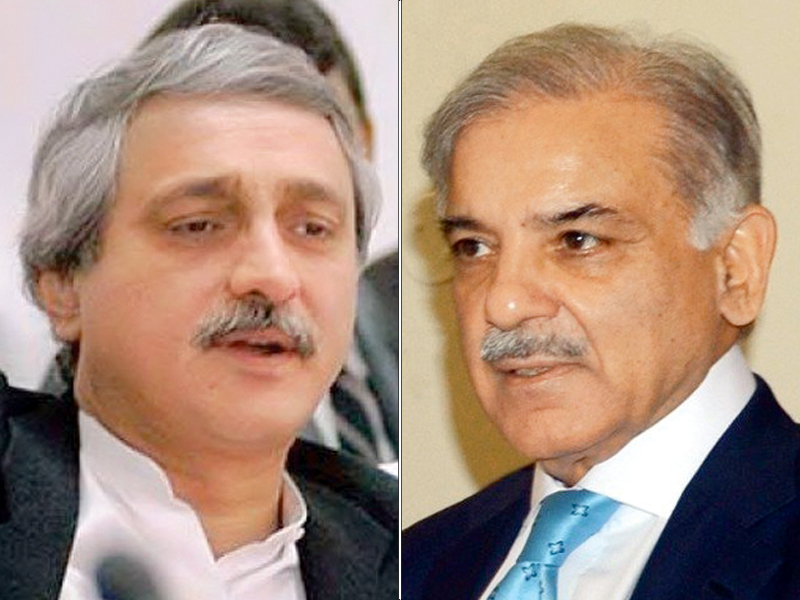 The ruling was passed by the Lahore High Court on Thursday in a petition challenging the Federal Investigation Agency inquiry of the sugar mills owned by the two politicians.

The notices issued to two mills by the Securities and Exchange Commission of Pakistan have been declared null and void too. The court said that the SECP did not follow the law while conducted its inquiry.

The court said that the detailed verdict will explain the role of FIA in the case.

A sugar mill, owned by PTI’s Jahangir Tareen, had filed a petition in the court against an FIA notice probing into the country’s sugar crises in light of an inquiry commission’s report.

According to the petition, Shahzad Akbar, the special assistant to PM on accountability, had illegally ordered the SECP and FIA to launch an investigation against the mill. “The notice issued by the FIA to summon the sugar mills record is illegal,” it said