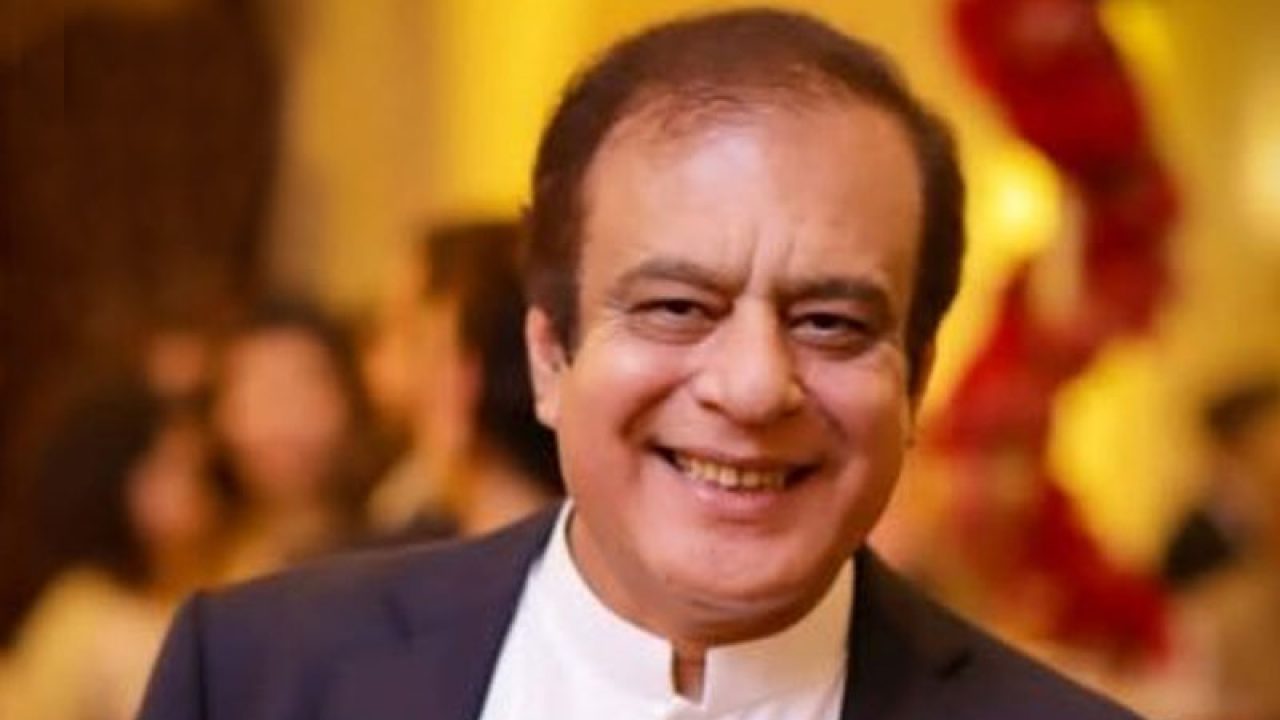 Minister for Information and Broadcast Shibli Faraz has said that the government plans to announce National Film Policy in March 2021.

“We have prepared the first draft and the work on a concrete policy is in progress”, he said.

Recently, Prime Minister Imran Khan has also emphasised on the need for the betterment and revival of the film industry of the country and directed all concerned depart- ments to play their roles in this regard.

The Truth International in a recent interview with Shibli Faraz discussed in detail what steps this government is taking for the revival of the film industry especially with respect to the problems that most of the film makers are facing.

Faraz said though film making had been given the status of an industry in Pakistan in 1992 unfortunately it has never been implemented. Now, according to the direction of the Prime Minister, it is being overviewed from the start to come up with a concrete plan which can facilitate the industry in various ways.

Faraz stated that the government is also working on a system through which film makers could get easy loans from banks.

“Being a former banker myself, I can suggest that filmmakers and producers can get the loan in exchanging guarantee with their property or any other asset.”

The Information Minister admitted that it was not right to waive tax from cinema owners while filmmakers had to pay twice in taxes. “

Our government is also working on to solve this issue”, he added.

On the problems faced by filmmakers during the shooting especially in getting permission from multiple departments to shoot at certain sites, the minister replied that he realized the fact so this angle has also been included in the upcoming film policy. He added that shooting on beautiful and historical sites of Pakistan would also attract tourism to the country.

On providing electricity to cinema owners at industrial rates, the minister was concerned about a rise in circular debt if everyone was going to be given leverages and discounts.

“Instead we are discussing the creation of some fiscal space for upcoming filmmakers in new film policy, but in my personal opinion, complete waiving would be difficult for the government”.

Building cinemas should not be the responsibility of the government, rather facilitation in its operations, he said. Regarding the genre and content of the films, the Minister stated that alongside commercial films, it was important to include more artistic material to promote the cultural and historical heroes of the region.

Shibli Faraz was of the view that due to the creative nature of the field, censorship should be avoided. “We should only observe if a film is appropriate in line with the funda- mental social and religious norms of our country. I don’t support any unnecessary ban on films as they are the true depiction of life.”

The minister said that the 18th amendment in the consti- tution was a menace for governance, creating difficulties in centralizing the film censor board as there are censor boards in Sindh and Punjab as well. “All previous govern- ments believed in blocking others from working produc- tively. That is what every government department is quick in; how to delay things instead of speed them up.”

He also reiterated the need to cut down on the bureaucrat- ic hurdles and reduce red tapism in a bid to attract film makers, as part of the upcoming film policy. Faraz spoke of the committee formed on government level consisting of cinema owners and film producers to solve the disagreements among them but it was unable to meet its objectives.

“I think these disputes must be solved by all the stakeholders themselves,” he added.

The Truth International correspondent inquired regarding the demands of the film industry from the government to announce awards or national awards. To which the minis- ter assuredly replied that in order to send a softer image of Pakistan across the world, the present government was willing to go beyond crossable limitations.

Conclusively, the minister added that it was important to produce local content instead of importing films. “I also request the people related to the film industry to not always look towards the government for solutions as I believe that creativity finds its own way. So, I think that this period of restrictions and absence of Bollywood, is the right time and a chance for Pakistani filmmakers to devel- op themselves.”