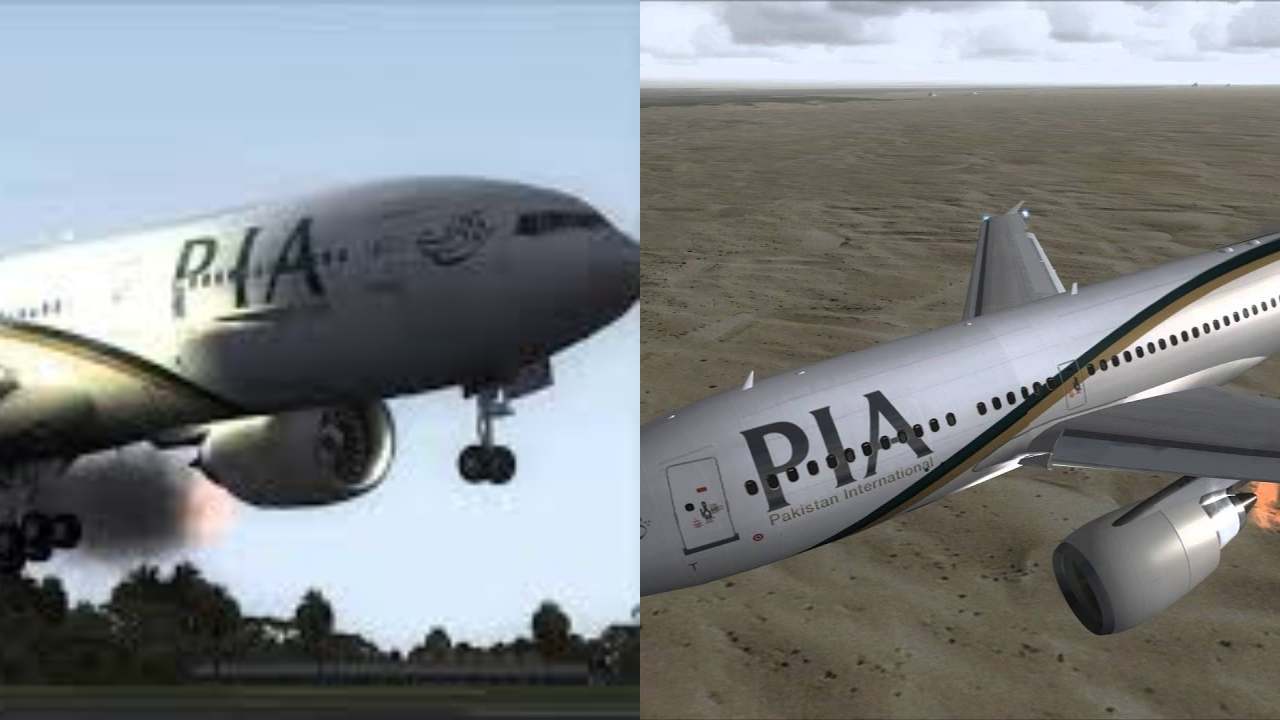 With the Pakistani aviation sector still caught in the turbulence in the wake of last June’s unfortunate remarks by the Federal Minister for Aviation, the Civil Aviation Authority is yet to set the ball rolling on vital time-bound aviation regulations requested by ICAO in early November, TTI can report.

The International Civil Aviation Organization is a specialized agency of the United Nations that fosters the planning and development of international air transport to ensure safe and orderly growth. An ICAO electronic bulletin on 3 November 2020 put Pakistan under a 90-day deadline to resolve all flight safety concerns.

The development is rooted in remarks made by Ghulam Sarwar Khan on 24 June 2020 in his National Assembly speech regarding the preliminary investigation report of the PIA Airbus PK 8303 crash that took place in Karachi on 22 May 2020. More than eighteen months later, the Pandora’s Box opened by his remarks continues to haunt Pakistan.

The Aviation Minister told the floor that 40 percent of PCAA flying licensees issued to pilots were fake. An inquiry into the matter later found twenty-eight of the 860 licenses dubious – less than four percent of the total. However, industry sources say no more than six of these could be called ‘fake’ as the rest were tainted by procedural issues.

However, the damage had already been done as the damning accusation continued to echo in the international media for days on end. As of now, the Pakistani airlines are not permitted to fly to any destination in Europe, UK and USA.

In the wake of Khan’s remarks, the European Union Aviation Safety Agency (EASA) was the first to ban all Pakistani airlines to operate in European Union for 6 months, starting from June 2020. In July 2020, the U.S. Federal Aviation Administration downgraded the international safety rating of Pakistan’s CAA to category-2 and subsequently barred Pakistani airlines’ operation in the United States. The UK’s Civil Aviation Authority soon followed suit.

A Safety Management System (SMS) is what Pakistan’s aviation industry has long been missing. SMS is a top-down and organiza- tion-wide approach for formal management of safety risks in air operations, maintenance, air traffic services and aerodromes.

Pakistan International Airlines’ spokesperson told this correspondent that PIA shared its response to EASA concerns on 30 October 2020. The spokesperson claimed that all EASA concerns were addressed in detail and every attempt was made to address the apprehensions raised. EASA’s rejoinder to PIA’s response is awaited.

At this point, only a positive determination by EASA can earn Pakistan the permission to operate in Europe. PIA sources claim that PCAA is yet to take the first steps to develop SMS policies and procedures as the sector’s regulator representing the state.

ICAO’s Electronic bulletin dated 3 November 2020 called out Pakistan for unresolved Significant Safety Concern (SSC) pertain- ing to personnel licensing and training (PEL) regarding the licensing process of pilots. Pakistan’s category has since been downgraded below the level of Iran and Afghanistan.

Other countries on a similar footing with ICAO are Eritrea, Bhutan, Antigua and Barbuda, Grenada, Saint Kitts, and Nevis, Saint Lucia, Saint Vincent, and the Grenadines.

ICAO had given a 90-days period for Pakistan to take the requisite measures. Consequently, PCAA has stopped the issuance of new commercial pilot licenses.

Deputy DG regulatory Nadir Shafi Dar told this correspondent that PCAA has tremendously work in the line of EASA and FAA safety concerns and that the sanctions will be soon lifted. PCAA does not directly communicate with EASA but with the European Union, as EASA deals with airlines and operators.

Dar said PCAA is in close coordination with European Union officials for the last three months and has shared relevant documentation such as State Safety Program (SSP), over which PCAA is currently working.

Dar further confirmed that PIA has submitted its Corrective Action Plan (CAP) to EASA. EASA held a meeting over PIA’s CAP on 17-18 November 2020 and will announce their decision soon. PCAA has also submitted the PIA’s assessment report to EU Headquarters, Brussels.

Dar further shared that ICAO performed a PCAA audit in December 2011 and the next audit is due in 2021. PCAA has invited officials from ICAO and the EU to visit Pakistan. However, the COVID-19 threw a spanner in the works. For the same reason, Pakistan’s officials have also not visited Brussels.

Aviation sources agree with Dar to an extent but they feel that a lot more needs to be done to escape sanctions. Pakistan needs to work in-depth and breadth to fulfill the criteria. With anti-Pakistan lobbies in general and Indian influence in particular actively contributing to strengthening the sanctions against Pakistan, industry sources do not see the ban being lifted any time soon.

Pakistan needs to work on a war footing on various fronts. Aviation experts say that ICAO can’t impose direct sanctions on a particular country but an electronic bulletin over flight safety concerns is enough for its member states to not allow certain airlines to enter the airspace. Unless the PCAA takes action soon, the 11/3 ICAO’s bulletin has set in motion a train of events that can lead 185 countries to stop PIA from entering their airspace.

If EASA’s 6-month period starting from 1 July 2020 and ICAO 90-days deadline starting from 3 November 2020 are not taken seriously and compliance is not ensured, Pakistan’s aviation industry could be in for a disaster.

Experts say that this could force Pakistani airlines to operate domestically only with none of their flights allowed to ascent above 29000 feet. The control of international air traffic passing from Pakistan’s airspace could be taken from Pakistan Civil Aviation Authority and attributed to neighboring authorities, translating to billions of rupees of lost revenue.

The business has shifted to foreign airlines. The passengers to Europe and the USA are not traveling with PIA anymore. Turkish, Qatar and Emirates, Etihad, and Saudi airlines have generated a huge sum of revenues from Pakistani passengers who have no choice. PIA’s income from the UK, USA, and Europe routes has now come to a halt. This was the immediate result of the sanctions imposed by international agencies.

Implementation of the State Safety Program is the responsibility of PCAA which aviation experts say is reeling under the ill effects of adhocism. Pakistan Air Force personnel fill critical PCAA posts including DG and regulatory department heads on a 3-year deputation. They have no prior experience in civil aviation, which obviously takes time for a new person to learn.

However, by the time an official has learned the ropes, it is time for them to return to PAF. A new officer is deputed and the cycle starts again. Experts emphasize that deputation culture must end and let the institution run professionally.