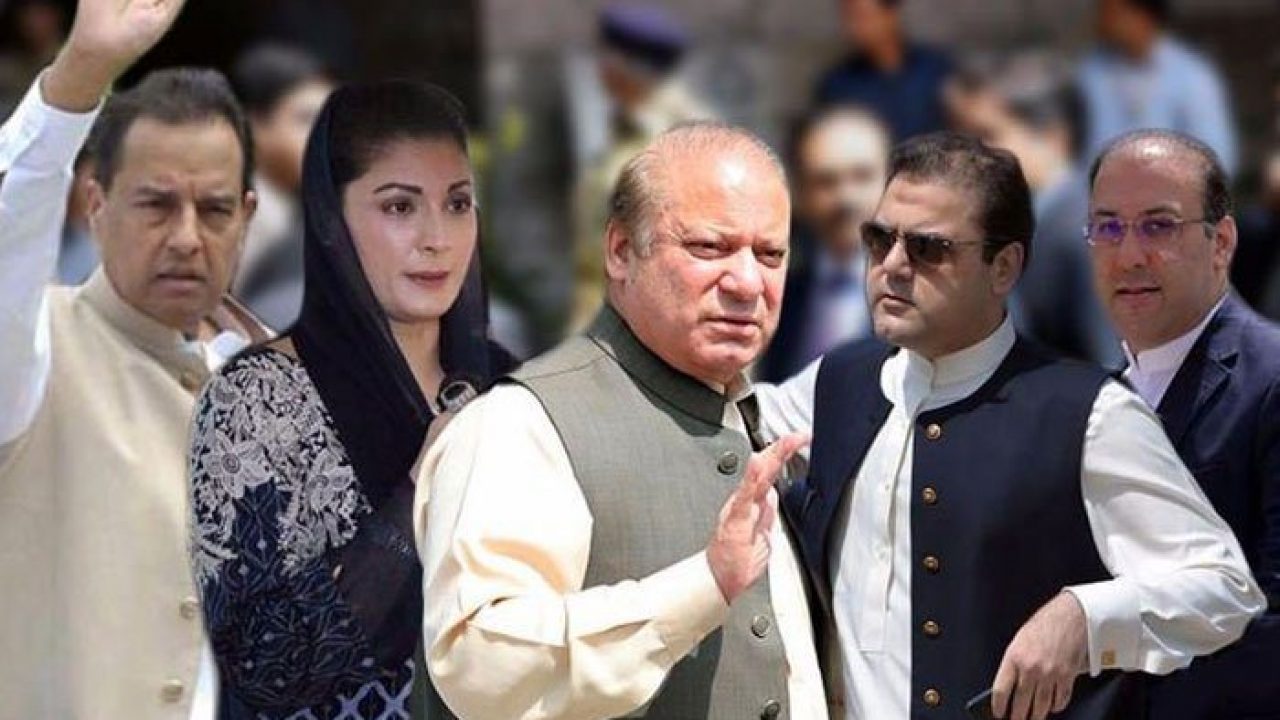 Media came in action after the Associated Press of Pakistan published a headline on the lawyer’s claim in a video interview this week.

Adding up to other allegations against former Prime Minister Nawaz Sharif, Moussavi declared that he was approached by a person claiming to be associated with Mr. Sharif in 2012 while being offered a sum of money in exchange for dropping the inquiry against him.

While speaking to a local newspaper, he said, “A gentleman named Anjum Dar purporting to be Nawaz Sharif’s nephew turned up in 2012. I met him twice, once in Canterbury and then in London.” He was offered $25 million by that person.

“He showed me a picture of him hugging Nawaz Sharif at home and sitting with him. He produced a tape recording as well — it was in Urdu so I didn’t know what it was saying.”

“When we realised that he was basically offering some money for us to go away, my response was that any money being offered should come by way of lawyers in the arbitration.”

The CEO said about considering the offer.

He further explained that he discussed reporting the development to United Kingdom authorities with his lawyers but they decided to not take it up with the authorities.

Mr. Moussavi said that the reason for being offered a bribe in 2012, many years after his asset recovery contract ended with the government in 2003, was that they were in arbitration and the arbitrator would have to probe into the whole issue and they didn’t want that to come up.

On the other hand, Hussain Nawaz clearly reject the development and told the Newspaper:

“This is absolutely not true. We have no relative named Anjum Dar. If an individual claiming such a thing had come to him [Moussavi] was it difficult for his investigative company to determine who he is before making such an allegation?”

“Nawaz Sharif has two brothers and one sister and all their children’s names are in the public domain. Is Mr Moussavi such a poor investigator that he wasn’t able to determine this simple fact even after nine years?”

The talk of the town interview where the Broadsheet owner made corruption allegations against the Sharif family also offered his services to the Pakistani government in order to investigate the family’s properties in Avenfield House with the services of his company. However, the government was not interested in this offer as they are still recovering from the recently forced payment of nearly $29 million to Broadsheet LLC after a court order.

The interview also made a huge claim against Accountability Advisor Shahzad Akbar being alleged of getting his cut than in investigating suspects.

“There was a delegation that came to London [in 2018] to discuss with the National Crime Agency money that had been frozen under an unexplained wealth order. At that time, I was asked to meet, and I did meet, at Cafe Rouge in North London, a gentleman who had all the documents. We said fine we will forget about the money you owe us on the judgment, let’s work together. They were skeptical… then I said I know of an account that has a billion dollars. They wanted to know ‘what is our cut’?”

The Broadsheet owner said that he also met a man who was a general but refrained from revealing his name. He further revealed that his firm was hired by the Musharraf government to probe certain Pakistani politicians and businessmen, and sort out their alleged foreign assets. Moreover, the sharif family was its major target.

Later few names were requested to be dropped out and one of them was Aftab Ahmed Khan Sherpao who was later appointed Interior Minister by Musharraf in 2004.