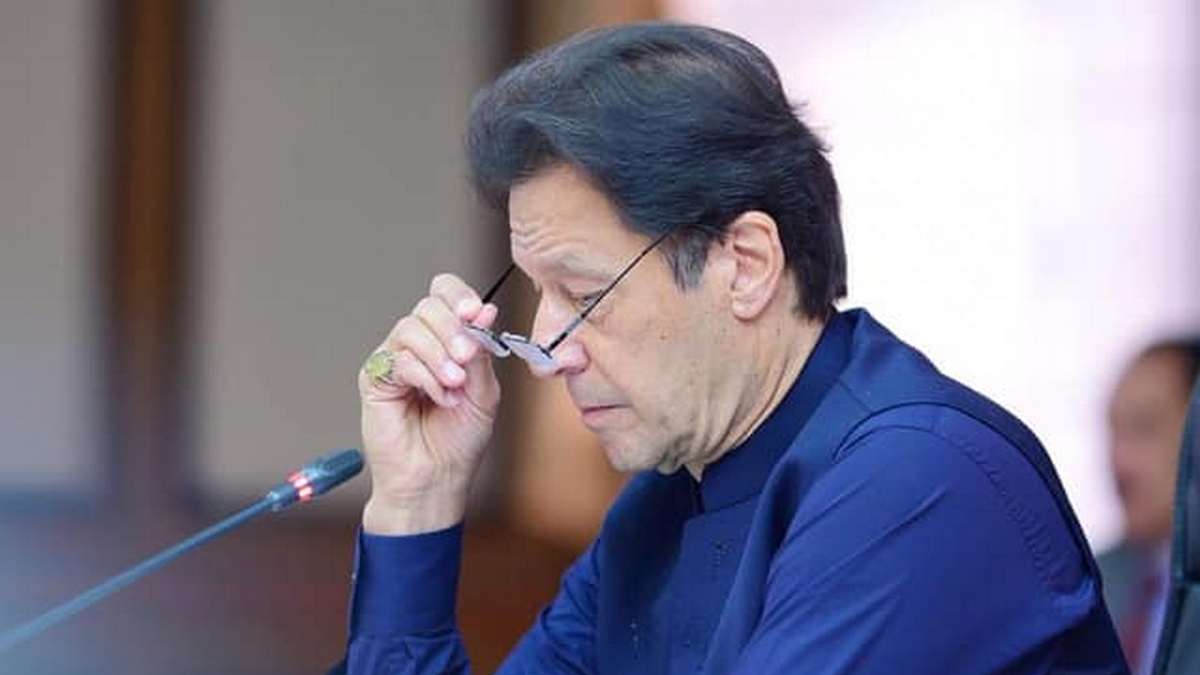 Notwithstanding a jittery state of governance by Prime Minister Imran Khan – at least to this day, I’m a firm believer in his capabilities to turn around! I nurse this faith in him as I have idolised him since my days of childhood, as he was a celebrity-at-heart. He is upright and impeccable in his public career. Now, while he reigns supreme at the helm of affairs, what people like me — who hail from the downtrodden and middle class — expect from him is to deliver in the common man’s context by uplifting the state of the economy, and ushering in a new spirit of reinvigorated lifestyle.

The vision for a New Pakistan is still in the woods, at least after two years in power. The point of concern is the economy. It is showing signs of stagnation. But there is a flip side, too. The State Bank, FBR, SECP, FIA, and other auxiliary governmental bodies stand empowered. This is no small achievement. The government has rectified its foreign policy direction to a great extent, and geopolitical security is at all times satisfactory.

But the problem lies in micro-economic management, and it is tatters! In the macro-economic context; corrective  measures include foreign exchange regulations, buoying the confidence of expatriates, and boosting exports. The debt-servicing enigma too has been dealt prudently.

The point is there is a severe imbalance as far as issues of the common man are concerned. Inflation is persistent at neck-break speed; unemployment is rampant, and prices of essential commodities are at all time high. There is no monitoring of market forces, and the so-called mafia-cum-cartel is playing havoc.

Imran Khan had ingrained this fear, and was quite conscious of before coming into power. It is surprising to note that he and his able-Cabinet now sit pretty confused and inundated as from petrol to kerosene oil, and from sugar to wheat, as well as fresh vegetables and fruits see a price spiral. Lest to talk of cement and water hydrants (in Karachi, at least)!

A cartel continues to have the last laugh. The so-called ‘truth commissions’ and ‘investigations’ are uncalled for! The truth is quite ugly and blatant: the mafias (vultures) are scot-free and unfortunately drive power from the orbits of governance.

The status quo of the 42nd largest economy of the world in terms of GDP:

*The country is indebted under an external debt of around $98 billion.

So much so for a country which is a nuclear power, an agrarian economy, rich in grain basket, four-prospective seasons, abundance of water flow down the stream, stuffed with minerals and precious stones of all kinds; and last but not the least that sits on a basin that is rich in oil and gas beneath its shores and mountainous southwest. Yet we are out eagerly looking for bailout packages from the international lenders, at the cost of our sovereignty and self-respect.

The reason for this dismal state of affairs is corruption, misappropriation of resources, and an ad hoc system of outsourced governance. This is where Prime Minister Imran Khan, the heartthrob of the millennial, is supposed to act. Though he has a vision for a better tomorrow and is selflessly working on it; it won’t be a success story until he shuns the extra-baggage around him, and meticulously differentiates wheat from the chaff!

It’s high time for him to listen to critics; and not to sycophants. A learned fellow like him must indulge in introspection. He stood for change; and change is indispensable. What he is doing at the moment is smart governance against all odds. Imran Khan – the one youth voted for – was not supposed to rule, but to rewrite a new social contract. Irrespective of his wafer-thin majority, there are hundreds of steps that he could take well within his executive powers to ensure a renaissance of sorts.

The above submissions should elicit a response from the Prime Minister. They are up for perusal and good judgment under his legitimate powers!

Prime Minister Imran Khan should realise why many of his stand- ing orders end up in limbo! Why is price-control an enigma? Who are the cahoots trying to fail the illustrious agenda of change? Are they inside the Cabinet, well-cushioned in bureaucracy or wheel- er-dealers in the corridors of power? Time to unmask and dethrone them!

Mr. Prime Minister addresses the micro-economic indicators on a personal and war-footing basis. Don’t leave it to Tigers and Wolves. It would be a joke in bad taste! The nation has reposed trust in you: curb inflation, boost employment, and ensure two square meals for all well within their means. No need to lecture the destitute on history and evolution. Do whatever you want in your powers, but please break the status quo. Time is on your side.