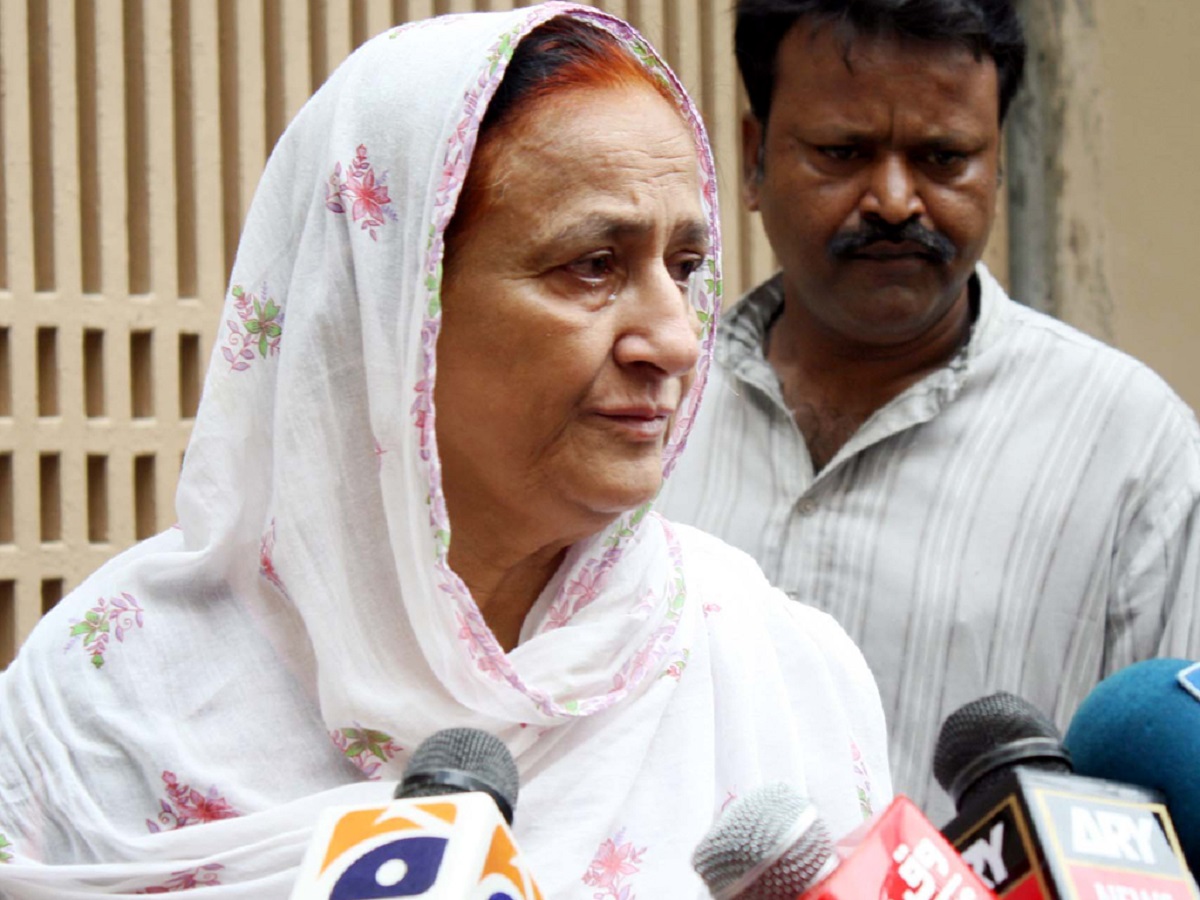 Humanitarian and philanthropist, Bilquis Edhi has been declared the ‘Person of the Decade’.

As per the domino effect verdict, announced on Friday by the Impact Hallmarks (IH), Bilquis Edhi was declared the most impactful person of the first two decades of the 21st century, said a spokesperson for Edhi Foundation while talking to APP.

Bilquis Bano is a professional nurse, currently the head of Bilquis Edhi Foundation. She has been serving humanity through the Foundation for six decades. She has so far saved over 42,000 unwanted babies by placing jhoolas (cradles) at the Edhi Homes and centers across the country.

She is called the Mother of Pakistan. Bilquis has received national as well international awards including Hilal-e-Imtiaz, the Lenin Peace Prize, Mother Teresa Memorial International Award for Social Justice (2015), and the Ramon Magsaysay Award for Public Service along with her husband Abdul Sattar Edhi in 1986.

The Impact Hallmarks, an international web-based organization that conducted the process, said in its announcement that the three persons Bilquis Edhi, Professor Yanghee Lee, and Stephen Soldz have stretched and segmented the top of the decades impact hallmarks and the opinion polls top triarchy as well.