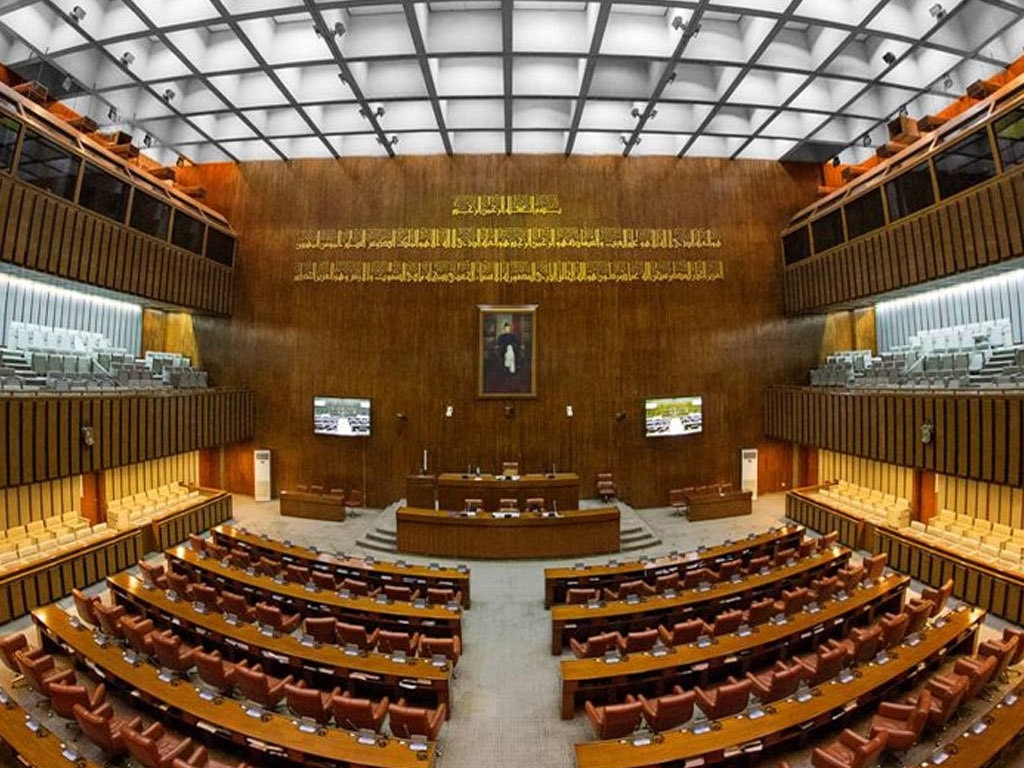 The lobbying for the Senate elections picked up momentum in  December after the government floated its plan of holding Senate elections ahead of schedule in February through open ballot against 48 seats going to fall vacant on March 11, 2021. The February plan of Senate elections proved a counter move to foil the resignations strategy of the Pakistan Democratic Movement (PDM). The very announcement, however, created quite a stir in the opposition parties who have earlier been accusing the government of Pakistan Tehreek-e-Insaaf (PTI) of rigging in the no-confidence motion moved by them to oust the chairman Senate Sadiq Sanjrani in 2019. The opposition had alleged that despite having the clear majority in Upper House they failed to oust the chairman Senate. Major political parties in Senate PPP and PML-N announced to investigate and find out senators who ditched the party. This remained just an announcement and no inquiry committee was established. Insiders repeatedly said both parties’ ( PML –N and PPP) leaders having connection with establishment had consented not to vote against Chairman Sadiq Sanjrai. Because of this fact, no effort was made to find out senators who apparently ditched the party.

In 2019, the government used the secret ballot to parry the no-trust motion while the opposition cried foul. The resolution to move the no-confidence motion against the Chairman had been passed very easily with 64 senators voting in favour. However, the opposition had fallen apart as the voting count surfaced. It had 67 seats in the Senate at that time and it needed only 53 out of the 64 senators present during the session to oust the Chairman. But, it fell short of the majority and lost the battle.

The opposition resorted to making hue and cry over their defeat, blaming the ‘hidden hand’ who played its part in besmirching the sanctity of the vote. It was the moment of extreme disappointment for the support- ers of democracy in the country.

Now, the question is why the government is in a haste and wants open ballot option in place of secret ballot? What are the fears? Or it wants to belittle the opponents to the lowest level? Has the prime minister smelt a rat and got wind of the disgruntled elements

in its ranks who might betray the party and vote for the opposition candidates? There- fore, they have found a way to avoid this embarrassment and win maximum Senate seats and make an effort to put in place the Chairman Senate of their choice.

The government believes it intends to make the Senate election process more transparent suggesting that the move is aimed at discour- aging floor crossing and stopping the use of laundered money to buy votes which is tantamount to insulting the public mandate.

The leaders of two major political parties – Pakistan Muslim League (N) and Pakistan Peoples’ Party (PPP), signed a Charter of Democracy on May 14, 2006 in London to stop floor-crossing and corruption. It was decided to hold all votes for the Senate and indirect seats will be though open identifiable ballot with the names of the members, failing which they will stand disqualified by a letter from the parliamentary party leader to the Speaker or the Senate chairman while a notice will also be sent to the Election Commission of Pakistan (ECP), making the ECP binding to notify the disqualification of defectors. However, this time the opposition is opposing the government move since they want the government to sit with them for the whole electoral reforms process instead. The opposition leaders believe the government has failed to bring about electoral reforms during its two-and-a-half-year tenure and why this reference is being introduced in haste.

The opposition thinks the Senate elections should be held according to the procedures prescribed in the Election Act 2017. The government rejected the criticism by the opposition and tabled the 26th Constitu- tional Amendment Bill in the National Assembly the other day for open balloting in the Senate election amid ruckus and uproar caused by the opposition. “We are amending the Constitution, not stealing the elections,” remarked the Law Minister Farogh Naseem while presenting the Bill. The opposition, however, strongly opposed it surrounding the Speaker and the Bill could not be approved.

The government, however, went for an Elections (Amendment) Ordinance 2021 to amend Election Act 2017 in order to hold Senate elections through open ballot. Now

the ordinance has been signed by the President and it shall come into effect at once and extend to the whole of Pakistan though it has explained that the ordinance will ‘die’ if the Supreme Court does not support it.

Meanwhile, a reference has already been moved in the Supreme Court seeking an open ballot and the SC is yet to take a decision on the reference. It has been contended in the Supreme Court that had the framers of the Constitution intended to apply the principle of secrecy of ballot for the Senate elections, they could have easily provided so in the Article 59 of the Consti- tution as had been done in the case of election of the president where the secret ballot was specifically mentioned in Clause 12 of the Second Schedule to the Constitu- tion. It has been explained that the malaise of vote buying had damaged the purity of the elections.

amicably. It is crystal clear that the govern- ment wants to gain the political mileage on the pretext of putting an end to horse-trading and corrupt practices in the Parliament while the opposition, the government alleges, is opposing the government effort to guard their own interests and it does not want the system to be more transparent.

There are chances that the PTI is going to get a thin majority in the Senate after elections. But, still it will need opposition support for the key legislation to have a smooth passage.

Instead of taking all the stakeholders into confidence for electoral reforms, the government has shown no interest in forming a national consensus to bring about a positive change in the Parliament that would be acceptable to all in the future. It is not a good omen.

Ahmad Waleed is a Lahore-based journalist who has worked for The Nation, The News, Geo News, and Dawn News and is currently associated with 24News. He can be reached @ahmadwaleed