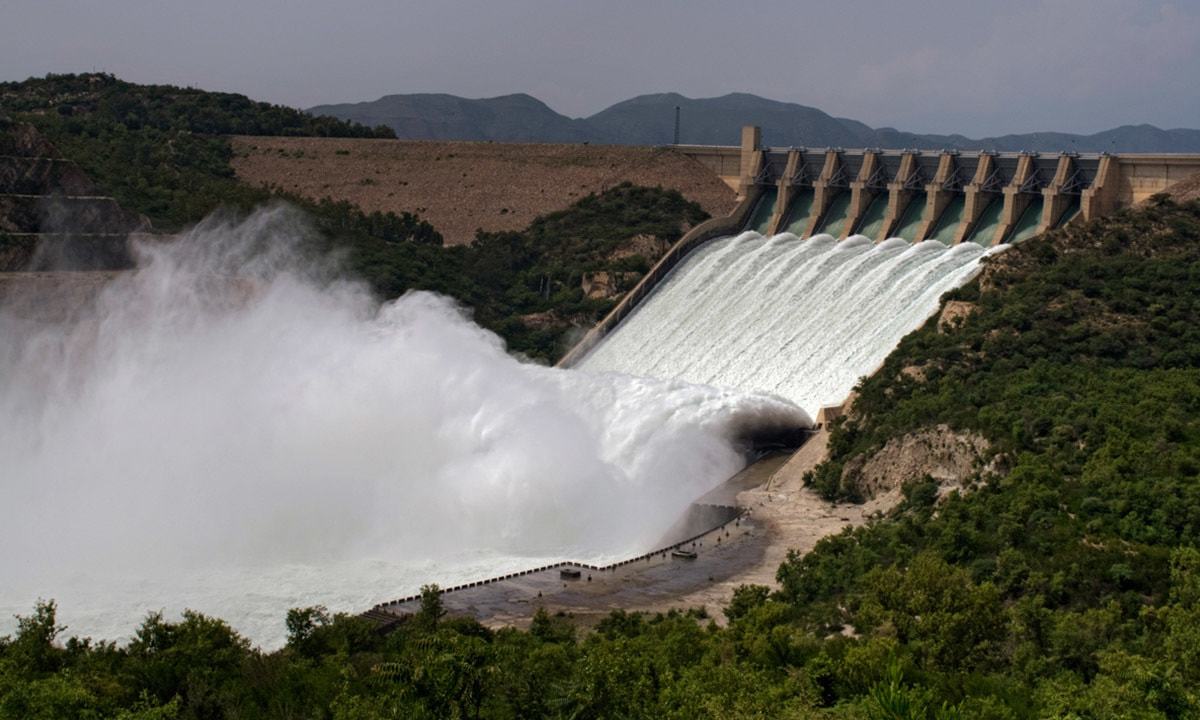 Islamabad is Pakistan’s most expensive city to live in – be it in terms of housing, education, health facilities, or utilities. But by far the most perplexing is the city’s chronic water problem. The residents of the main sectors have to fight the government for this basic necessity even though it is exorbitantly over-priced.

Waking up early to register complaints about water supply, getting water supply for only a few hours every day, and paying double or triple the amount to the blood sucking private water tanker companies has become routine. One can only imagine the magni- tude of this crisis in other cities and far-flung areas of the country if the capital is in such a turmoil.

The reason for private water tanker companies capitalizing on this glitch is the inefficient water tanker offices under the Metropolitan Corporation Islamabad (MCI). Registering a complaint does not necessarily ensure a timely water supply next time. Only a few lucky ones are able to succeed in their toil. Many assume it’s the inefficient staff, whereas it’s the unavailability of water tankers.

MCI and the Capital Development Authority (CDA) are responsible for the steady availability of water but instead, the sprouting number of complaints is another upcoming challenge for the government. The water woes of newly developed sectors of Islamabad are no less harrowing than those of the older sectors.

Many middle and lower-income areas of the city have aligned their routines with the limited water supply window. Now, a lower-middle-class breadwinner cannot fathom the root cause of such a primitive argument of why successive governments have failed to resolve this issue, while citizens are expected to pay taxes under all circumstances.

However, the decision-makers are well aware but have given up in front of the government as the mayor of Islamabad told The Nation that the poor conditions of water pipelines waste 35% of water supply to the capital from Simli Dam and the problem of over a million people still prevails due to the lack of funds. Even an innocent local can understand that this cannot be it.

This brings us to the underground situation of water pipelines. The decades-old pipelines have never been fixed or even considered such by the authorities, losing 50 percent of the water supply and contaminating drinking water.

These broken pipes are a blessing in disguise for those who would pilfer the scarce commodity at the expense of those who pay for it. Are some of the Authority’s officials being bribed by water thieves to keep the pipes broken? Who knows.

Another burning issue is the illegal pumping despite the ban. There are no checks on illegal water pumps and connections at private residences, the residents unwillingly get water from street taps and filtration plants, if available.

Since the mafias don’t stop at anything in taking advantage of any emergency, it would be wise to consider their involvement here. A senior journalist, Azam Khan Niazi says the corrupt management is behind this artificially created water crisis in Islamabad. He points the finger at the police and the CDA officials for the fester- ing issue.

After covering this obstacle-filled path to running water, the water that runs in the majority of the houses is contaminated. Safe drinking water is only available to 36 percent of people in Pakistan. You would expect Islamabad’s situation to be comparatively better. But those with firsthand knowledge of the situation say most of the supply pipelines pass through the drainage systems and become contaminated.

Former Chairman of Pakistan Council of Research in Water Resources (PCRWR) Dr. Aslam Tahir says the city has no strategy to prevent contamination of the water supply, and stresses on tree plantation and water treatment plants.

The authorities need to finally pay heed to the causes and solutions of bad water management. In 2018, Pakistan developed its water policy, and earlier, the government launched the Clean Green Pakistan Movement (CGPM) which explores institutional strengthening, behavioral change, and availability of safe water and sanitation to its people.

The Pakistan Economic Survey 2018-19 says, “Only 10 percent of the poorest groups have access to piped water supply, compared to 39 percent of the rich and 35 percent of the richest groups.” These statistics clearly show we are far from achieving the Sustainable Development Goals (SDGs) – according to which the country needs to provide 95% of its population safe drinking water and 72%, access to safe sanitation by the year 2030.

This will be only possible if the concerned authorities put an end to the blame game and the government takes strict action against the corrupt officials involved with mafias.