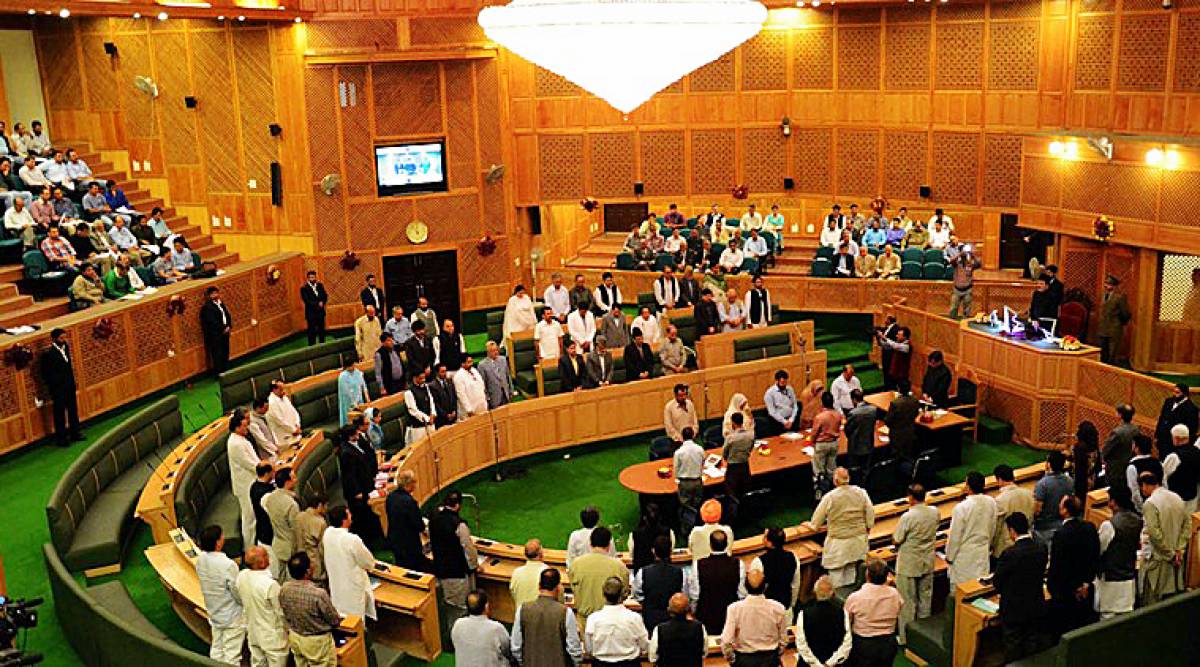 The Azad Jammu and Kashmir Assembly has 49 seats, which will increase to 53 after the next elections. Of the 49 seats, 42 are directly elected, with seven reserved for women and techno- crats.

The 12 constituencies of refugees residing in Pakistan are consid- ered to be the biggest obstacle to the transparency of election. The main reason is the non-functioning of the Azad Jammu and Kashmir Election Commission and the administration in these constituencies.

The distribution of constituencies for Kashmiri refugees in Pakistan is extremely complex. In many constituencies, areas of three provinces have been included, which are impossible for any candi- date to cover. The problem deepens because the contestant may not know the procedure of the election in those areas.

The role of AJK Election Commission is limited in these areas to delivering the ballot papers. The rest of the election process is super- vised by the local administration and then the results are announced. Election in areas outside the remit of the AJK govern- ment or Election Commission is inevitably influenced by the government (federal or provincial) that has jurisdiction over it.

On this basis, there is a general impression that the party in power at the federal level in Pakistan can dictate who is elected to rule AJK. If the chosen political party does not get the required number of seats to form the government in Azad Kashmir, then the required number is met through the seats of the refugees.

The political parties of Azad Jammu and Kashmir have been expressing their reservations over these constituencies, but in the distant past, no one has openly opposed these constituencies. For the first time, the present Prime Minister of Azad Jammu and Kashmir, Raja Farooq Haider, publicly opposed it in public gather- ings and openly said that these seats should be abolished.

However, no practical action could be taken on this at the time of enactment. Expressing reservations over these seats, AJK PPP General Secretary Faisal Mumtaz Rathore said that the refugees should be represented in the Azad Kashmir Assembly but other methods should be adopted instead of direct election to these seats. Legislators elected against these seats should not have the right to vote as these are symbolic seats and should remain symbolic till the complete independence of the State of Jammu and Kashmir.

Rathore said that there should be a system of proportional representation for the representation of refugees so stamp out the malpractices inherent to the existing arrangement. AJK PTI Information Secretary Irshad Mahmood said that a plan of action should be worked out for transparent elections in these seats so that the transparency of the elections cannot be questioned