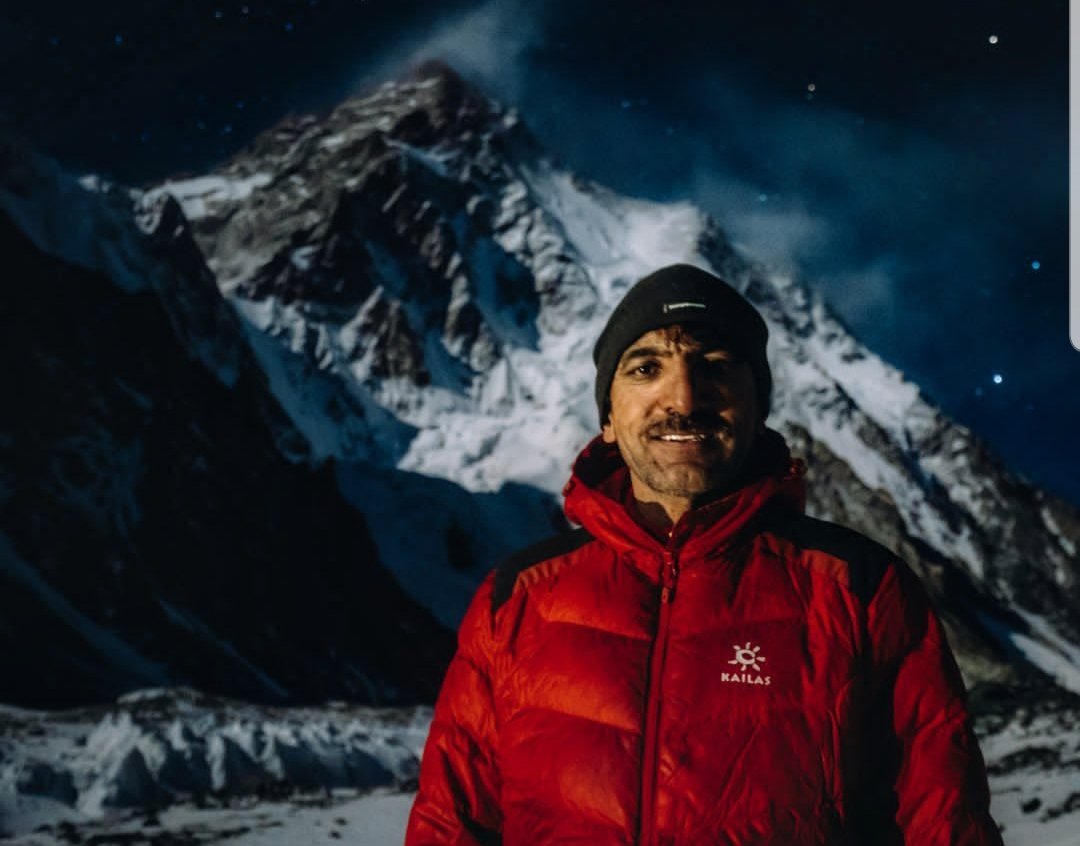 Pakistani mountaineers, Muhammad Ali Sadpara and his son, Sajid Sadpara, have been on the expedition to submit K-2 peak. They are accompanied by a team of climbers from Iceland and Canada, lead by John Snorri. The climbers headed to the peak aggressively on Sunday with only a little rest.

14 hours later Muhammad Ali Sadpara posted a video sharing his experience to be inexplicable as they moved forward to in the expedition. The weather was stingy, temperature was as low as -53 Celsius.

only two hours later Sadpara uploaded a video showing the weather turning bad and their speed slowing down because of it.

According to the latest news the expedition has been deferred till 29th of January given the unfavorable weather for the team to move forward.

There is a Canadian filmmaker, Elia Saikly, who has joined the team in the endeavor to capture real-life experiences of the GB climbers and exhibit their achievements with the intention to support adventure and tourism.