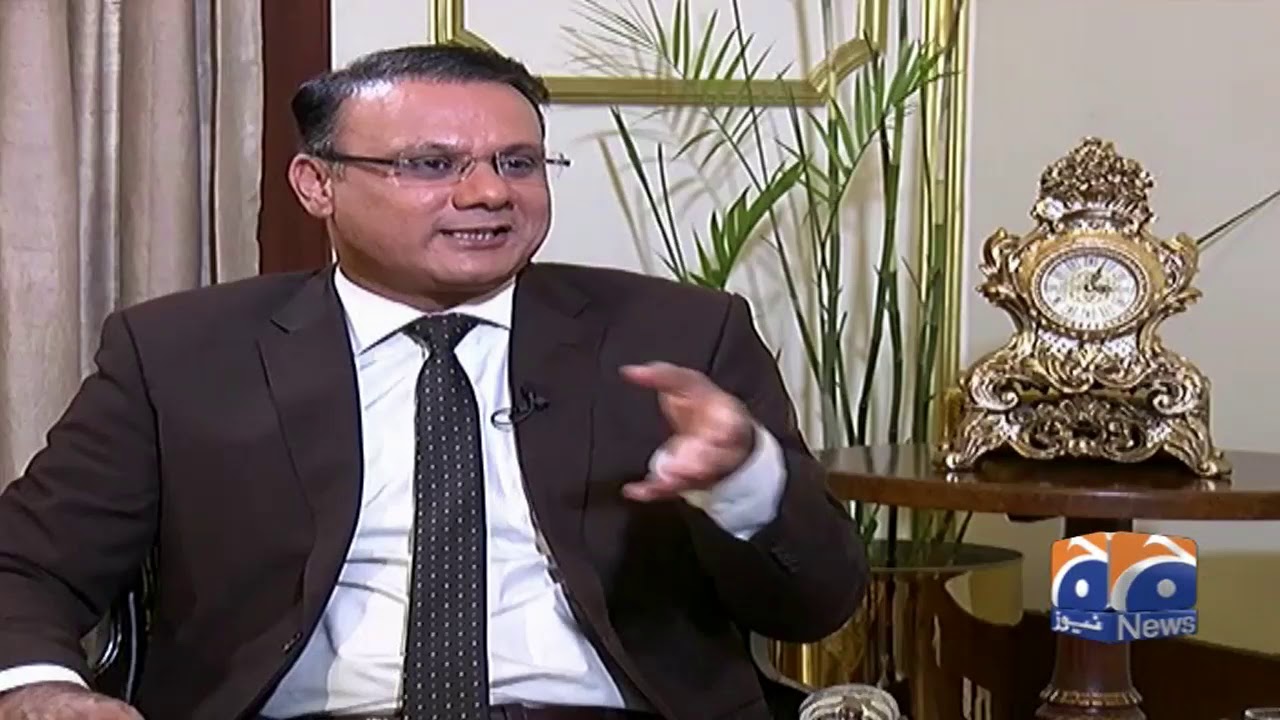 It was just a tweet, but a dreadful one. Never had I thought a tweet could scare me so much. I was recuperating from a COVID-19 attack myself when I saw an SOS Twitter message from my friend Arshad Waheed Chauhdry’s, wife saying Arshad’s blood oxygen level had dangerously dropped and he was being shifted to a Rawalpindi hospital. “It cant’ be true,” was my first reaction as I tried to shrug off the fear of losing one of the most trusted friends.

“How could a person as lively as Arshad fall ill so suddenly?” I thought. Then I called my friend Umar Cheema and he confirmed that he had indeed been rushed to a Rawalpindi public hospital after experiencing shortness of breath.

That was horrible, especially at a time when I was in isolation after testing positive for COVID-19. I started praying for my friend’s speedy recovery and made it a ritual for the next few days.

After a few days, I recovered but my friend did not. The news of his death was equally shocking. I thought people were put on a ventilator but they do recover in the majority of cases. But Arshad was not that lucky. He breathed his last on a ventilator on 14th November 2020 leaving behind his two sons Roshaan and Zain, wife Saima, and hundreds of grieving friends like me.

Coronavirus has taken away another promising Pakistani journalist. Every member of the fraternity was shocked and devastated. Our common friend from the Texas Tech University, Texas, USA, Dr. Rauf Arif took Umar Cheema and me on a conference call after hearing the shocking news.

Dr Arif was a journalist before moving to the US. He recalled how Arshad used to have lengthy conversations with him during the early days of his career. He wanted to make a mark for himself in journalism and was willing to make any sacrifice in his quest for excellence. Now that he is no more among us, there is no doubt that he left his mark with his professional excellence on screen and off screen.

I met Arshad when I joined Geo back in 2005. Young, energetic, and well-mannered Arshad welcomed me as a new colleague with an open heart. He was a very easygoing person who could make friends with anyone. In the fiercely competitive Geo environment, he would let others take center stage – a rare quality among journalists at that time.

When we were in Karachi for a month-long Geo training, we got a chance to spend most of our time together exploring the mega city and talking for hours on politics, social issues and family.

For an ambitious young man from a small village of Sahiwal, competing with an urban-raised, elite schooled colleague of Islamabad was a big challenge. But Arshad was very clear in his mind. He knew what he wanted to achieve in his professional life and how to go about it. Hard work was the hallmark of his personality.

He wanted to be a columnist but a popular mainstream paper like Daily Jang would not publish columns from a novice. Arshad did not mind. He kept writing and sending them to the op-ed desk of the paper anyway. His “columns” were edited and placed in the “Letters to Editor” section of the paper for years. This did not discourage him until finally, he started getting published on main op-ed pages.

Similarly, after years of reporting from the field, he wanted to have his own show like every TV journalist. But this is not an easy task as news channels prefer familiar faces over reporters when it comes to hosting. Arshad kept trying. After more than a decade of hard work, he finally managed to get a small segment of his own titled “Geo Parliament”.

Even then he had to face many challenges in execution. As professional cameras were not allowed in the parliament cafeteria, his show had to be shot on smartphone instead of advanced video camera. Also unlike other big names in TV hosting he did not have a team of researchers or even a producer.

Still, owing to his sheer hard work, Arshad managed to make it a big success – something his organization later acknowledged. My one takeaway from his life would be: “Hard work always pays”.

Finally, after clearing so many obstacles over a decade he was able to attain professional fulfillment with his show on Pakistan’s most popular TV channel and his columns in one of the most read newspapers. His name was recognized among power corridors. In his recent meetings with friends, he used to express his satisfaction with his professional achievements. But just when he was finally starting to enjoy his professional success, death struck him in the most unfortunate way.

Arshad was not only a great writer, reporter, and host, but also an ethical journalist who never compromised his principles. In a society as repressive as ours, a thinking and vocal journalist is hardly bearable for people at the helm. Arshad knew that very well – and yet he refused to censor his thoughts. His columns, his tweets, and his bold questions never gave the impression that he is willing to compromise his principles.

Arshad’s love for working journalists was evident from the fact that he put his own job in jeopardy while negotiating the issue of worker’s salary with his channel’s management. Such was his popularity among working journalists that when he contested for the post of Senior Vice President in recent elections of the National Press Club, he bagged more votes than the winning President.

Nor did he let his city life undermine his rural familial ties. A few of his relatives spoke to fellow journalist Hasan Nasir at his funeral. They said Arshad was the backbone of his family and his village. Whenever there was a problem in the family or village, Arshad was the first person to be contacted for help – and he would always be glad to help.

His untimely departure and that too when he was at the high point of his career has left his friends, family and fans heartbroken. It will take weeks and months for us to come to terms with this loss.

Rest in peace my friend. You are an inspiration for all of us. We will miss you for the rest of our lives.