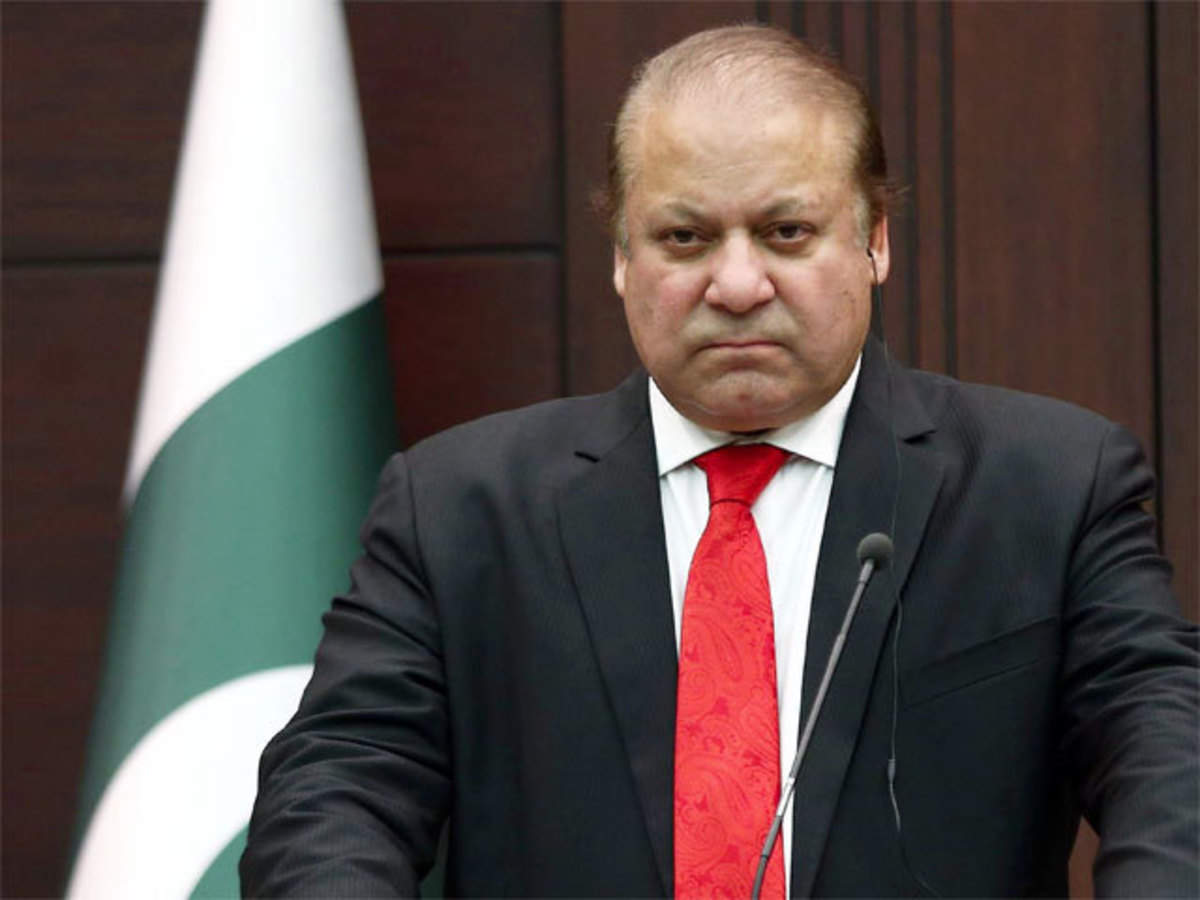 While the news of a government decision to effectively cancel the passport of Nawaz Sharif created plenty of shock and awe, the move – if it actually materialises – may amount to little or nothing in the final analysis; unless of course it backfires magnificently, strengthening the hand of Mr. Sharif instead of weakening him.

The federal minister for interior Sheikh Rashid Ahmed has disclosed the government’s intention to cancel the passport of Nawaz Sharif, thrice-elected prime minister of Pakistan, on 16 February 2021, a couple of days before the passport is due to expire.

Sheikh Rashid announced this government decision at a press conference last month. He said that the diplomatic passport of Mr Sharif will be cancelled on 16 February.

Bearing number BV5128363, Sharif passport is due to expire on 18 February. It was issued with five-year validity on 18 February 2016. Sheikh said this was the only valid travel document held by Mr Sharif and its expiry on 16 February 2021 would render him stateless.

Pakistani passports are issued to Pakistani citizen for the purpose of international travel and are typically valid for 5-10 years. They are issued by the Directorate General of Immigration and Passports (DGIP) of the Ministry of Interior.

If the government cancels the passport of Mr Sharif, he will become the second Pakistani leader living abroad left with no travel document after Gen Pervez Musharraf.

The former military strongman’s computerized national identity card and passport were cancelled in June 2018 because he was absconding in the high treason case. The interior ministry had taken the measure on the express direction of the special court seized with Musharraf’s high treason trial.

However, the then Chief Justice of Pakistan Saqib Nisar had intervened to restore these documents while hearing another matter related to Gen Musharraf. The chances of Sharif extracting a similar favour from the superior judiciary are vanishingly slim.

While hearing a petition of anchors and journalists against the ban on the coverage of Mr Sharif and former finance minister Ishaq Dar, Islamabad High Court (IHC) recently made it clear that state can cancel the CNIC and passport of an absconder.

The court said an absconder neither believes in the law of the land nor shows respect to courts; such a person disowns the justice system and therefore, the state can cancel his citizenship by depriving him of his CNIC and passport.

Will Mr Sharif lose Pakistani citizenship after expiry of the passport? There are two different answers to this question. Some say the nation- al identity is attached with passport and its cancellation renders the holder stateless. Other says the passport is a travel document and its expiry has no effect on the holder’s citizenship of a country.

The family of ex-premier is said to be consulting with the UK lawyers regarding the next steps in this matter.

Former law minister Barrister Zafarullah Khan said that denying a citizen proof of his identity is unconstitutional and against the fundamental rights. He said that the conviction and absconsion of an accused do not justify the cancellation of his or her passport.

According to him, such a move would create legal complications for the government since Mr Sharif went abroad for medical treatment and with the consent of the PTI government. He further said any case for Mr Sharif ’s extradition will be weakened if his passport is cancelled.

The Pakistani government is said to have taken up the matter of Mr Sharif ’s extradition with the UK authorities on a number of occasions but such efforts have failed to elicit a favourable response.

Pakistan Muslim League-Nawaz (PML-N) spokesman Mohsin Nawaz Ranjha said that cancellation of passport would entitle Mr Sharif to political asylum in the UK. He said that there are many options in UK for a person facing such a situation.

A lawyer familiar with the British law said the UK had a policy on stateless individuals who were normally allowed to continue to stay in the country. He said in a case involving a high-profile political personality like Nawaz Sharif, there were bright chances of his stay being extended.

He further said one could apply to stay in the UK as a stateless person if he/she was not recognised as a citizen of any country, was unable to live permanently in any other country and was currently in Britain. He said that those who could not return to another country because of fear of persecution there were required to claim asylum first.

Nawaz Sharif has been living in London since November 2019 after he was allowed to leave the country for medical treatment.

Earlier last month, the PML-N supremo was declared a proclaimed offender in two cases – Avenfield properties and Al-Azizia – by the Islamabad High Court after he failed to appear before the court.

An IHC bench had on 15 September issued a non-bailable arrest warrant for Nawaz Sharif after he failed to appear before the court during the hearing of his appeals against conviction in Al-Azizia and Avenfield cases. The bench later started the process of declar- ing the PML-N supreme leader an absconder and ordered the authorities concerned to publish advertisements – or proclama- tions – in London-based newspapers, summoning Mr Sharif on 24 November.

The IHC had remarked that if Nawaz Sharif does not appear before it within 30 days after the publication of advertisements, he would be declared an absconder. The court had also ordered the authorities to post the notice outside his London and Lahore residences.

The writer is a senior journalist.