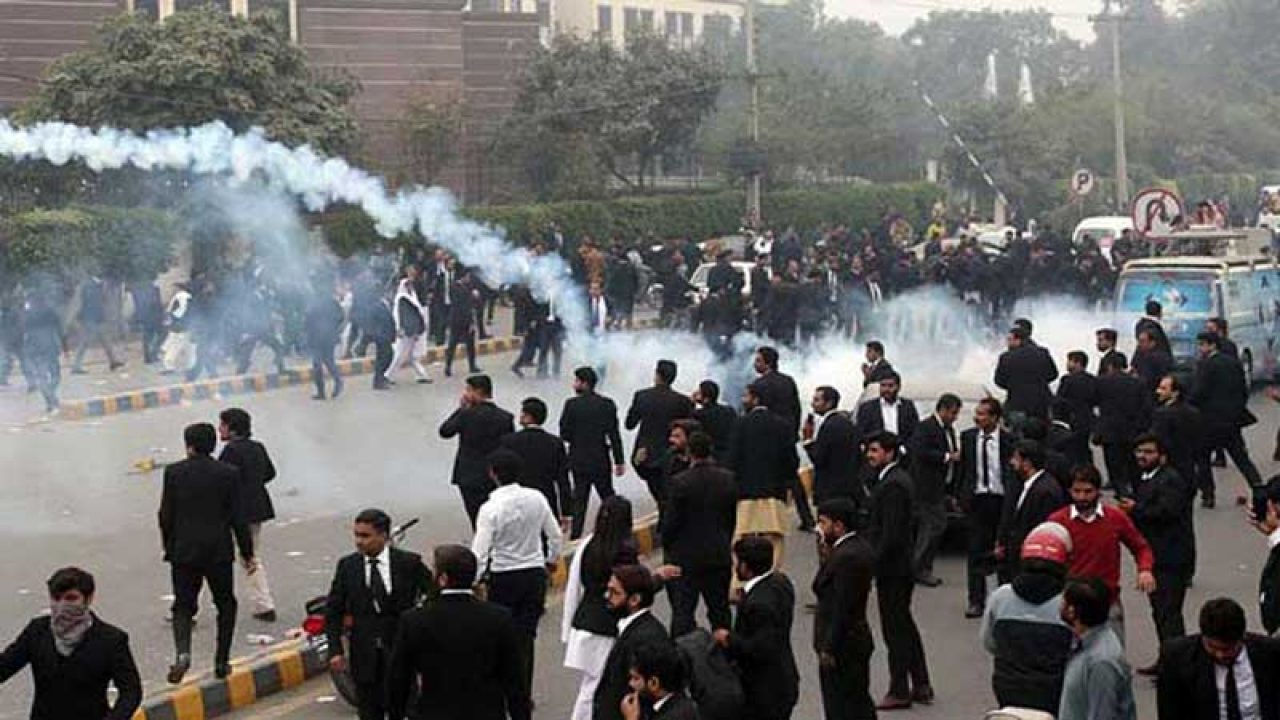 According to Chief Justice Athar Minallah’s remarks after hearing a case in the Islamabad High Court, 5% of the lawyer’s body is behind all this chaos, whereas the remaining 95% are professional lawyers.

While sharing his feelings, he said that he feels ashamed of what happened two days ago. Out of 6,000 bars, only 100 lawyers attacked IHC which is affecting the reputation of the entire department.

CJ Athar Minallah further said that the attack on Islamabad High Court was in fact a humiliation of the ninety martyrs of the Lawyers Movement.

Speaking in the Islamabad High Court, Deputy Attorney General Syed Tayyab Shah said, “We are ashamed of the attack on the High Court.”

“No one including me is above the law. The law will make its own way. This attack is not on me, but on the judiciary and the institution.”

“When the group of lawyers entered the Islamabad High Court, I came out. When I reached the door, the lawyers had broken down the door,” he said.

“Later when the police came to protect me, I told the police to retreat. I was kept under siege for 3 hours but I remained tall.” He added.

“In the past seven years, I never have nor will support any illegal activity. But I never expected these people to attack me.”

Chief Justice Athar Minallah also said that what was the fault of these pots? Why were the glasses broken? Which way are we heading to?

Our founder, Quaid-e-Azam Muhammad Ali Jinnah was able to strive for our Independence only because of his professional conduct.