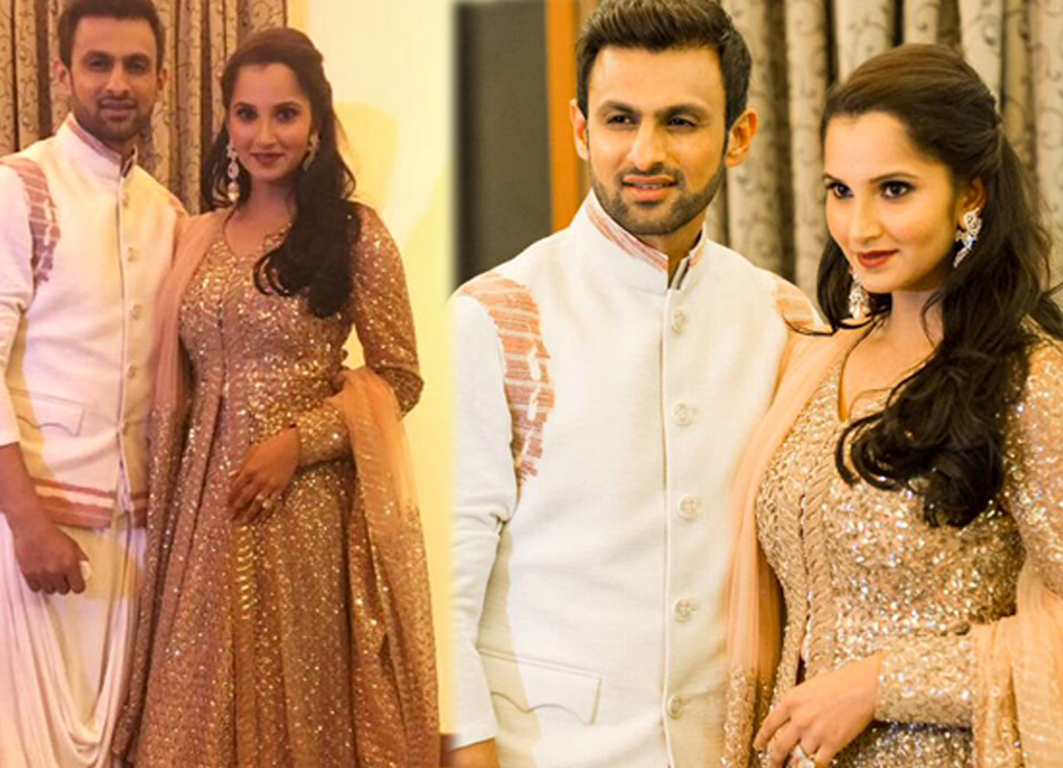 Former national cricket team captain Shoaib Malik and Indian tennis star Sania Mirza are among the most popular couples in the world of sports and fans are eager to know about their lives.

Recently, Shoaib Malik, in a morning show in Pakistan told how he met first met his wife Sania Mirza and then told about marriage.

Talking about his first meeting with Sania Mirza, Shoaib Malik said that their meeting took place in Australia where some friends from the media introduced him to her.

Shoaib Malik said that seven years later, in 2010, their second meeting took place in Hobart, Australia and they got married only four months later.