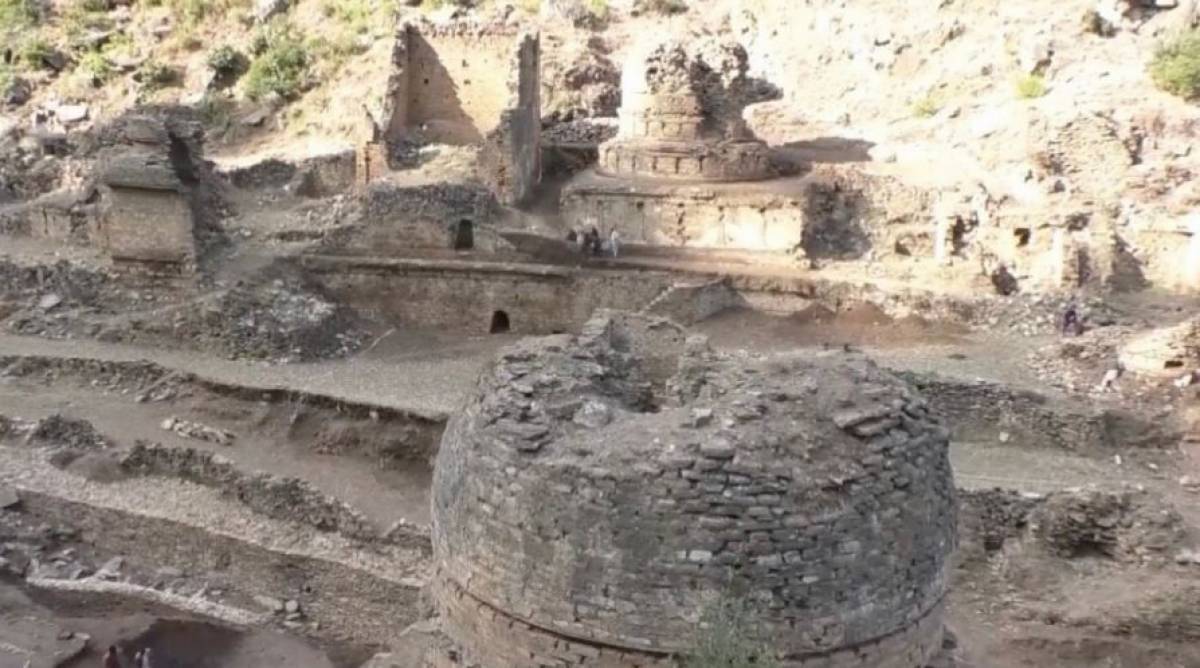 In the district of Najigram in Swat, 2,000-year-old Buddhist structures have been found by the city’s archeological department.

The department has further began the excavations and then the area will be secured.

According to archaeologists, these are the most important and unique relics found in the Swat region, which are still in good condition even thousands of years later.

They were found in an area that had been used for cattle grazing until recently. Built during the pre-Islamic era, the site comprises a monastery, school, and other buildings.