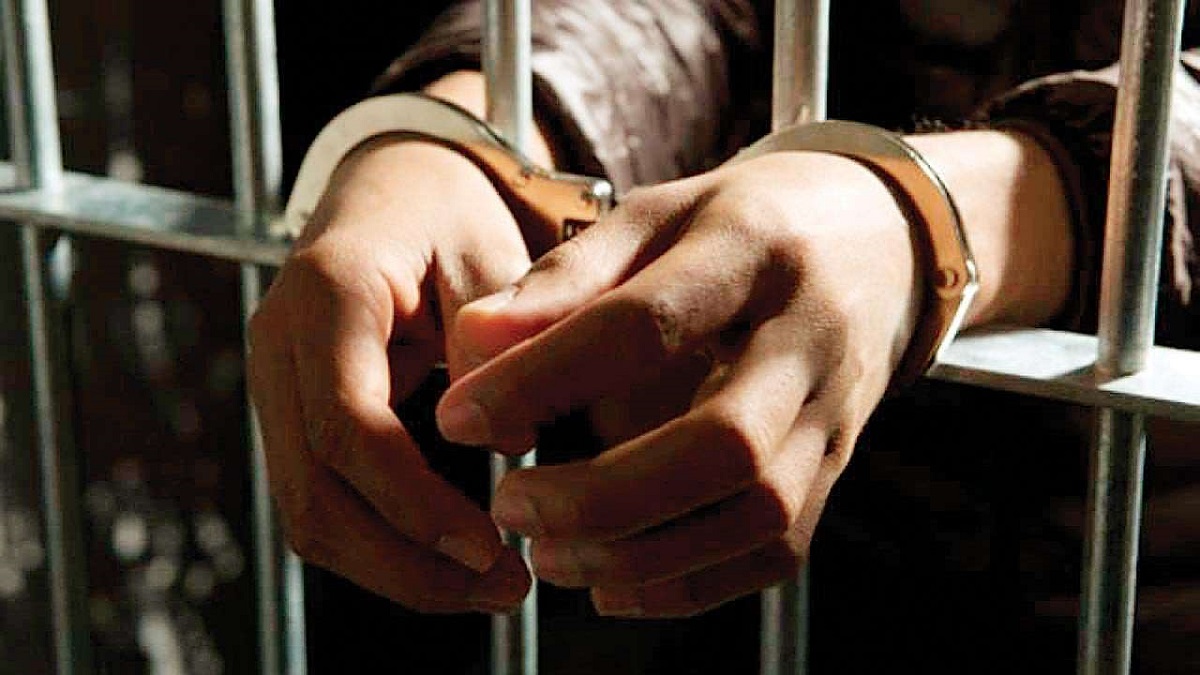 The Counter-Terrorism Department Punjab claims to have arrested two suspects from Lahore in connection with their involvement in blasts in Johar Town, Lahore, and in a bus carrying Chinese nationals to Dasu project site (Khyber Pakthunkhwa).

The suspects (brothers) were arrested from Defence where they had been living for the last 15 years.

They had shifted from Quetta, a police source said adding that the CTD acted on intelligence reports about their involvement in the terror acts.

As many as 13 people, including nine Chinese nationals, were killed when a bus taking workers to the 4,300-MW Dasu hydropower project was hit by a blast in the Upper Kohistan area, Khyber-Pakhtunkhwa, in mid-July.

Similarly, a powerful bomb blast in a car had also left seven persons dead while over 15 others were injured at Johar Town, Lahore, in the last week of June.

The police source claimed that the two suspects arrested from Lahore on Wednesday were involved directly or indirectly in the two terrorism activities.

They have been shifted to an undisclosed place for further interrogation, the source said.