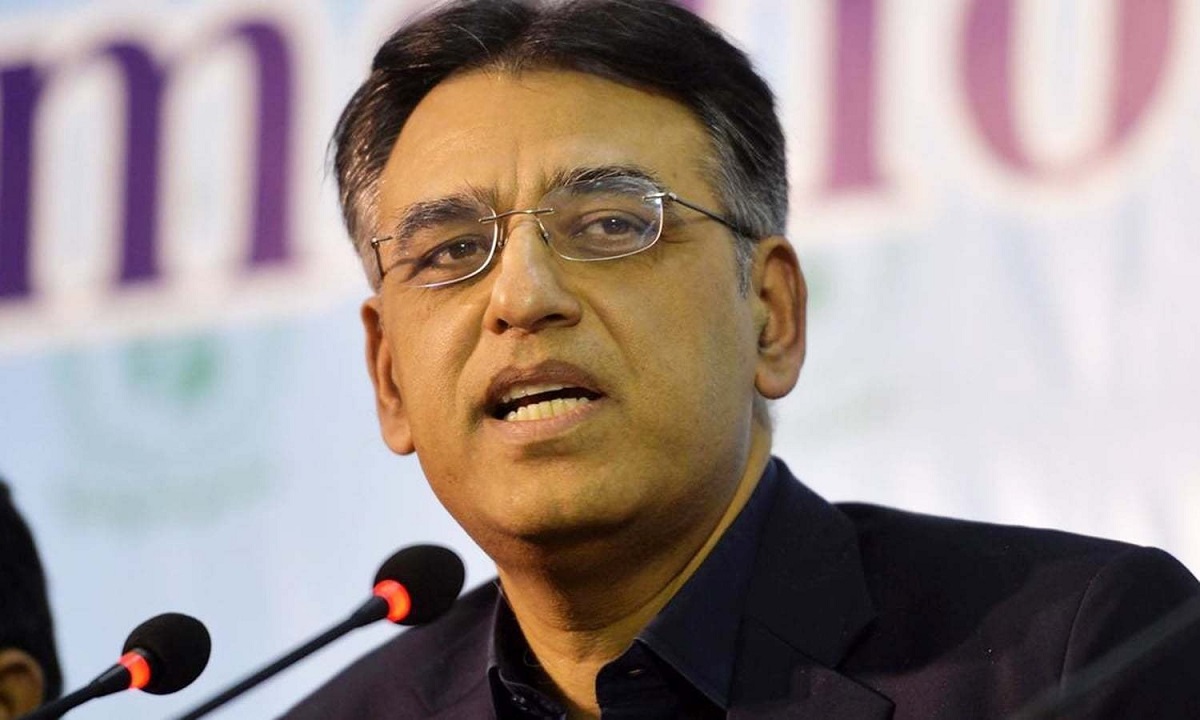 Federal Minister for Planning Asad Umar warned the public of further restrictions as coronavirus continue to spread at higher pace, on Wednesday.

After an important session of the National Command and Operation Centre (NCOC) said that the implementation of SOPs during the third wave of Covid-19 is not optimal and the number of cases have crossed 4500 average.

The NCOC is of the view that if situation does not change, the cities might have to be closed completely.

Asad Umar said right now we are not closing major cities but we just have a margin of few days.

“At the NCOC we reviewed the pandemic situation, which is bad. We have taken several decisions to impose more curbs which would be announced on Friday.”

He added that the positivity ratio of Coronavirus in Karachi and Hyderabad is 13% and 14% respectively while in Mardan it is 33% and 38% in Bahawalpur.

“In several cities, more than 80% of ventilators are in use.”

Asad Umar also mentioned that the administration has also failed to implement the SOPs the result of which is evident.

“Health facilities are under stress due to increasing number of positive cases which have now crossed 83,000.”

He also asked the chief ministers to take action against the SOP violation and urged them to help the NCOC in controlling the pandemic.

“You are the elected leaders, people have voted you, and they will listen to you.”