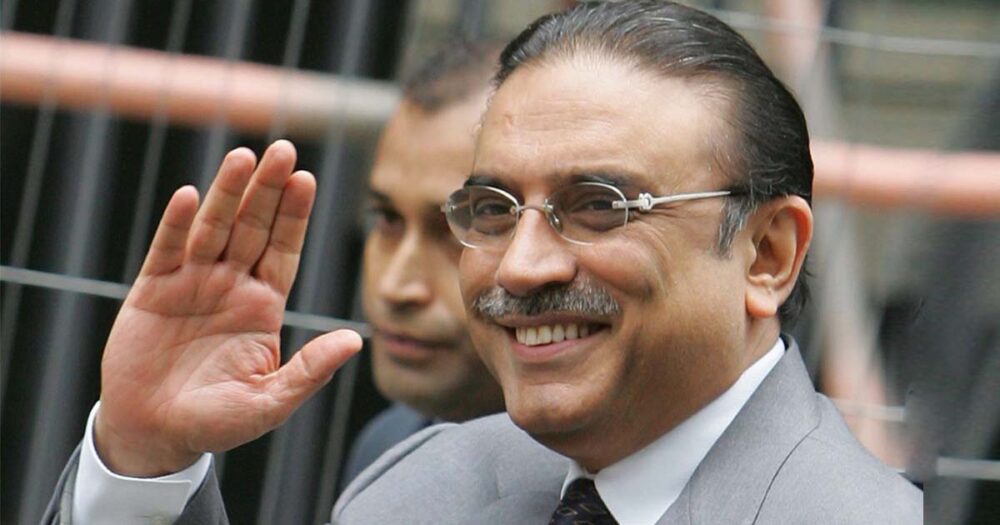 References Against Zardari And Others Returned To NAB:

References Against Zardari And Others Returned To NAB

The decision follows recent amendments in the law. The NAB had filed a reference in 2020 pertaining to three Toshakhana vehicles which were given to former prime minister Nawaz Sharif and ex-president Zardari. Taxes for the vehicles were allegedly paid through “fake bank accounts”, the watchdog had claimed. In a hearing of the case today, Zardari’s counsel Farooq H. Naek appeared before the court.

He contended that his client had nothing to do with the case and pointed out that it didn’t fall in the jurisdiction of the court. “The court must give a verdict as per the law,” he appealed to the judge. After hearing arguments, administrative judge Muhammad Bashir ruled that the case should be referred to the relevant forum.

According to the reference filed by the NAB, Gillani, in order to extend illegal benefits to the accused [Zardari and Nawaz], allowed the retention of vehicles gifted to them by different foreign states and dignitaries by relaxing procedures relating to the submission of gifts in the Toshakhana.

The accused “through dishonest and illegal means for their personal benefit and interest” retained the vehicles in question “against a nominal payment of 15 per cent of the total value”, the reference stated.

It added that Zardari made the payments for the vehicles through the Omni Group chief executive and his son “for which he has no plausible justification.”

“It was established during investigation that these amounts are in the context of illegitimate laundered proceeds for the benefit of the accused,” the reference reads.

The reference maintained that Gilani, in connivance with Zardari and Nawaz, “dishonestly and illegally relaxed the procedure for the acceptance and disposal of gifts […] which stipulate that vehicles shall not be allowed to be purchased by the recipients”.

“The accused [Gilani] floated and suppressed the law and the procedure to grant undue concession, and benefits resulting in wrongful loss to the national exchequer,” the statement added.

According to the reference, during his tenure as president of Pakistan, Zardari accepted and received vehicles as gifts from the United Arab Emirates in 2005 and from Libya in 2008.

“He neither reported the gifted vehicles nor deposited the same. The accused preferred his own personal interests and obtained undue concession and benefits,” it added.

Meanwhile, the reference maintained that Nawaz, who did not hold any public office in 2008, “knowingly and with dishonest intention obtained illegal favour in connivance with [Gilani] by obtaining the relaxation of the said procedure for acceptance and disposal of gifts”.

Established in 1974, Toshakhana is a department under the administrative control of the Cabinet Division and stores precious gifts given to rulers, parliamentarians, bureaucrats and officials by heads of other governments, states and foreign dignitaries as a goodwill gesture.

Under the rules, it is mandatory that gifts of a certain value are deposited in Toshakhana. However, an official is also allowed to keep these gifts provided he pays a certain percentage of the price assessed by the Toshakhana evaluation committee.

In this article:NAB References, References Against Zardari And Others Returned To NAB, trending news