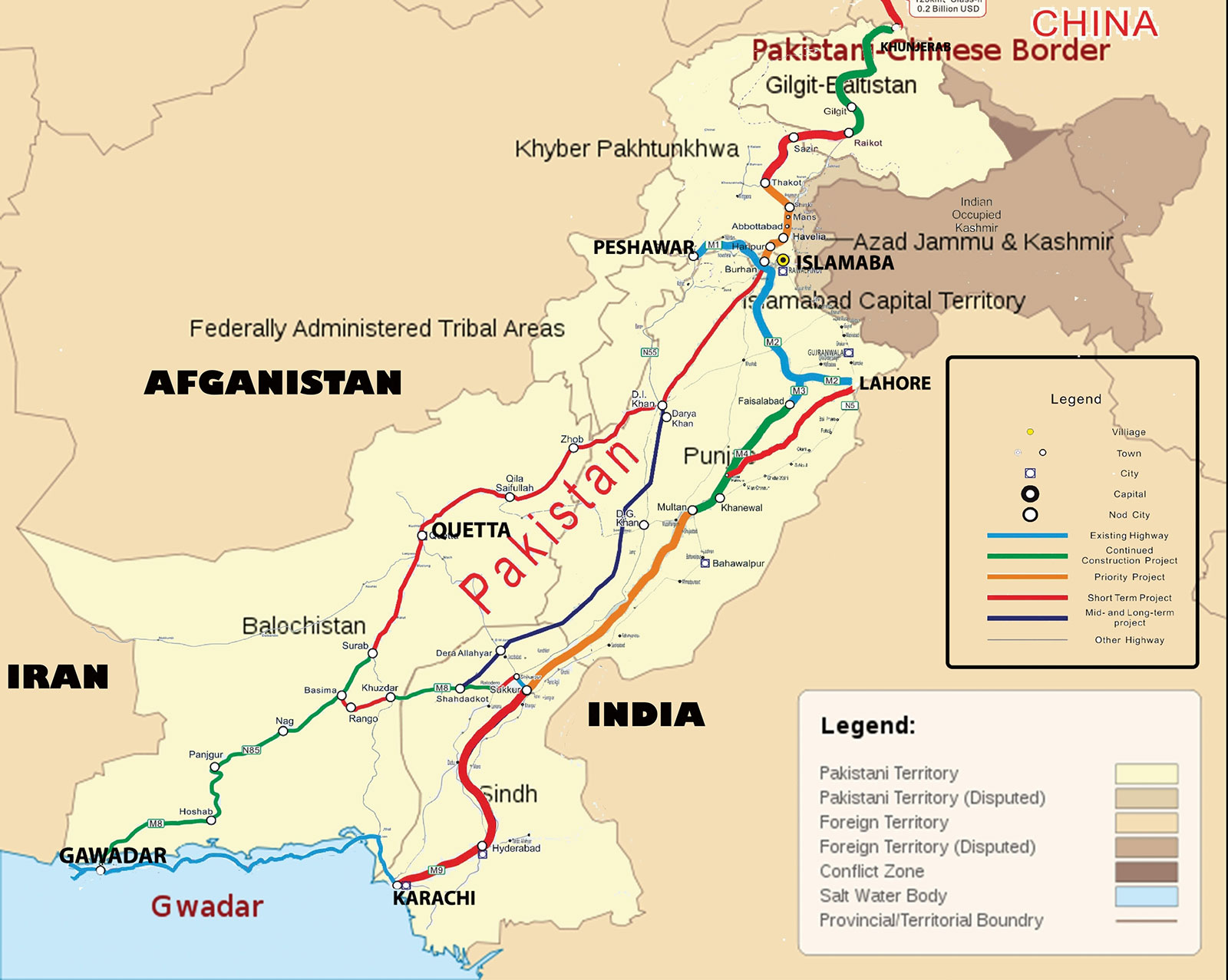 ISLAMABAD: In order to construct much-awaited Mainline-1 (ML-1) of rail line from Karachi to Peshawar, the Pakistani government has formally asked China for providing loans in USD instead of Chinese RMB currency or a combination of both currencies could be acceptable for moving forward.

A meeting of the Joint Coordination Committee (JCC) was postponed recently and it was not yet known when the JCC was going to be rescheduled. However, Pakistan officially conveyed its response to Chinese for finalizing the financing agreement on the ML-1 project.

The Chinese side want to provide a loan for ML-1 in RMB currency but Islamabad conveyed that Pakistan prefers the loan in US dollars or a combination of US dollars and RMB currencies for the convenience of Chinese side.

China has also offered Pakistan a combination of favorable terms and conditions and commercial loans for construction of ML-1 but Pakistani side is insisting upon extending lenient conditions only. The Pakistani side communicated to China that the Framework Agreement for ML-1 stipulates that Beijing will provide financing for the project on softer terms, being a strategic project.

Consistent with this stipulation and the fact that the CPEC related projects were provided concessional financing terms, the project is proposed to be financed by Chinese side on concessional terms. Pakistan will accept favorable financing terms which as compared to previous CPEC Infrastructure projects.

There are differences over share of loan from Chinese side for construction of the project as Pakistan had initially proposed 90% share of loan from China and 10% from Pakistani side. However, Chinese side proposed that its share should be 85% and Pakistan should provide the remaining 15% resources for construction of the ML-1 project. After hectic negotiations, Pakistani side agreed to the Chinese proposal of its 85% loan of the cost of ML-1.

The Chinese team also proposed 15 to 20 years tenure of the project, however, Pakistan argued that the construction of ML-1 might hover around for 10 years and the payback of loan period take another 15 years, so Islamabad proposed a 25 year tenure of the loan including a 10 years grace period.

China has asked for repayment of principal and interest in half a year and Pakistani side agreed to it and also accepted that the government would extend the guarantee to the Chinese loan amount.

The Executive Committee of the National Economic Council (ECNEC) had approved ML-1 at an estimated cost of $6.8 billion on the 90:10% cost sharing basis by the China and Pakistani side.

The ECNEC had basically three different component of ML-1 project including package-I of ML-I at the cost of US$ 2.7 billion which include Nawabshah-Rohri Section (183 Km), Multan-Lahore Section (339 Km), Lahore-Lalamusa Section (132 Km), Kaluwal-Pindora Section (52 Km) and upgradation of Walton Railway Academy at Lahore.

Under Package-II, the cost of $2.67 billion was approved for up-gradation of Kiamari-Hyderabad Section (182 Km) and Hyderabad-Multan Section (566 Km) excluding work done on Nawabshah-Rohri Section in Package-I.

While under Package-III, the ECNEC approved a cost of $1.42 billion for construction of Lalamusa-Rawalpindi Section (105 Km), Rawalpindi – Peshawar Section (174 Km) and establishment of dry port near Havelian.