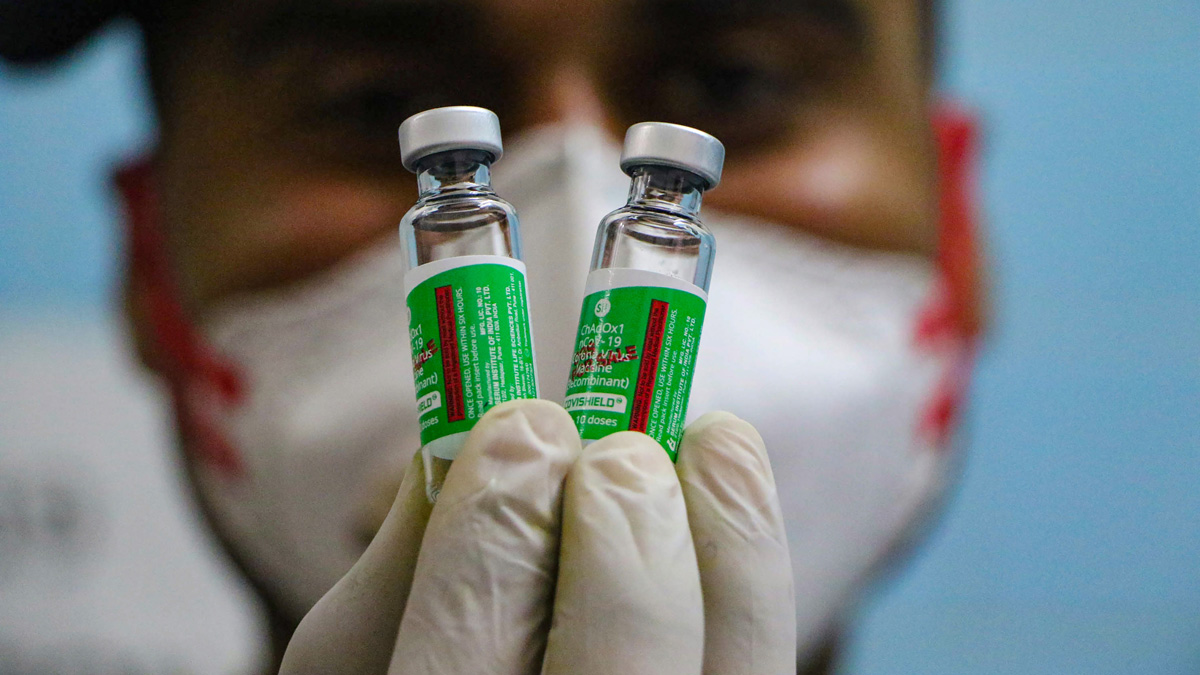 The Planning Minister Asad Umar confirmed on Wednesday that government has decided to import 45 million doses of Covid vaccine from India under Gavi alliance with Geneva based international organization.

According to the report, matters have been settled and a formal announcement would be made on March 17.  Report stated, 45 million doses will be imported from the neighbouring country under Gavi vaccine alliance.

Gavi, the Vaccine Alliance, is Geneva-based an international organisation created in 2000 to improve access to new and underused vaccines for children living in the world’s poorest countries. Currently, the alliance is playing an active role in the provision of Covid-19 vaccine.

The Indian news channel broke the new on its twitter handle saying,

India- which is one of the largest vaccine producers in the world- is also one of the worst affected nations by the coronavirus epidemic. On Wednesday, India’s Covid-19 tally stood at 11.26 million cases, with 17,921 new cases registered during the past 24 hours.