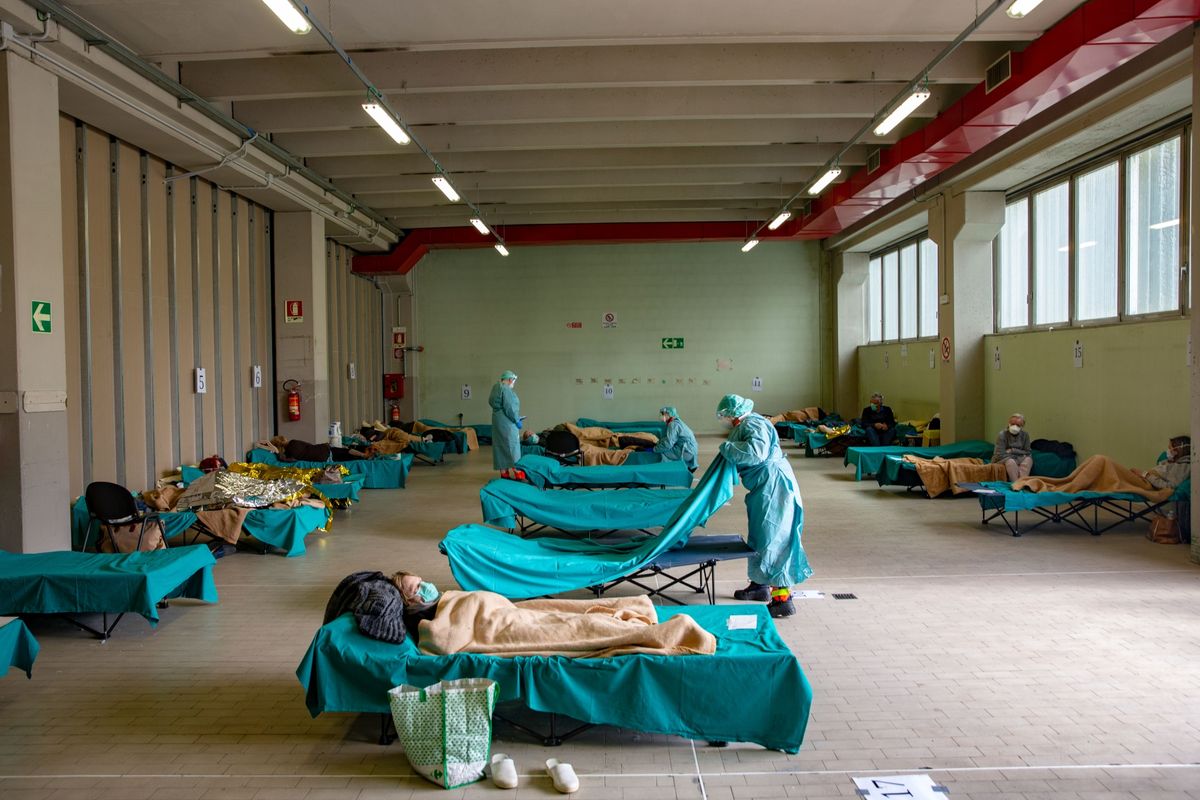 2 million deaths would occur, if 10 full Airbus A380s crashed every day, for an entire year.

According to Johns Hopkins University, coronavirus gulped more than 2 million lives on Friday. The devastating milestone came almost after a year of Wuhan, China reporting its first death due to COVID-19.

However, the experts believe that the death toll is probably much higher since the stats include the reported and confirmed Cobid-19 deaths only.

There might be more than thousands of deaths unreported attributing to inadequate testing in various countries across the world.

“An analysis of excess mortality suggests that as many as one-fifth of coronavirus deaths might not be recorded.”

According to Christopher Murray, the director of the Institute for Health Metrics and Evaluation at the University of Washington in Seattle.

“We have found that on average, total deaths are 20% higher than reported deaths.” He also said that the ratio varies among countries.

“There are extreme cases such as Ecuador, Peru, or Russia where total deaths are 300-500% higher than reported deaths… but where we have data, the average relationship is 20% higher.”

The vaccination programs are undoubtedly a ray of hope but its reach to the entire world is probably going to take years. Unfortunately, the pandemic is not coming to an end in the meantime and is getting worse. The first 1 million Covid-19 deaths occurred in eight months but the second million took less than four months.

With only a few isolated nations, every corner of the globe has reported Covid-19 deaths.