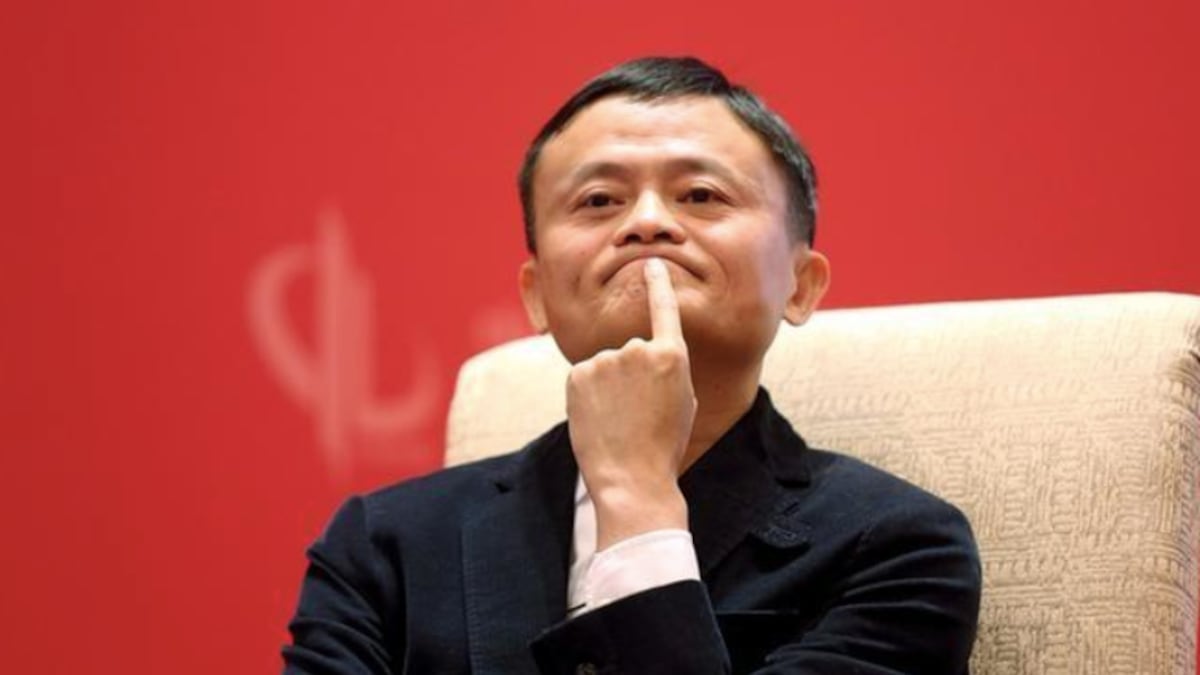 Chinese billionaire Jack Ma, the founder of Ali Baba has reportedly made no public appearances for two months.

It’s been speculated that the high-profile businessman has suddenly disappeared and turned the world into making assumptions based on a recent conflict.

Jack Ma is one of China’s wealthiest man and due to his contributions, the world could see a softer edge to China’s global image.

A UK publication, The Telegraph, reported that the businessman had to appear as a judge in his own talent show ‘Africa’s Business Heroes’, but did not show up, and later his pictures were taken off from the show’s website.

“Due to a schedule conflict, Mr. Ma could no longer be part of the finale judge panel of Africa’s Business Heroes earlier this year (2020).”

Apparently, the Ali Baba founder had a conflict with President Xi Jinping-led Central Communist Party government. As per the report published in News18. the Chinese billionaire condemned the CCP government’s ‘pawnshop’ financial regulators and banks owned by the state during a speech in Shanghai back in October.

His criticism was viewed as an attack on the Communist Party’s authority by the Chinese government which followed an unbelievable curb on his business activities.

The Wall Street Journal further reported that Jack Ma has been chastised by the officials in Beijing and on the direct order of President Jinping in November, dangled the blockbuster $37billion initial public offering of his Ant Group.

Ma’s financial tech company Ant Group is also been ordered to cut down its operations.