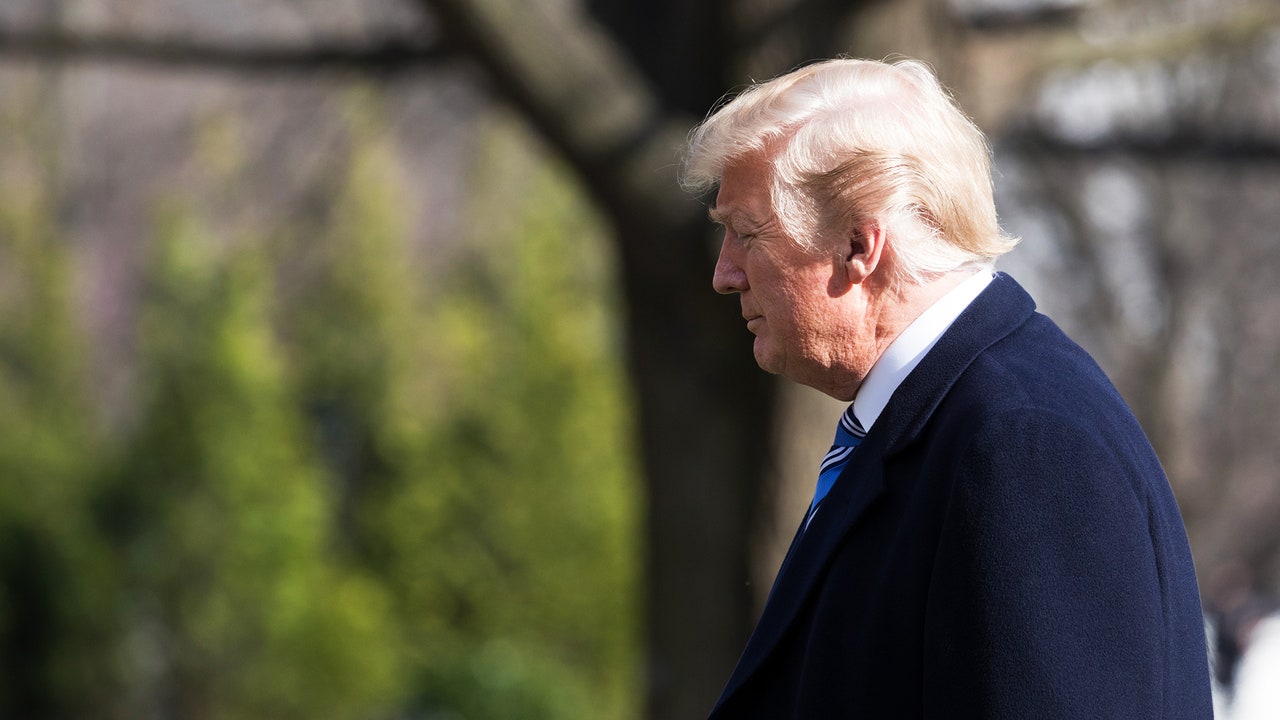 Since the US House of Representatives is heading toward removing President Donald Trump from the White House before proceeding with his impeachment. House is expecting a vote in the running week for the removal of the President. If President Donald Trump is removed before January 20, he will not receive a monthly pension, an office staff, office space fully furnished and equipped, and allowance for security detail and travel. His wife will also not be given an annual pension after his demise. Last but not the least, President Trump may be prohibited from running for the office in 2024 General Elections if the Senate decides to ban him at the end of the impeachment trial.

The benefits according to the Former Presidents Act (3 U.S.C. 102 note) inlcude;

However, the statute only applies to a “former president.” The statute lists three factors to define the term;

(f) As used in aforementioned section, the term “former President” means a person–

(1) who shall have held the office of President of the United States of America;

(2) whose service in such office shall have terminated other than by removal pursuant to section 4 of Article II of the Constitution of the United States of America; and

(3) who does not then currently hold such office.

In the case of President Donald Trump as he has been impeached once before with the charges of abuse of power. The second time he is being charged with ‘incitement of insurrection’ charges after the riots in the Capitol incident.

If President Trump is removed and impeached both at the same time, he will no longer be eligible to be called ‘former president’ and all the benefits will be taken away.

The President, Vice President and all civil Officers of the United States, shall be removed from Office on Impeachment for, and Conviction of, Treason, Bribery, or other high Crimes and Misdemeanours.

If President Trump is impeached he then can be removed on the same basis. However, the Senate trial will determine if he gets impeached. Not to forget that Senate has now the Democrats’ majority giving Biden the power. However, Biden kept quiet on the proposition of impeachment by the house last week. Anything could happen to Trump given the political air in the US currently.