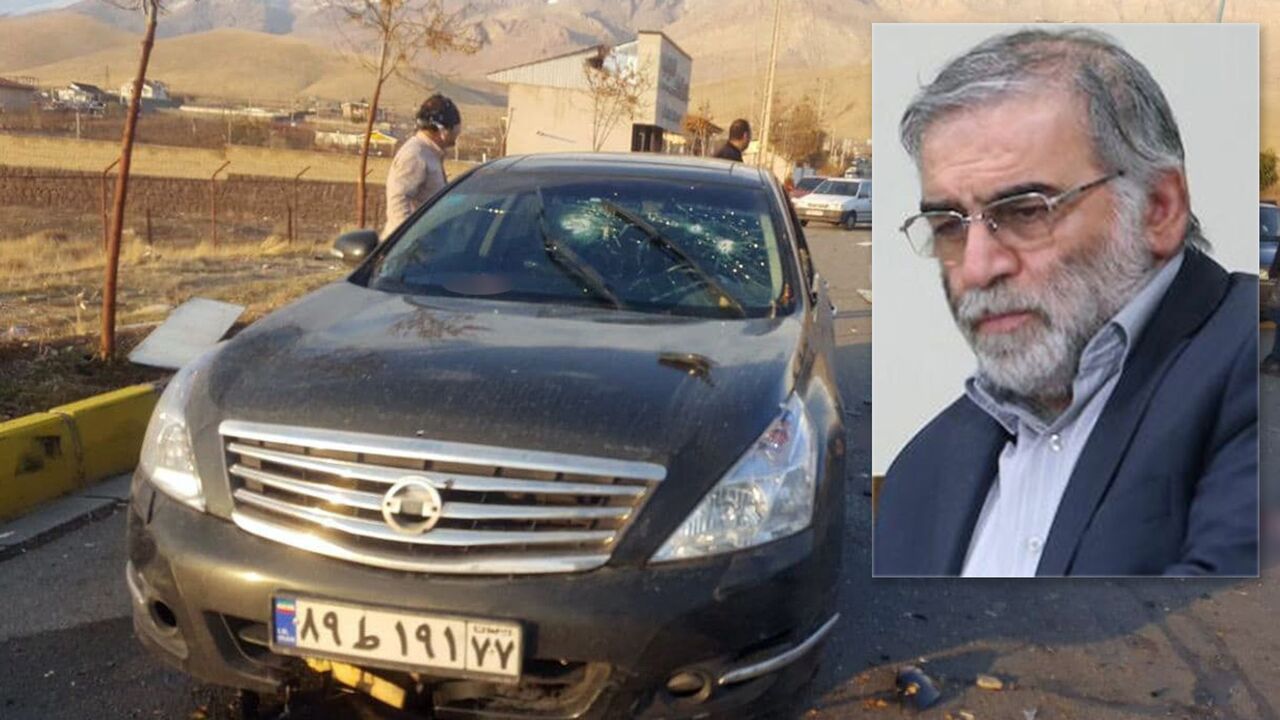 On Monday, Iran’s English-language Press TV said that the weapon used in the killing of a prominent Iranian nuclear scientist last week was made in Israel.

“The weapon collected from the site of the terrorist act (where Mohsen Fakhrizadeh was assassinated) bears the logo and specifications of the Israeli military industry,” an unnamed source told Press TV.

The secretary of the country’s Supreme National Security Council, Ali Shamkhani, told state TV that Iran’s enemies had launched “a number of failed operations” against Fakhrizadeh in the past.

Iran began Fakhrizadeh’s burial in a cemetery in northern Tehran on Monday, state TV reported, as the defense minister promised that the Islamic Republic would retaliate for his killing.

A funeral service for Fakhrizadeh began with the Islamic Republic’s defense minister vowing to continue the scientist’s work “with more speed and more power”.

In this article:Assassination, Iran, Mohsen Fakhrizadeh