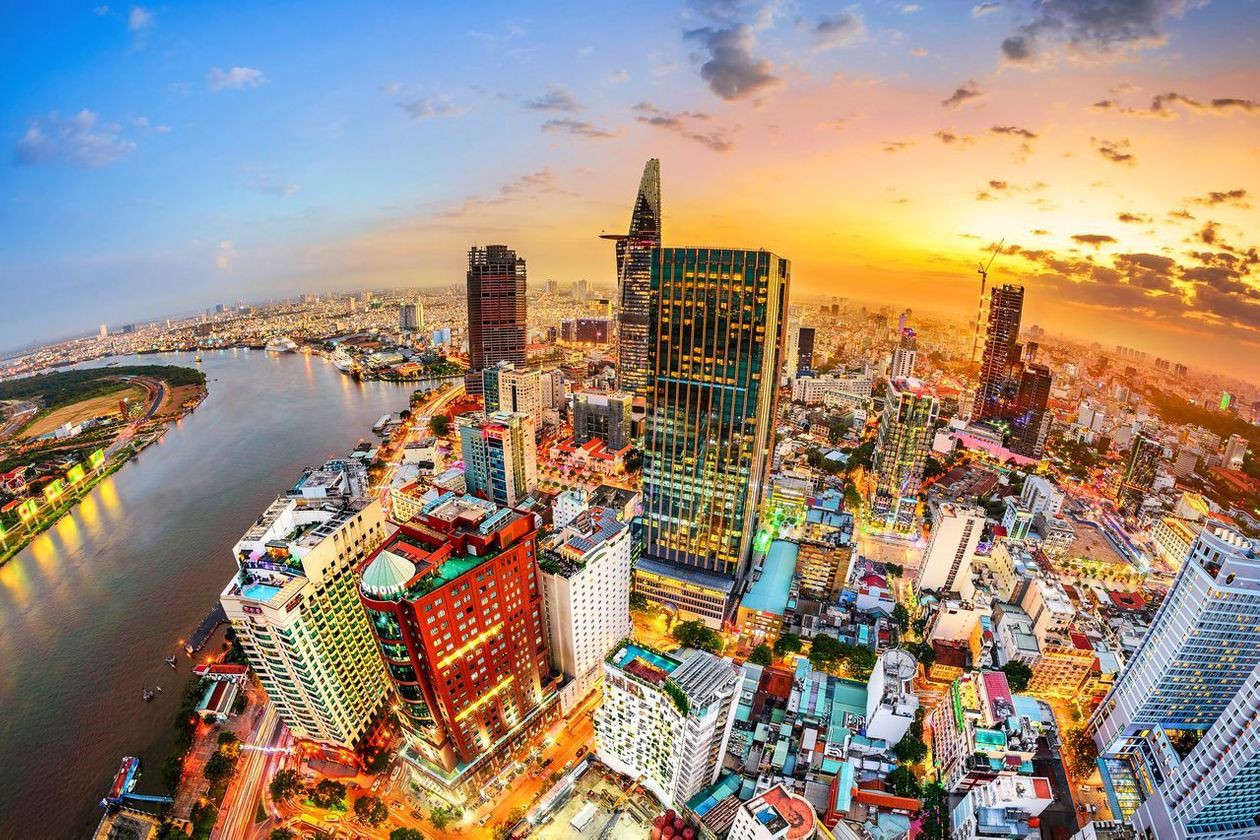 When the majority of global economies were depressed by the pandemic, Vietnam achieved a feat without a single quarter of economic shrinkage.

According to the estimates compiled by CNBC from institutions like the International Monetary Fund, Vietnam defeated all its regional peeps last year.

The government released economic estimates and in late December and it shows a growth of 2.9% which is better than China’s forecast-beating 2.3% growth during the same time period.

“With this performance, Vietnam has delivered one of the highest growth (rates) in a year where the rest of the world was in deep recessions.”

The economists from Bank of America Global Research said in a report this month.

Where some economists are questioning the accuracy of Vietnam’s gross domestic product (GDP) data, many others are confident for the country’s economic growth to hasten.

The below graph shows Vietnam’s GDP growth with other countries.

Data compiled by Johns Hopkins University says that despite being China’s neighbor, Vietnam reported over 1,400 infections and 35 deaths as of Tuesday.

The economists of the Bank of America said that a strong economic run is likely to continue this year. Their prediction for the Vietnamese economy is a growth by 9.3% in 2021 — a much higher growth rate than the 6.7% expansion projected by the World Bank.

On Vietnam’s resilient exports, Fitch Solutions made a statement in a December report.

“Considering that Vietnam has been a major beneficiary of the supply chain relocation/diversification trend out of China over the past several years, we see large scope for growth in Vietnamese exports in the years to come.”

However, Gareth Leather, a senior Asia economist at Capital Economics mentioned a potential threat to country’s export growth – sanctions by the US.

On the other hand, analysts from Australian bank ANZ don’t expect any immediate actions from the U.S., partly because President Joe Biden’s administration “may not take as hard a line on the matter as under President Trump.”