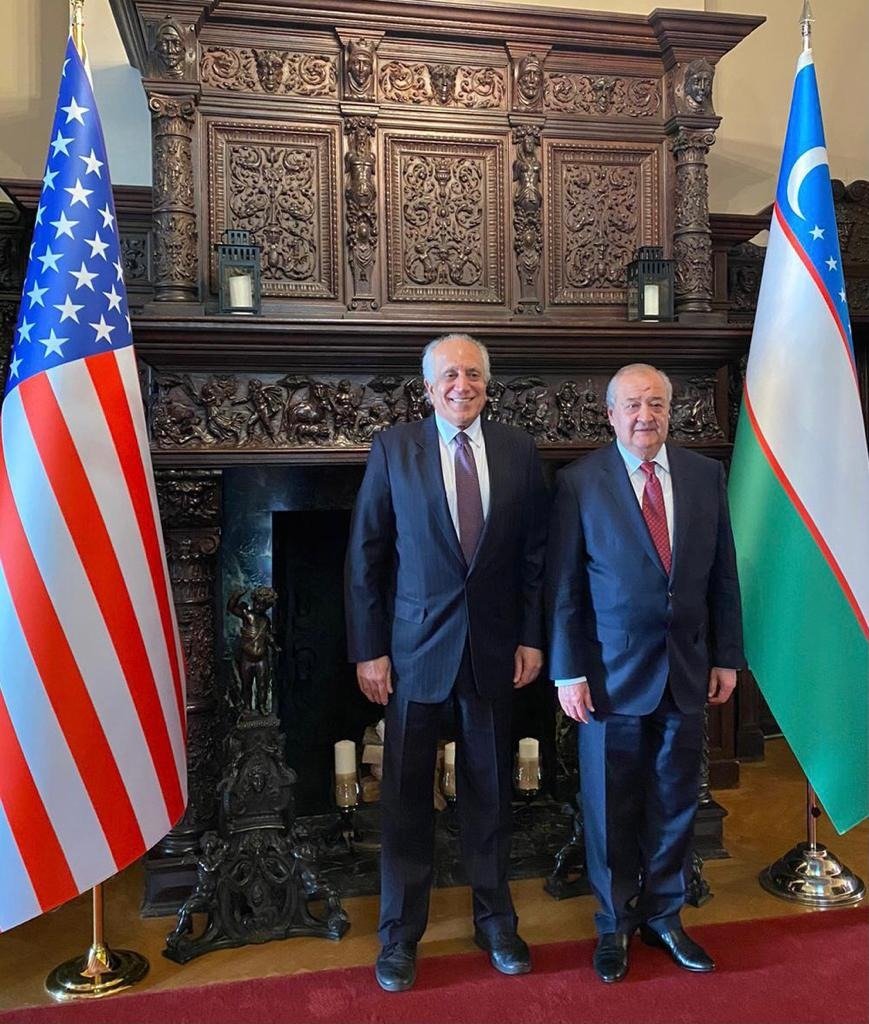 On Friday US special envoy Zalmay Khalilzad said that Washington will soon announce a high-level meeting of representatives from Afghanistan, Pakistan, and Uzbekistan to encourage trade and development in that region.

The United States, which will also participate in the meeting, is also launching a fund to encourage investments in the South and Central Asian region.

Ambassador Khalilzad is the Trump administration’s Special Represen­ta­tive for Afghanistan Reconciliation and has played a key role in negotiating a peace deal with the Taliban with Pakistan’s support.

The deal, which calls for a total withdrawal of foreign troops from Afgha­n­is­tan by May 2021, was signed in February.

The Trump administration wants to withdraw most of its troops from Afghanistan within this framework but faces strong resistance from the Pentagon which opposes an unconditional pullout.