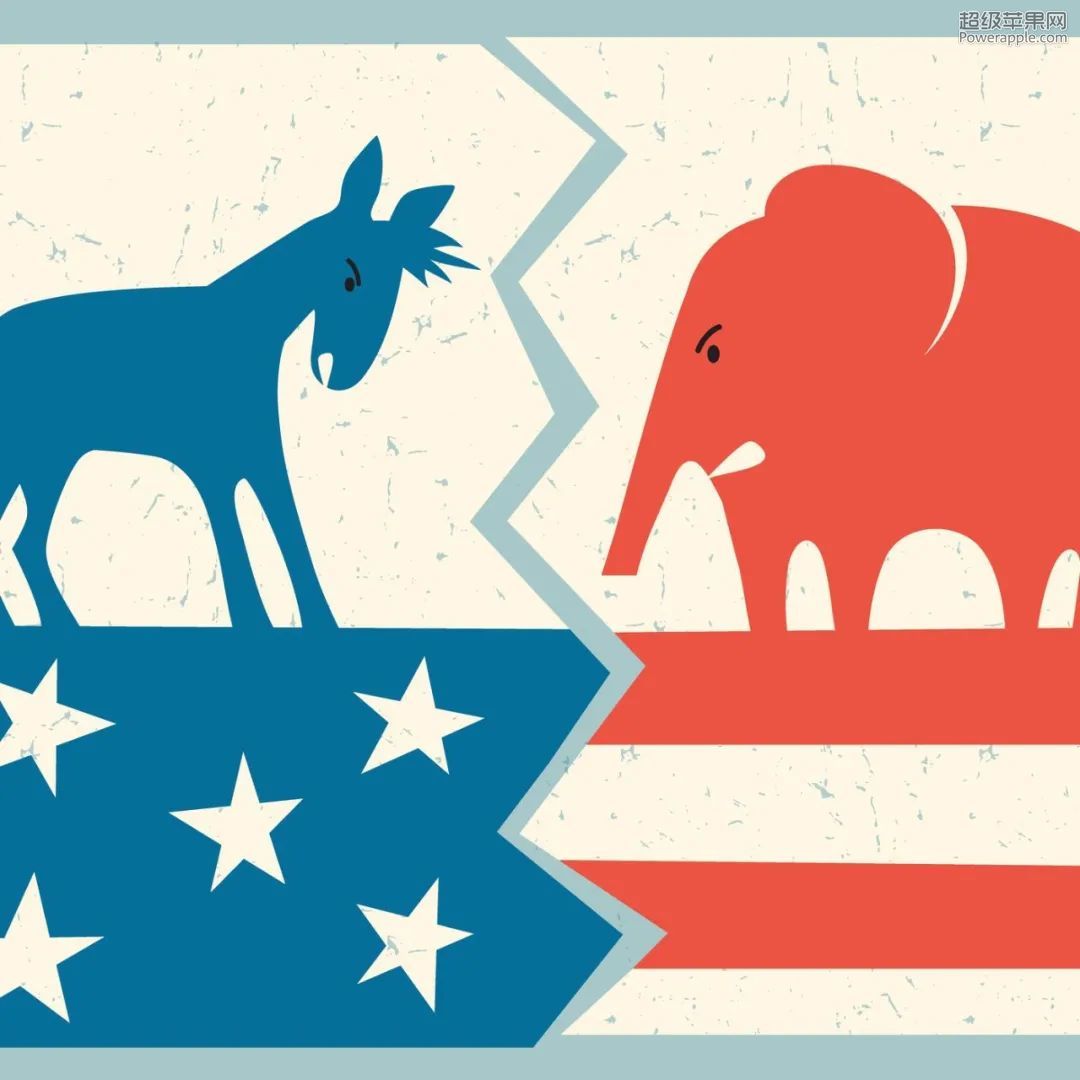 In the state of Georgia, elections for the two Senate seats got too close to call, with 98% of votes counted. While US media announced victory of Republican candidate on Wednesday, one seat is still to be deciding one for the hold in Senate.

Georgia is typically dominated by Republicans, while this time Democrats may break the chain. As votes continue to be counted, the count is on a knife’s edge with 98% votes counted. The outcome of the results will determine control of the US Senate and President-elect Joe Biden’s chances of getting his legislative agenda passed will be higher.

Republicans currently still control the Senate. The Democrats would need to win both seats to take the majority. The election is being held again because none of the candidates achieved the 50% needed under state rules in November.

According to recent reports by BBC, Republicans Kelly Loeffler and David Perdue are neck and neck with Democrats Raphael Warnock and Jon Ossoff.

However, early on Wednesday, Mr. Warnock claimed victory against Ms. Loeffler, although some votes remain to be counted.

Although Biden’s Democrats would need to take 2 seats to gain full control of Congress, the Republican party of outgoing President Trump needs only 1 to win in order to retain the Senate.

In this article:Democrats, Donald Trump, Joe Biden, Republicans, US Congress, US Senate