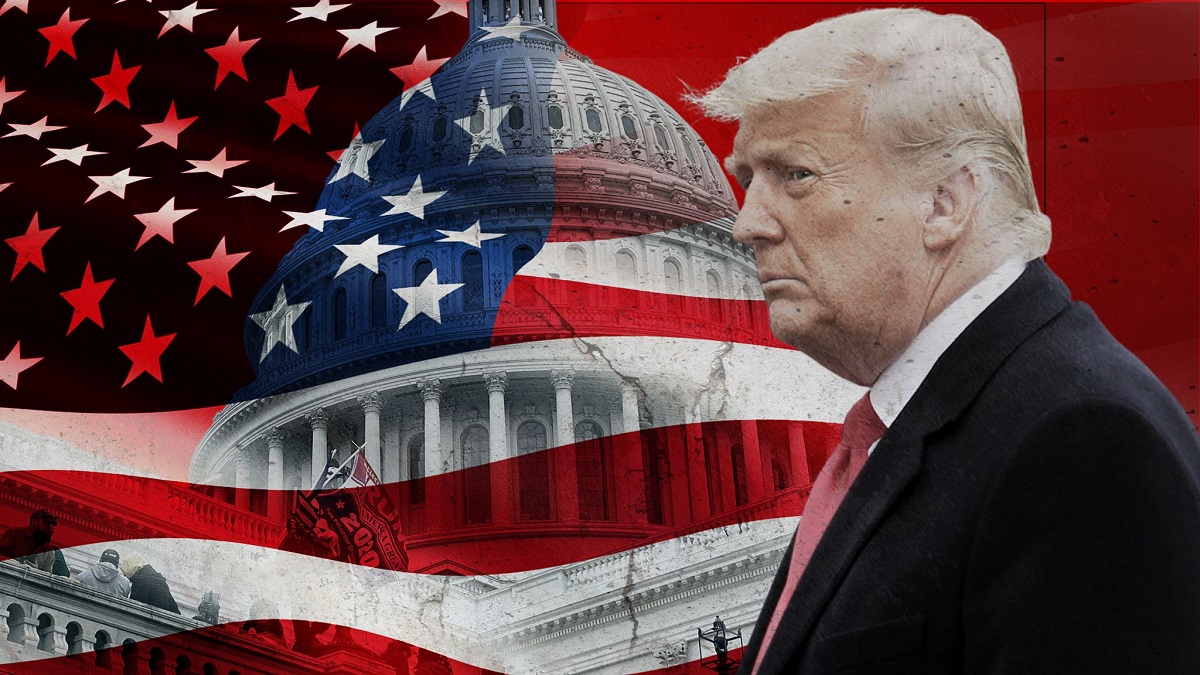 US Senate has found the former President of United State Donald Trump’s impeachment trial constitutional and hence rejected the arguments of the defense lawyers trying to prove it otherwise. Therefore Senate has allowed proceedings to continue.

The argument of the lawyers held that Trump could not face trial after leaving the White House. Nonetheless, 56-44 majority voted in favor of continuing, with a handful of Republicans backing the measure.

The opening argument by Democrats on Tuesday inlcuded a video montage of Mr Trump’s 6 January speech and consequent deadly rioting by some of his supporters. Arguing on the basis of the video the representative Jamie Raskin of Maryland said,

“That’s a high crime and misdemeanor. If that’s not an impeachable offense, then there’s no such thing.”

A  56-44 split means six Republicans joined Democrats in voting to go ahead with the trial. Although this shows some bipartisanship, this result implies loyalty toward the former president in his party remains high enough to avoid a conviction.

A two-thirds majority is required to convict Donald Trump in the evenly split 100-seat Senate.

If convicted Trump could be barred from holding office again.

In this article:Trump, Trump Impeachment, United States, US Capitol, US Senate