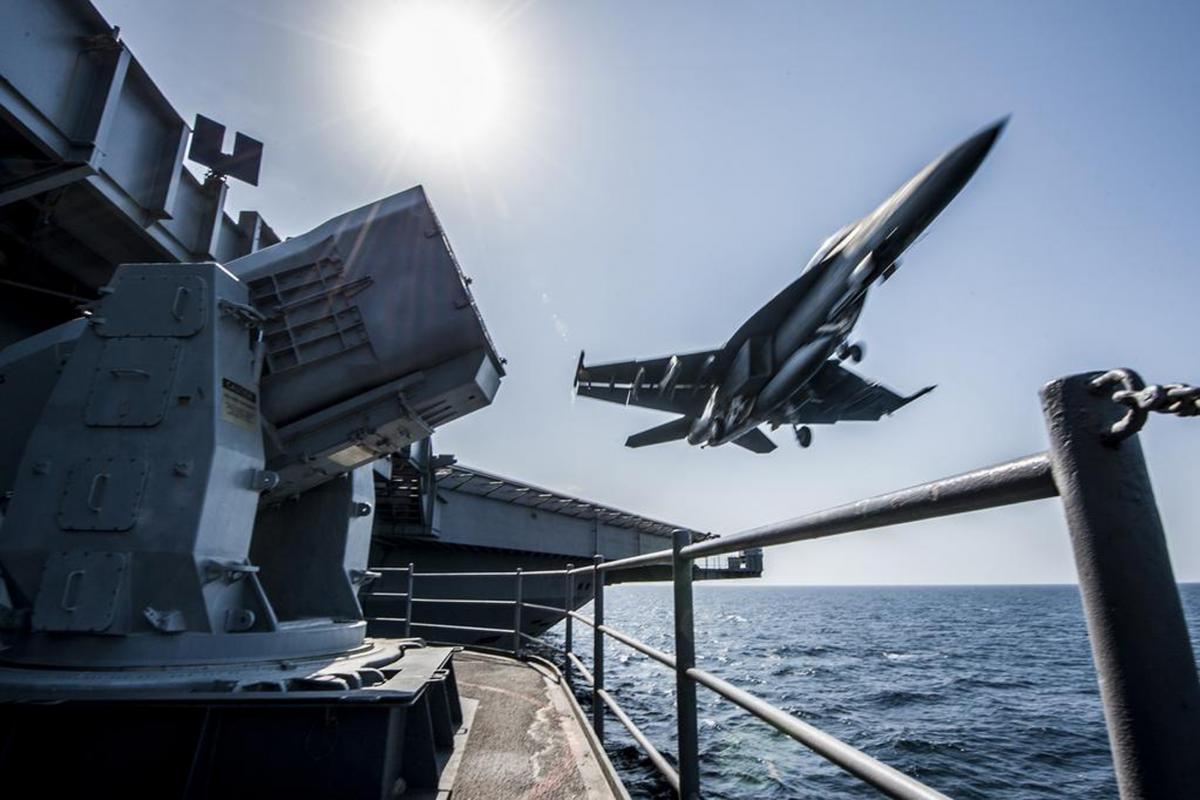 As the uncertainty surrounding world order and various dimensions of democratic processes and foreign policy persist, The Truth International sat down with leading foreign policy expert, Dr. Rifaat Hussain to discuss the emerging security environment. Dr. Hussain has not only authored several books but is also the Head of Department for Public Policy at the NUST School of Social Sciences and Humanities where he continues to serve an illustrious career. Openly speaking of the transforming dynamics, this report presents a one-on-one interview with Dr. Rifaat Hussain.

How will the world transform following the US Election?

It is too early to tell the ways in which the world will be impacted by this change of guard in the White House. This is because there is a lot of controversies particularly from the Republican side to delegitimize the electoral exercise and this is not going to die out anytime soon. This represents the deep fracture in the American polity, represented by the fact that over 70 million people cast their vote for the outgoing Trump Administration and 75 million voted for the democrats. This voting pattern indicates that American society is highly polarized and divided. Unless this is brought to a significant halt, I do not think America will be able to play a major role in guiding the world to transform in the next couple of years.

How will Biden’s presidency impact the Afghan conflict and subsequent peace process?

There is very little that Biden has said about what kind of foreign policy agenda he is likely to pursue, except to say that he wants the U.S. troops to come back but he has not given a clear indication as to how many forces would be left behind and how soon the withdrawal process would be conducted. It is a fair guess that some of these troops will continue to stay back in Afghanistan, perhaps a couple of thousands of them. I am not sure what the contours of the Afghan peace process are going to be. This is because Zalmay Khalilzad, whose stint, brokered the peace process particularly the February ‘19 deal between the Taliban and the US, and prolonged involvement is still uncertain. The conditions on the ground particularly the Taliban’s continued attacks and the response of the security forces will have a huge impact on how the situation would evolve but in terms of the conflict dynamics, the situation will remain very fluid and it is hard to tell whether the new administration under Biden will have any significant impact on the immediate dynamics of the conflict.

How will Pakistan’s relationship with the US evolve in the next couple of years?

From Pakistan’s standpoint, Biden’s presidency is a positive development because democrats have generally lent support to the democratic processes in Pakistan. They have also used a value-based human rights perspective which will help Pakistan vis-a-vis India as New Delhi under Modi has been brutalizing Kashmiris and violating the fundamental rights of their own citizens. As PM Khan is fond of saying, we have an extremist Hindutva ideology in power in India. Given the fact that the Covid pandemic has played havoc with the Indian economy and its devastations have diminished India’s status as a rising economic power, there is frankly no hope that the Indian economy will be able to grow beyond anywhere above 2 to 3 %. If this continues to happen, India’s desire to be recognized as a rising power and a major player will get a severe setback. From Pakistan’s perspective, there is also a flip side to Joe Biden Presidency. Democrats are likely to raise questions regarding India’s allegations about Pakistan’s territory being used to promote terrorism in India and Afghanistan, a long-standing Indian allegation, to which Pakistan has to figure out a way of responding. In case, there is an attempt to redefine the US relationship with Iran and if the sanctions are lifted or mellowed down, that will be good for Pakistan because, under the previous Trump administration, immense pressure was exerted on Iran so much that Pakistan stayed away from any sort of meaningful bilateral of cooperation with Iran for fear of coming under secondary US sanctions. A softer approach by the Biden Administration towards Tehran could possibly be a great benefit for Pak-Iran relations.

Do you see an end to Kashmiri miseries any time soon, specifically with the change in US administration?

The general perception is that Kashmir may get greater prominence under the Biden administration and even though they have previously made noises and statements. But in terms of the substance of US policy on Kashmir, these statements mean very little. There is no indication that Washington would be willing to exert pressure on India to make New Delhi change its draconian Kashmir policy. I also think that the incoming Democratic dispensation would neither be willing nor able to exert enough pressure on India to restart dialogue with Pakistan in the first few years. We have heard similar noises being made by the Trump administration in which they offered to mediate between India and Pakistan but these remained only verbal pronouncements. Kashmiris will have a greater chance to look to the international community as well as the US is trying to help them move away from the clutches of Indian brutality but they cannot expect any material support either from the new democratic administration or the Western world in general.

In Pakistan, what is the process that must be undergone to reach the state of democratic utopia that is envisioned by struggling democrats?

I think Pakistan has to be very careful in not trying to derail the democratic processes within the country because we often have heard PTI leadership particularly PM Khan that corruption is the key issue which is indeed important. However, you cannot delegiti- mize the entire opposition as corrupt and credibly claim that they are good for nothing and need to put in the dock. There needs to be some sort of reconciliation between the opposition and PTI government who unfortunately seems to be on a warpath right now. This is an internal matter for Pakistan and we should be extremely careful if there is an attempt to impose a presidential form of government or clip the wings of democratic processes in Pakistan.

How should Pakistan pursue its foreign policy narratives in the current global scenario?

Pakistan should stand for a liberal international order based on equality and respect for human rights. That should be the main plank for Pakistan’s foreign policy. Imran Khan has been talking about the rights of the Kashmiri people, but I think we need to enlarge our focus and talk about the rights of the Muslim people and oppressed people all around the world. Pakistan should not shy away from engaging in diplomatic advocacy of the rights of the people to be free. I do have my doubts about whether there is room for Pakistan to do something meaningful in the South Asian

context. America’s desires and its geopolitical compulsion to have India play a counter balancing role to China is going to be an overarching theme and that leave little room for Pakistan to pursue an activist and independent agenda of its own. Regarding China, unfortunately, there has developed a bipartisan consensus within the US congress in the past two to three years, in how to deal with China as a US strategic competitor. If the new democratic admin- istration decides to reengage with China and brings normalcy to Sino-American relations, it will be a good omen for Pakistan. Such a reengagement posture will not let Pakistan be pulled apart by the conflicting pulls of China on one hand and US on the other.

How will China and US relations be established in the future?

I do not see any substantive difference between Trump adminis- tration’s approach towards China and the democratic dispensation. The possibilities for a strategic reset with China and US appear to be limited. The Biden administration has sent out a message to the Chinese leadership that they would like to reengage with China so the unnecessary and unwanted trade wars between US and china will come to an end. While the kind of hostility that the Trump administration displayed towards China will melt away, no substan- tial change is likely to take place in the first six months to one year. The critical role here would be the selection of Biden’s team, more specifically the experts on China. Names like that of Susan Rice, the former National Security Advisor has been floating around regarding the next Secretary of State. We also have name of Michele Flournoy as the next of Secretary of Defence. A lot will depend on the temperament and disposition of the new people entering alongside Joe Biden.

Do you think the US is till the single superpower of the world?

The US is no longer the superpower. Even though they remain the greatest county in terms their power but they are not the super- power that we have traditionally known. In fact, the world is moving towards a multipolar system where major players will be contributing and competition with one another and at times, will fall into conflict. The US will remain an important power but its influence in the world is declining with the passage of time.