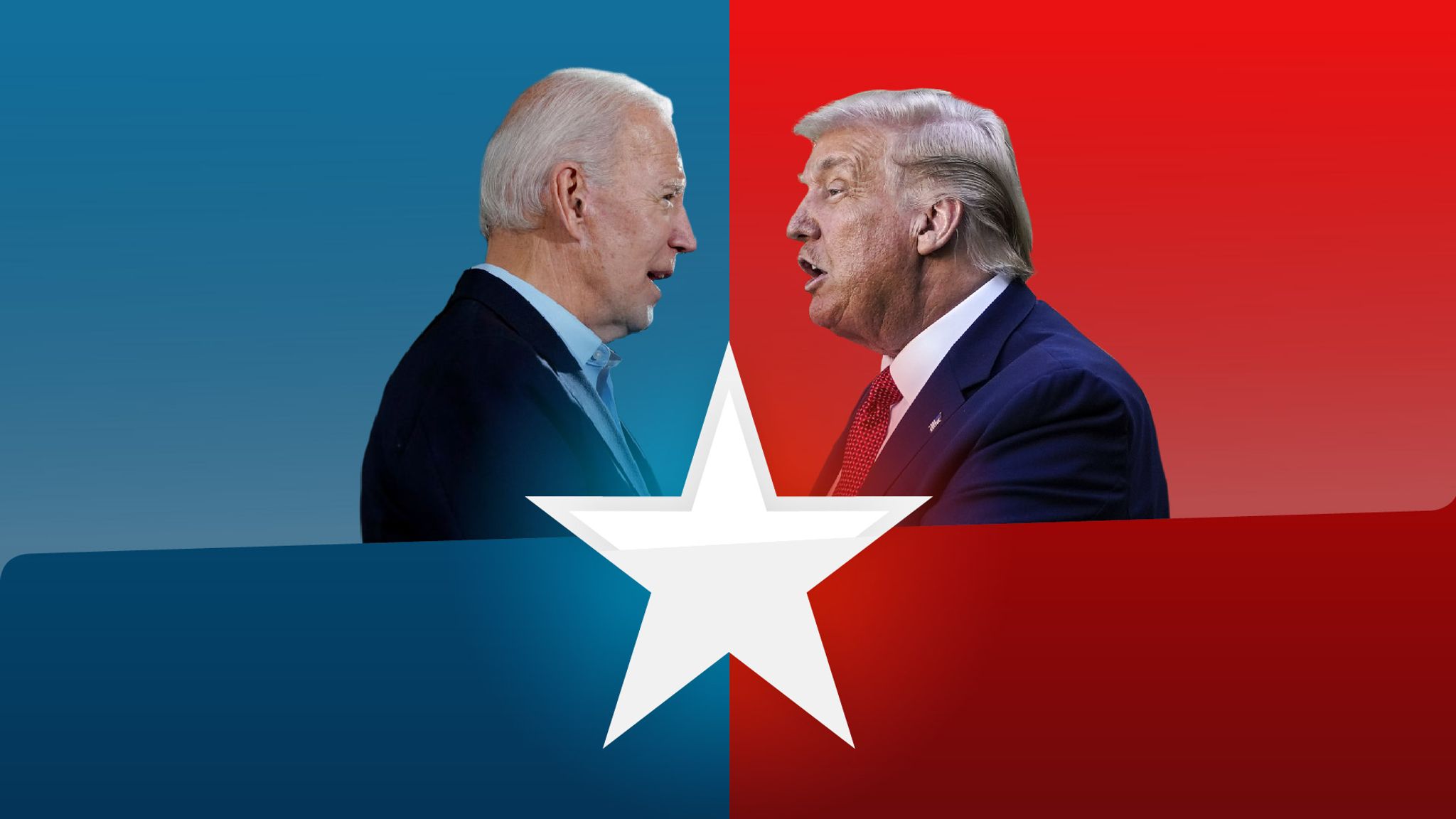 IT IS THE LATEST TURN in a bitter election campaign dominated by the pandemic, race relations, and the economy. During the first election debate earlier in the week, described as “the political equivalent of a food fight”, Trump had openly mocked Democratic candidate Joe Biden for wearing face masks and questioned his intelligence, saying “there is nothing smart about you,  Joe”,  though now  Biden’s caution around coronavirus seems to have been the smarter approach.

It is too early to gauge the impact of Trump’s Covid-19 illness on his election chances, but speculation is rife on the possible effect on the mood of the American public. Critics argue that the public has consistently given the president low ratings for his handling of the coronavirus pandemic, so anything that puts further focus on this issue is potentially damaging for his re-election prospects. Further complicating matters is that many Ameri-cans will recall the president’s somewhat cavalier and at times dismissive attitude toward Covid-19, as recently as at the first debate against Biden. While he has, occasionally, stressed the importance of social distancing and taking the virus with a degree of seriousness, he has also invoked questionable science in response to it and often ushered in unreliable methods of protection, such as using bleach as a disinfectant. He also stated that the virus would disappear “like magic” and attacked state officials who have imposed more aggressive mitigation measures and been slower to reopen businesses and schools than he would have liked.

On the other hand, Trump’s Covid-19 diagnosis may bring about some benefits to his campaign. It is generally the case that the American public tends to rally in support of the president in times of national turmoil. While Trump’s administration will continue to face tough questions about the virus, he and his wife will also be recipients of national sympathy and prayers due to the health ordeal they find themselves in. Joe Biden and the Democrats may feel inclined to engage in a rhetoric of “I told you so” and even celebrate what they see as political karma, but doing so would come with the risk of seeming callous and indifferent to a crisis that has affected the entire nation, not just the Trump family. After Trump’s release from the hospital, Biden immediately sent a message to his opponent, “I would ask him to do this: listen to the scientists, support masks”. Upon returning to the White House, however, Trump immediately removed his mask as he posed for photo-graphs on the Truman balcony, before walking inside, still mask-less, and tweeted

“Will be back on the Campaign Trail soon!!! The Fake News only shows the Fake Polls.”

This, perhaps, is in reference to current national polling giving Biden an average lead of 51% to Trump’s 42%. FiveThirtyEight, a leading political analysis blog, says Biden is ‘favoured’ to win the election, while The Economist says he is ‘very likely’ to beat Trump. Despite having a population of 330 million, the US presidential election is likely to be decided by just 5.5 million undecided voters in the seven key battleground states of Florida, Pennsylvania, Michigan, Wisconsin, Arizona, North Carolina, and Georgia. The US presidential election system is not decided by total votes, but rather by winner-takes-all contests in each of the 50 states and its associated delegates in the electoral college. Of these 50 states, 43 are considered ‘safe’ for either the Republicans or the Democrats, leaving behind the seven undecided ‘swing states’. The 2016 election proved how crucial every vote in these states can be. Against Hilary Clinton, Trump won Pennsylvania, Michigan, and Wisconsin by a combined total of 107,000 votes, just 0.03% of their population, yet claimed 100% of the electoral delegates on offer by these states. This enabled him to win the presidency despite losing the overall national ballot by nearly 3 million votes. Indeed, as we enter the final month before election day, both the Biden and Trump campaigns are pouring their resources into these states, agreeing that this is “where the election will be won or lost”. Trump’s rigorous campaigning schedule included visiting each of these states before it was put on indefinite hold upon his diagnosis with Covid-19.

The president does have one significant advantage when it comes to ‘swing states’ in particular his core support demographics are over-represented in these states. White, non-college-educated voters, amongst whom Trump is hugely popular, constitute a larger than average proportion of the population in these states, while non-white populations are under-represented when compared to the US as a whole. Additionally, these states have larger elderly populations than in most US states, and in recent times, most older voters have reliably voted Republican.

Joe Biden faces a challenge in how to respond to the events currently unfolding around him. While Trump was hospitalized, he toned down his own political rhetoric and suspended adverts attacking the president. For months beforehand, Biden had kept a low profile to limit his exposure, having been known to be error-prone in the past, leaving the limelight focused on Trump’s perceived poor handling of national crises. A result of this strategy has been Republicans mocking him, including Trump himself, accusing him of “hiding in the basement”. Perhaps Joe Biden is aware that even in the case of him winning the presidency, a large portion of his term will be taken by undo-ing what Trump has done rather than implementing his own clear vision for the country, starting by ending Trump’s bans on travel from several majority-Muslim countries and easing border restrictions that currently separate children from their parents at the US-Mexican border. The author is Research Graduate at King’s College London