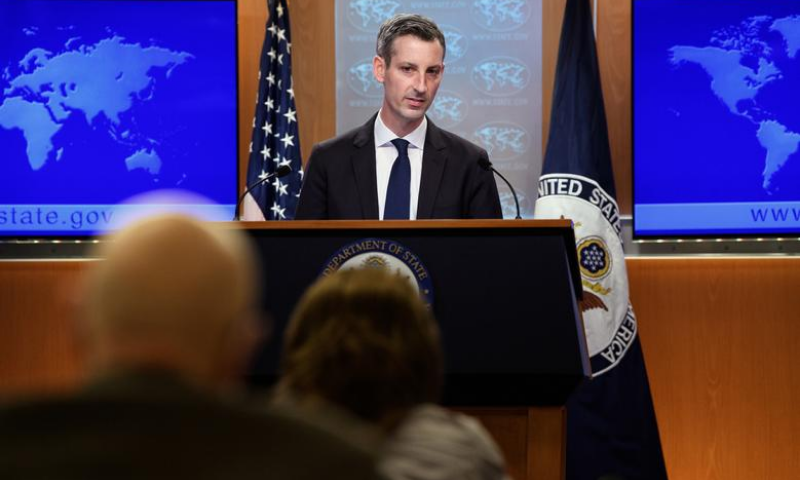 The State Department of the United States recently clarified that there has been no change in their stance regarding Jammu and Kashmir and as per the United States, it is still considered a disputed territory between Pakistan and India.

This came in the midst of a number of statements that were issued by Joe Biden and senior officials of his regime, as they clarified their stance regarding policies in the South and Central Asian regions.

“I want to be very clear, there has been no change in US policy in the region,” said State Department spokesperson Ned Price upon a reminder that a tweet was issued where the disputed status was overlooked.

“Is this a change in policy? Does the State no longer recognize this (Jammu and Kashmir) as a disputed territory? Is there some sort of change in position that we need to know?”

Journalists at the event noticed this omission and requested clarification. Earlier this week, an end was seen to the 18 months long band on internet services in occupied Kashmir where the opposition had significantly risen following the revocation of Article 370 in August of 2019.

“This marks an important step for local residents, and we look forward to continuing political & economic progress to restore normalcy in J&K.”