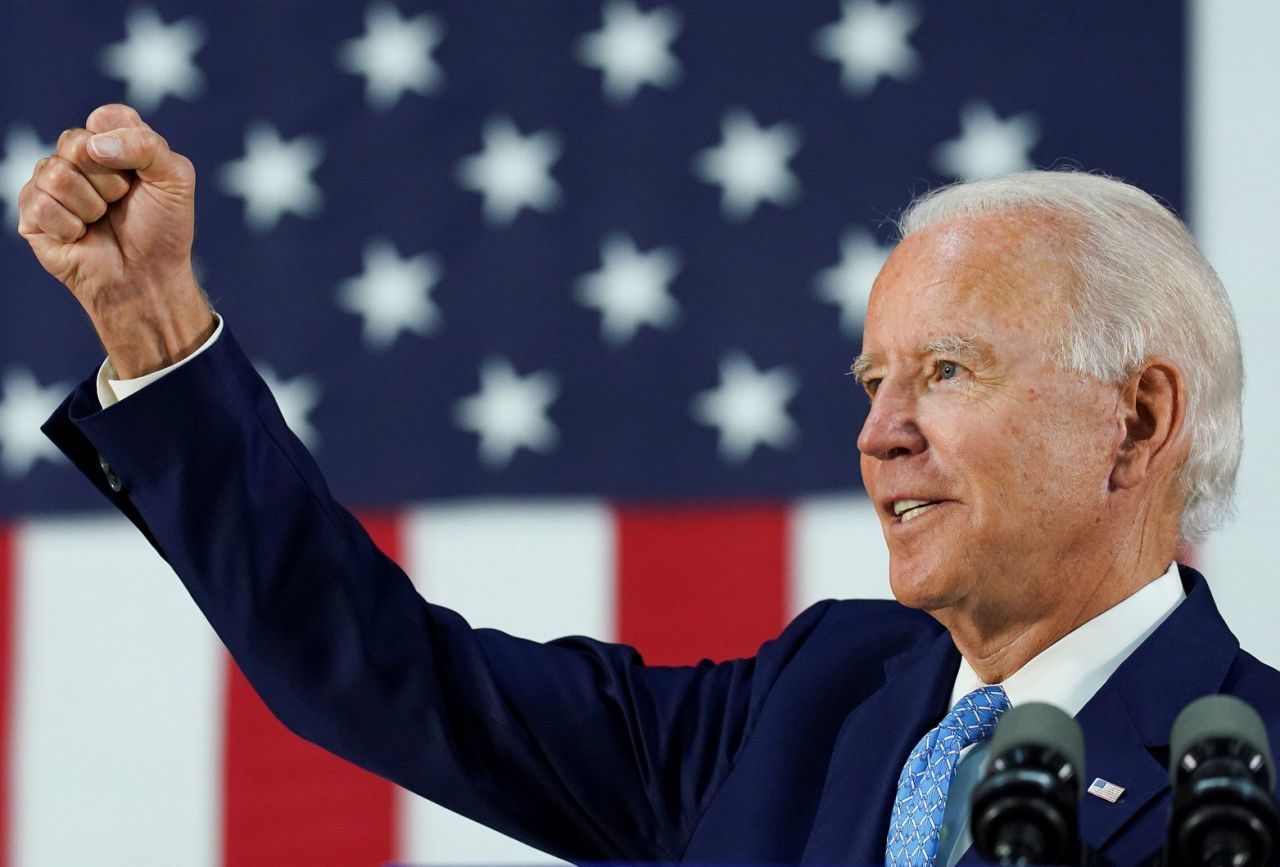 The US Congress finally certified Joe Biden as newly elected President of the United States, on Thursday, and Kamala Harris, her running mate to have been won the 2020 presidential election followed by insurrection by Pro-Trump mob in the Capitol building.

The invasion of the rioters forced lawmakers to evacuate the building returned after Washington’s Mayor Muriel Bowser announced a curfew and declared a 15-day emergency in Washington DC.

Robert J Contee, Washington Police Chief said in a news briefing late on Wednesday that one woman succumbed to a gunshot wound in a local hospital, the bullet was fired by a police officer in retaliation to the mob activity. 2 men and another woman also died of medical emergencies due to blockades by the rioters. 14 police officers were also injured in the mob attacks.

So far, Washington PD has arrested 52 people mostly for curfew violations. Police also discovered two pipe-bombs at the HQs of the Republican and Democratic parties.

Chief Contee elaborated on the arrests and said that police also seized weapons, including pistols, guns, and explosive devices, from the mob. He added that disturbances started at 2:45 pm when crowds stormed security barricades at the Capitol building.

Later, Donald Trump called on his violent supporters to go home but reiterated the claims of the election been stolen.

In this article:Insurrection in Washington, Joe Biden, Kamala Harris, President-Elect, US Congress, US Congress riots, Washington