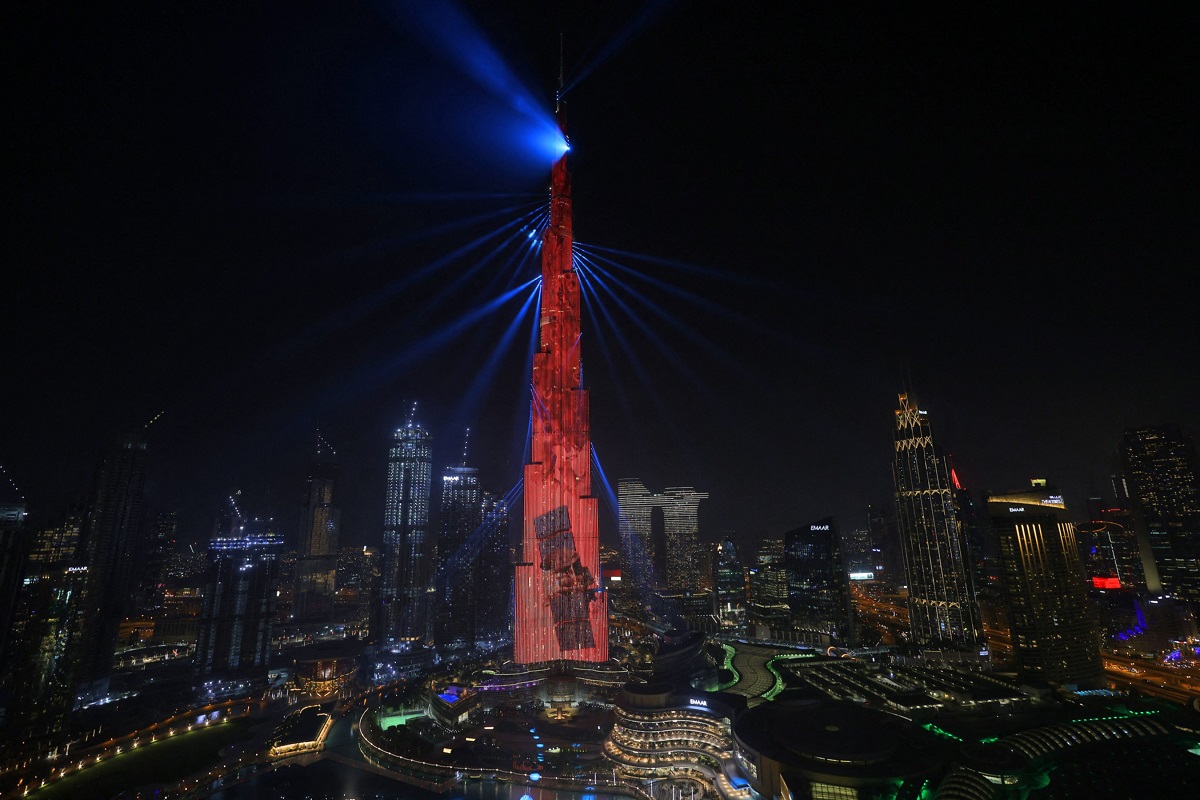 On Tuesday, the United Arab Emirates’ (UAE) ‘Hope’ probe successfully entered Mars orbit. It is Arab world’s first interplanetary mission in the history to be of success.

The probe is designed to reveal the secrets of Martian weather, but the UAE also wants it to be inspirational for the region’s youth.

“To the people of the UAE, to the Arab and Muslim nations, we announce the successful arrival to Mars’ orbit. Praise be to God.”

The mission control’s officials broke into applause, clearly relieved after a tense half-hour as the probe carried out a “burn” to slow itself enough to be pulled in by Martian gravity, in what was the most perilous stage of the journey.

Hope is the first of three spacecraft to arrive at Mars this month after China and the US also launched missions in July, making use of a period when the Earth and Mars are nearest.

The spacecraft, named “Al-Amal”, Arabic for “Hope” rotated and fired all six of its powerful thrusters to dramatically slow its average cruising speed of 121,000 kilometres per hour to about 18,000kph.

As the clock ticked down, Dubai’s Burj Khalifa, the world’s tallest tower, lit up in red with blue laser lights and erupted into a light and fountain show with news of the success. Landmarks across the Gulf state have been illuminated in red at night and government accounts and police patrol cars emblazoned with the #ArabstoMars hashtag.