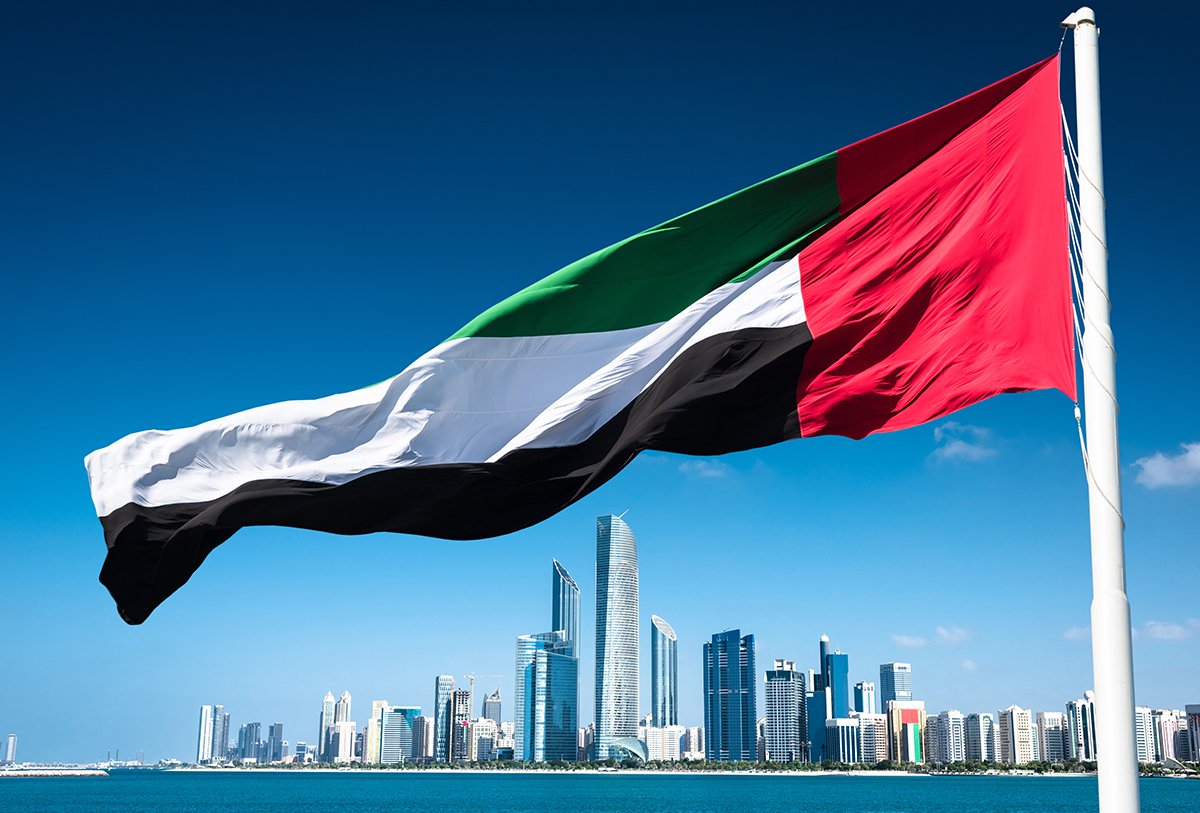 Foreigners in the UAE, like most Gulf countries, are generally only given limited residence visas tied to their current employment, and long-term residency is difficult to obtain.

But to attract wealthy business people and highly skilled workers, the UAE last year launched the “Golden” 10-year visa program, which is now being expanded.

“We are keen to embrace talent that drives future development and this is only the beginning,” said Sheikh Mohammed, who is also the ruler of Dubai, which has the most diversified economy in the Gulf.

Students from accredited universities who are getting top grades could also qualify, he said, along with those holding specialised degrees in artificial intelligence, big data and epidemiology.

The scheme last year drew in some 6,800 investors, in a windfall worth $27 billion for the economy.

Foreigners account for 90 percent of the population of some 10 million in the oil-rich UAE, the Arab world’s second-largest economy.

The country has so far recorded more than 150,000 cases of the coronavirus, including 530 deaths.