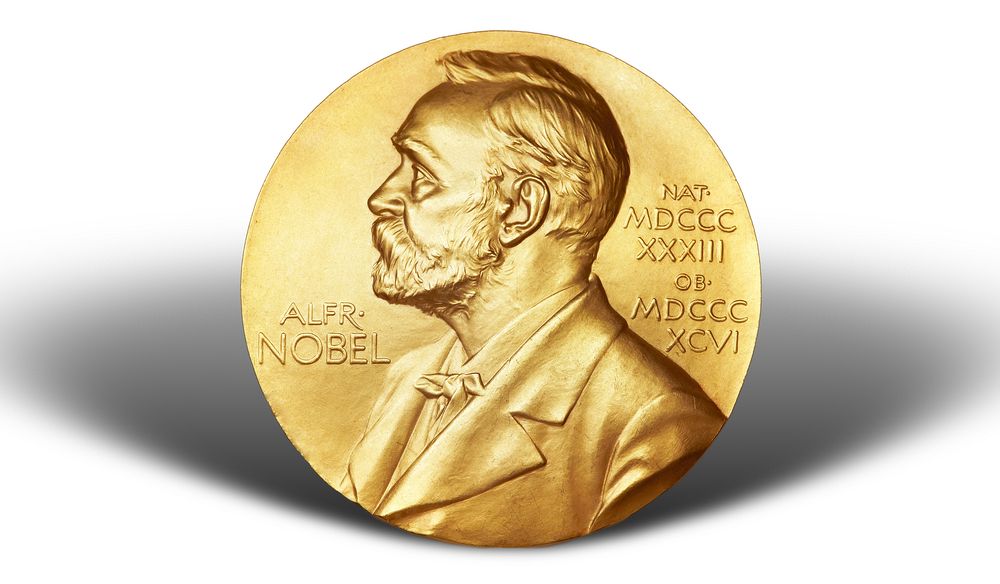 Americans Harvey J. Alter and Charles M. Rice, and British scientist Michael Houghton were awarded the Nobel Prize for Medicine or Physiology on Monday for the discovery of the Hepatitis C virus.

The head of the Nobel Committee, Thomas Perlmann, announced the winners in Stockholm.

The World Health Organization estimates there are over 70 million cases of hepatitis worldwide and 400,000 deaths each year. The disease is chronic and a major cause of liver inflammation and cancer. The prestigious award comes with a gold medal and prize money of 10 million Swedish kronor (over $1,118,000), courtesy of a bequest left 124 years ago by the prize’s creator, Swedish inventor Alfred Nobel.