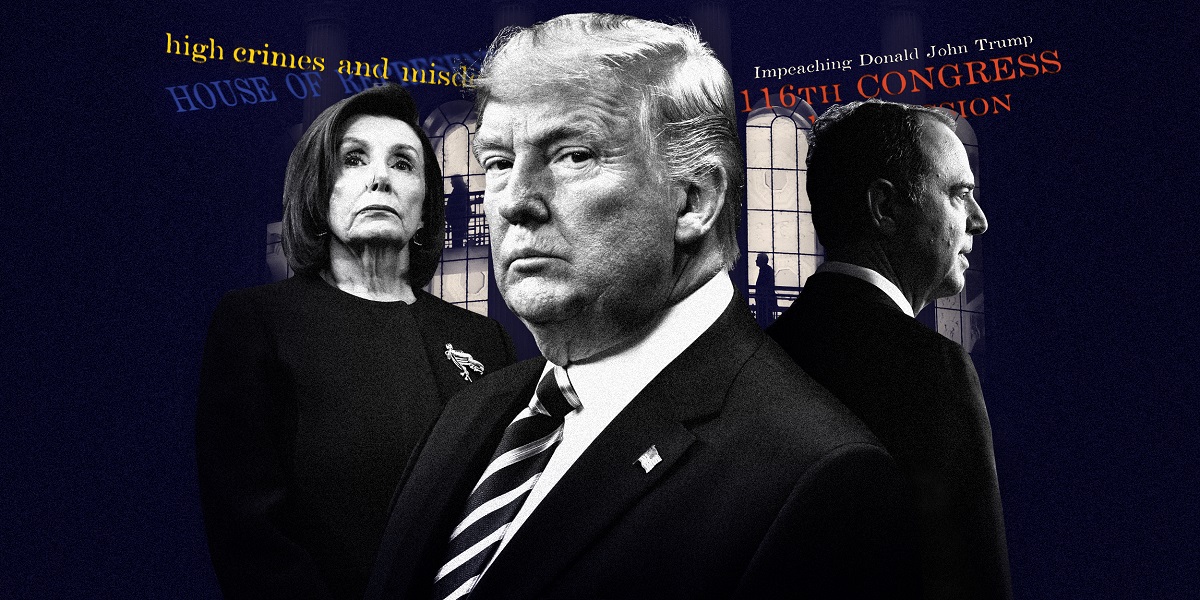 House is ready to prosecute former President of US Donald Trump on the charge of “incitement of an insurrection” for inflaming the mob that attacked the Capitol last month. The opening arguments will take place Tuesday.

The prosecutors plan to proceed with the argument that Donald Trump was “singularly responsible” for the Jan. 6 attack and a broader attack on democracy that showed he would do anything to “reassert his grip on power” if he were allowed to seek election again.

Trump’s attorneys have declined that he incited the assault on the Capitol and will argue that the Senate has no power to try a former president. Trump’s speech to the supporters, according to the lawyers, are protected by his First Amendment right to free speech.

It has been informed that Trump has refused to testify. Both Republicans and Democrats are hoping for a speedy trial, possibly completed within a week.

In order to prove Donald Trump guilty at least 17 Republicans will need to join all 50 Democrats in voting to convict.