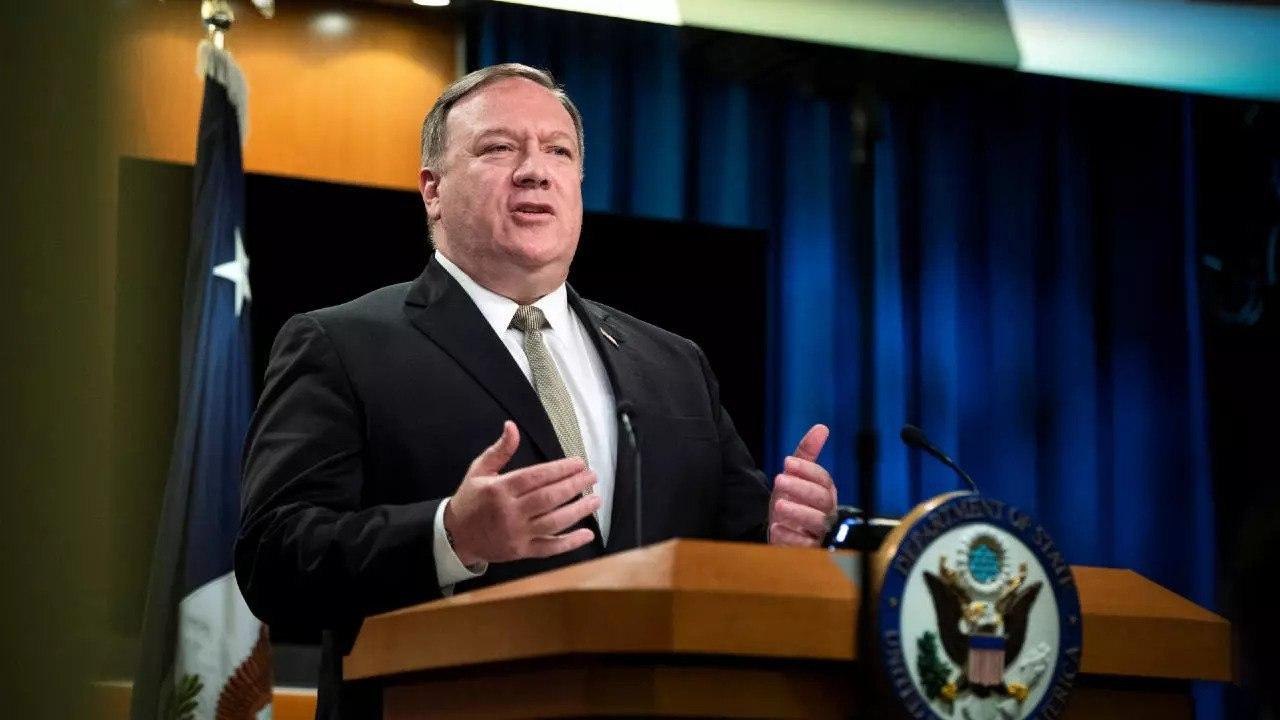 Trump administration declared that China’s violent repression against its Uighur population constituted a genocide, on Tuesday. The declaration was an act of condemning the Chinese government’s campaign of mass internment, forced labor, forced sterilization, and other human rights violations against more than 1 million Muslim minorities.

The measure is taken in light of the four years of tensions between the United States and China. The outgoing Trump administration officials described Beijing as the biggest threat to U.S. national security in the coming century.

U.S. Secretary of State Mike Pompeo said in a statement announcing the declaration.

“I believe this genocide is ongoing, and that we are witnessing the systematic attempt to destroy Uyghurs by the Chinese party-state. We will not remain silent. If the Chinese Communist Party is allowed to commit genocide and crimes against humanity against its own people, imagine what it will be emboldened to do to the free world, in the not-so-distant future.”

United States is the first country to make the declaration. It can increase pressure for a new wave of economic sanctions on Chinese officials and prompt other US allies to follow suit. The British Parliament is expected to vote Tuesday on a proposal that would keep Britain from securing trade deals with countries that commit genocide such as U.K.-China trade pact.

China however may pressure Biden to reverse few of Trump’s decisions as condition to resume talks on other issues. While Biden has advocated remaining tough on China. He called China’s human rights abuses in Xinjiang “genocide” during the election campaign. And Antony Blinken, his pick for secretary of state, said Tuesday that he agreed with Mike Pompeo’s move in his final days in that role to declare that China’s repression of the Uighurs constituted genocide.

It is expected that Biden’s focus remains on the domestic issues as a priority. Biden may not be ready to maintain confrontation with China that Trump’s administration set in motion targeting areas like trade, technology and security.