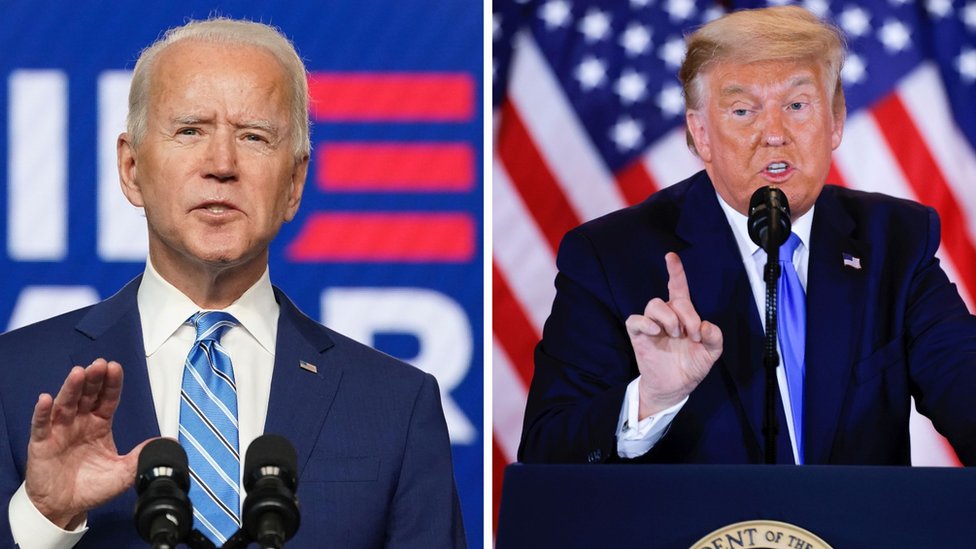 Donald Trump has finally acknowledged Biden’s victory but called the elections rigged along with major allegations of involvement of Dominion, a privately owned company contributing to the rigging.

He kept calling the election rigged and holds Democrats responsible for it.

Insisting on how the elections were stolen from him, Donald Trump announced again that he won the US elections 2020.