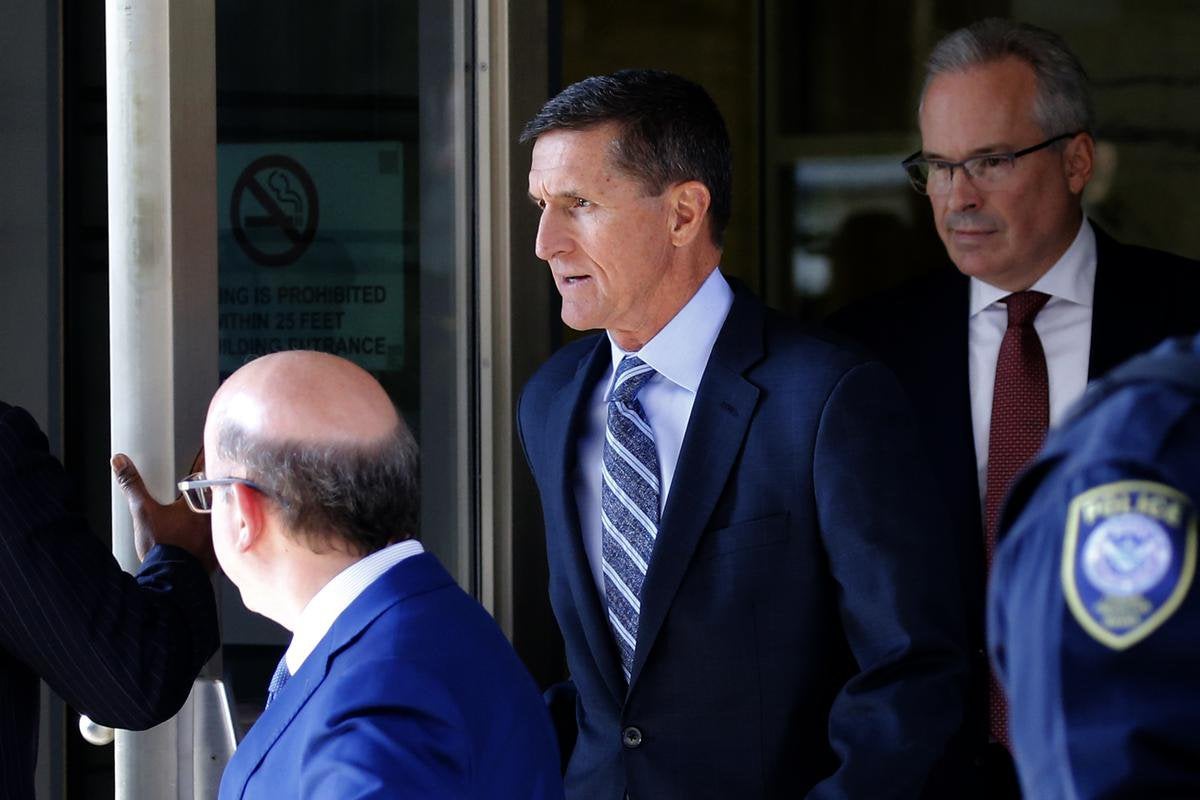 President Donald Trump pardoned his former national security adviser Michael Flynn, on Wednesday, who had twice pleaded guilty to lying to the FBI during the investigation into Russian meddling in the 2016 presidential election.

A retired army general, Flynn pleaded guilty to lying to the FBI about interactions he had with Russia’s ambassador to the United States in the weeks leading up to Trump’s inauguration in Jan 2017.

He has since sought to withdraw the plea, arguing that prosecutors violated his rights and duped him into a plea agreement. His sentencing has been deferred several times.

Trump’s pardon, which could be the first of several after he lost the presidential election to Democrat Joe Biden, drew condemnation from Democrats and other critics.