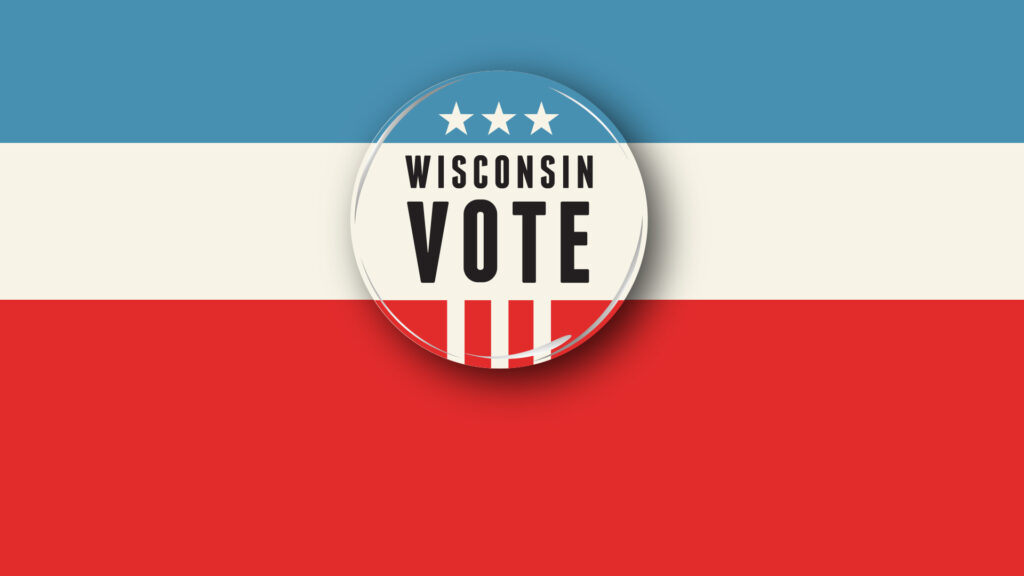 US President Donald Trump’s campaign has demanded a recount in the state of Wisconsin after Joe Biden emerged with a lead in the state.

“There have been reports of irregularities in several Wisconsin counties which raise serious doubts about the validity of the results. The president is well within the threshold to request a recount and we will immediately do so.”

Wisconsin is one of a handful of states where the fate of the US election now hangs in the balance.

Although that was just a sliver of the more than 3.2 million votes cast altogether, Trump may have a hard time recovering that many through a typical recount.

A recount in Wisconsin during the 2016 presidential election, in which Trump took the state as part of his win against Democrat Hillary Clinton, found only 131 extra votes for Trump.

In this article:Donald Trump, Joe Biden, US Elections