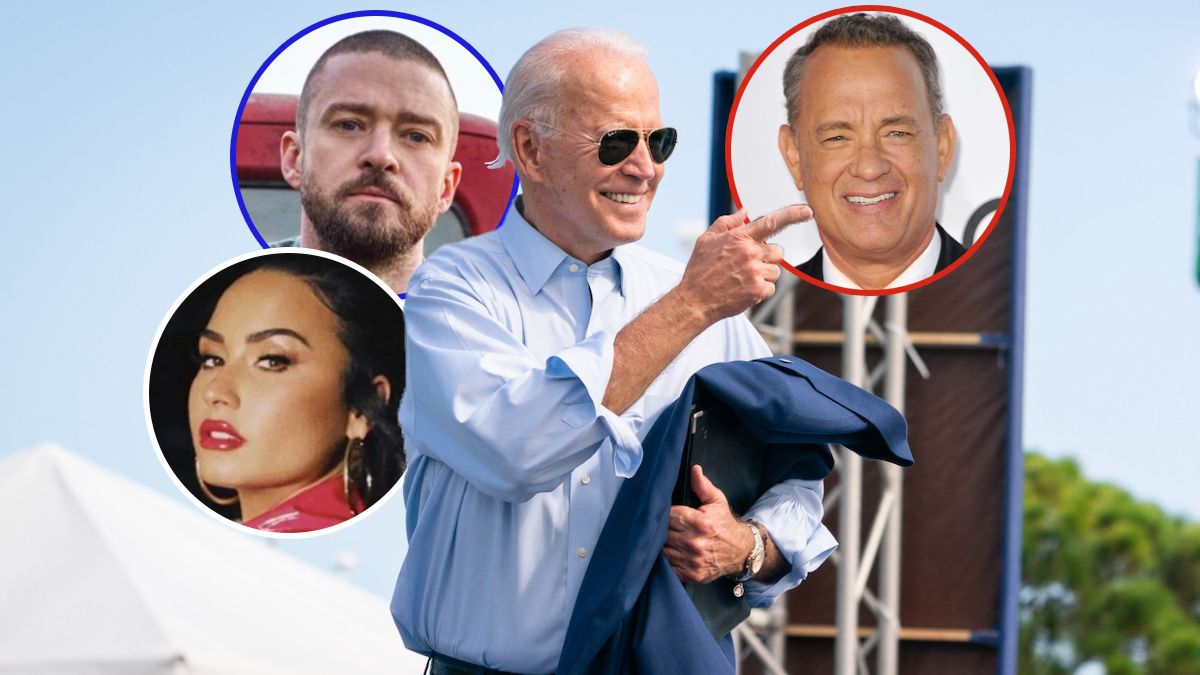 The Forrest Gump actor, universally loved, Tom Hanks is all set to host Joe Biden’s swearing-in festivities in a TV Show full of fun. Typically, the celebrations following the swearing in take place in a live transmission but due the pandemic Presidential Inaugural Committee has decided to launch an entirely different course for this year’s swearing-in celebrations.

According to the American media, Hanks will host a special program broadcast simultaneously on all major US networks on the night of Biden´s inauguration.

The 90-minute show entitled “Celebrating America” will feature musical performances from Jon Bon Jovi, Justin Timberlake, and Demi Lovato. The broadcast organized by Presidential Inaugural Committee is the replacement of the usual after swearing-in festivties cancelled due to Covid-19.

However, the Americans seem excited about the celebrations anyway. Demi Lovato took it to Twitter and expressed gratitude for being a part of the ceremony.

Trump had to settle for less well-known artists in 2017 due to his unpopularity in the entertainment world. American singer Toby Keith headlined the event.