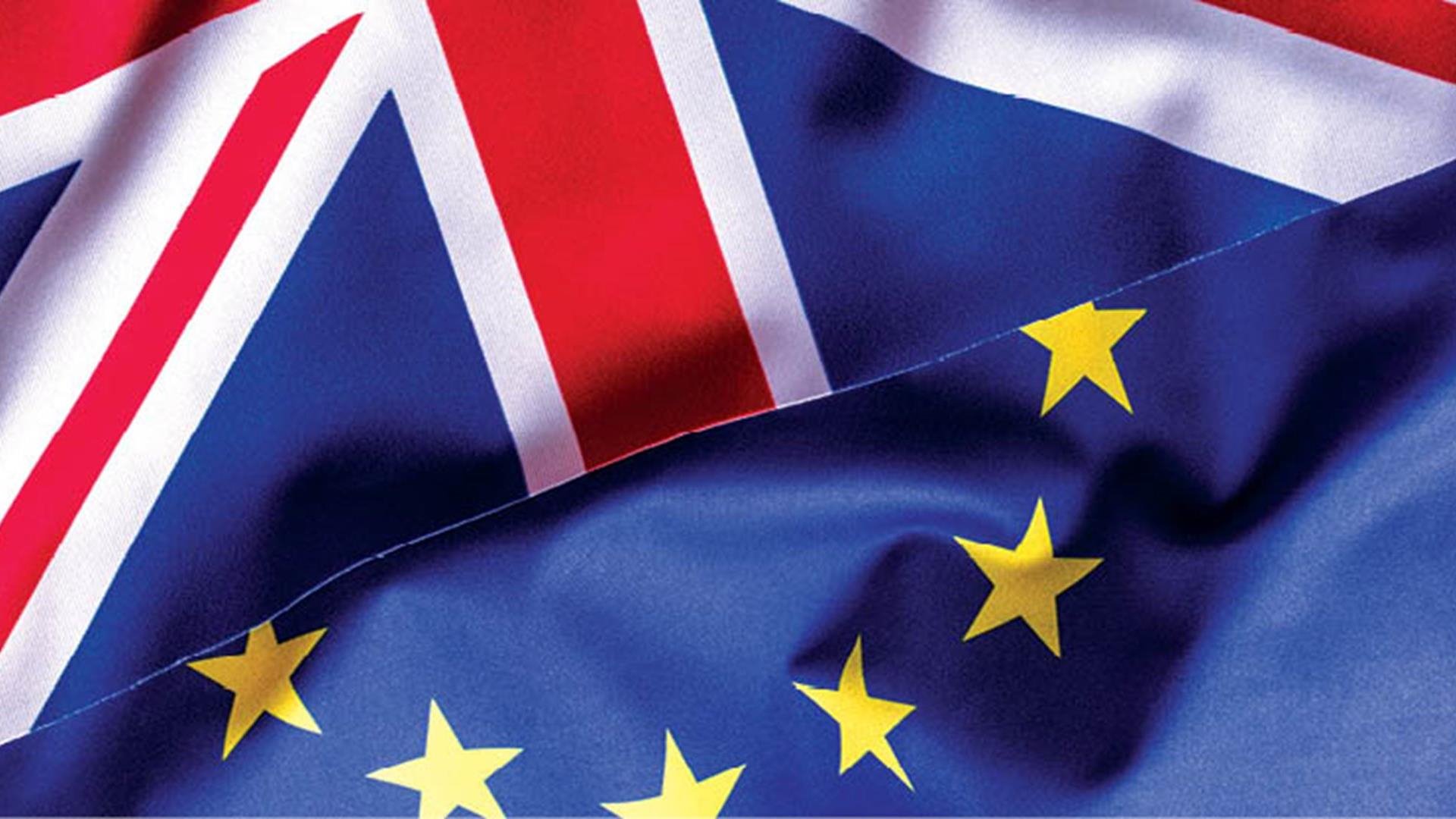 With the signing of the trade deal on the Christmas eve, the EU and the UK parted ways amicably without involving acrimony and blame game. Boris Johnson, the UK prime minister, is jubilant in delivering the Brexit promise to the nation. He described the trade deal as some sort of gaining independence: the newly independent United Kingdom having gained control of its sovereignty, borders, waters and laws.

Businesses heaved a sigh of relief on getting rid of uncertainty and the possibility of trading without a deal under WTO rules that would have rung the death knell for many businesses with the imposition of massive tariffs.

The trade deal envisages no tariffs and quotas for imports and exports of goods, though both will be subject to customs checks and additional declarations which will not only increase the cost of doing business but also involve red tape as it will not be seamless as was before.

However, most of the people including labour leader Sir Keir Starmer have welcomed the deal, with the warning that the government will be held responsible for the consequences of the deal, as any deal is better than no deal.

The deal does not cover the vital services sector and deprives passporting rights for financial services and will block the free movement of people with social and political consequences.

Johnson came under fire immediately for allegedly forgoing fisheries rights to seal the deal thus surrendering sovereign rights of the UK on its waters. The deal consists of 1246 pages and businesses and experts will be poring over it in coming days, weeks and months to find the devil in the detail, as was hinted by Boris Johnson himself.

According to government’s Office for Budget Responsibility (OBR), the kind of Brexit deal that is signed will shave off 4 per cent of the GDP in the medium term, whereas, without a deal, it could have taken off 6 per cent of the GDP (These estimates predates the agreed deal). The long-term trend remains downward.

According to Brexiteers, the Brexit may not be good in the short run, but it will be great for the country in the long run. It seems that Britain has done a great exercise in self-harm though.

The world has changed significantly since the UK voted for Brexit on 23 June 2016. The world has become more nationalistic and protectionist since then. There is a mushroom growth of narrow nationalism in a number of countries under the influence of Trumpean era of America first, heightened US-China trade war, building perception in the EU for its self-defence in the face of the weaker US commitment, and not least of Brexit itself.

This all makes the Global Britain Project fraught with difficulties. The UK government needs to move quickly to reach out the other great economic powers of the world to seal the trade deals as it may become difficult as the time pass by unless the trends reverse.

From the speech delivered by the UK prime minister, it is clear that the Brexit is not about economics but rather it is about making a political choice.

In the coming days and months, the businesses will keep adjusting, counting the cost of trade deal but what really needs to be watched very carefully is the political evolution of Global Britain. Broadly speaking, it can take one of the two routes. Firstly, the businesses on both sides keep seeking more smooth mechanism of trade and interaction, putting pressure on the political class to work towards that end thus forging closer relationships between the UK and the EU than envisaged by the Brexit deal and Brexiteers. Under the pro-European leadership, this gradual process can lead to the undoing of Brexit resulting in full membership of the EU.

However, if the leadership passes onto in the hands of nationalis- tic forces, the gulf between the two is likely to expand which considering the history of Europe does not bode well for the peace and security of the region.

The deal ended the free movement of the people and their right to work and permanently settle across the border. The issue of immi- grants was the raison d’etre of the Brexit and apparently the Brexit deal has resolved this issue for the Brexiteers. But it may not have for the country.

The Covid19 pandemic has shown the ineptness of the present point-based immigration system of the UK. The immigrant nurses, carers and care home workers are the heroes who are helping to fight off the pandemic and taking care of Covid19 patients risking their lives do not qualify under the new points-based immigration policy.

This can result in two things. Firstly, the UK could face a shortage of essential workers seriously affecting the health system and other essential services. Secondly, bringing in only educated people with the potential to grow and displace middle and upper t jobs can result in a new wave of backlash against immigrants. Farm labour is another issue that can weigh heavily on the farming sector. The government needs to revisit its immigration policy, a more flexible policy may suit better to the UK.

The deal itself and the time and effort it took to secure it, is likely to discourage other EU members to follow the path of the UK. However, the UK union is under stress in the face of opposition of Scotland to Brexit and erection of border between Great Britain and Northern Ireland. It is time for the UK government to resolve these issues amicably to preserve the union and the unity of the nation. The road is now clear for Boris Johnson and his government to embark upon the sovereign Global Britain project to the benefit of the nation and the world. No excuses left.