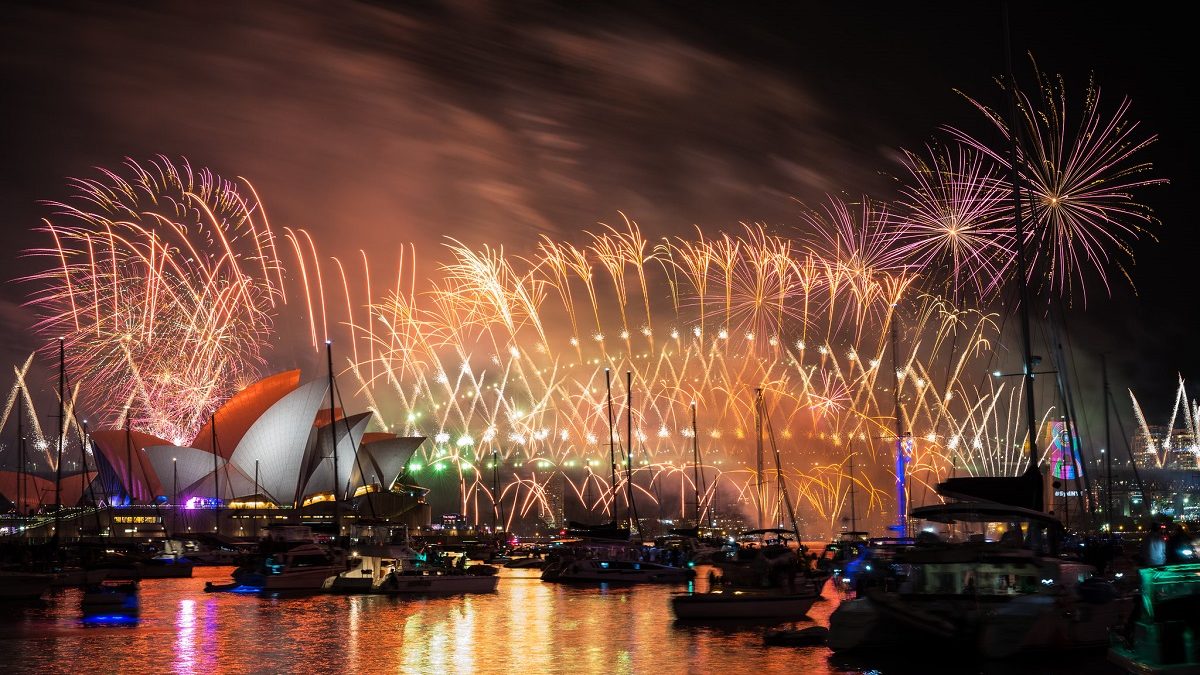 Australia, famous for exemplary fireworks at opera-house, Sydney, on New Year’s night will not welcome gathering to see the celebrations. Sydney has announced ‘stay home-stay safe’ for the New Year’s this year.

The city has banned large gatherings on the night amid the pandemic. Owing to the swift border closures, social distancing, lockdowns and massive testing, Australia has reported 28,300 infections and 908 deaths so far.

A mid-December resurgence of Covid-19 in the city’s northern beach suburbs has grown to 125 cases after five new infections were recorded on Monday. That has led to further restrictions on the already toned-down plans for New Year’s Eve. New South Wales Premier Gladys Berejiklian banned most people from coming to Sydney’s downtown that night and limited outdoor gatherings to 50 people.

Berejiklian said at a news conference,

“We don’t want to create any super-spreading events on New Year’s Eve, which then ruins it for everybody across the state moving forward,” adding that watching the fireworks from home was the ‘safest’ way to do so.

“On New Year’s Eve, we don’t want any crowds on the foreshore around Sydney whatsoever.”